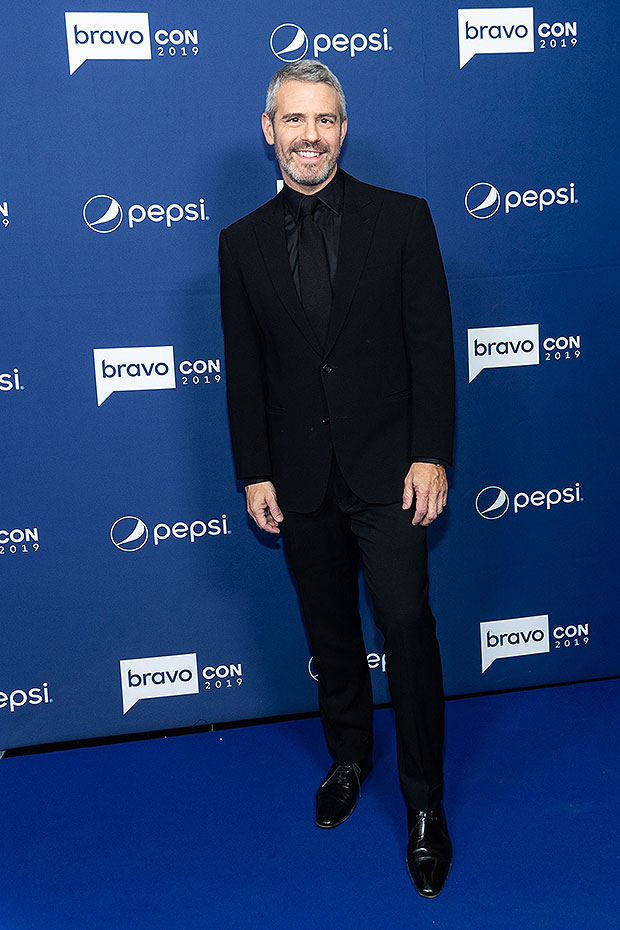 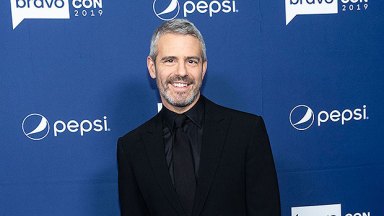 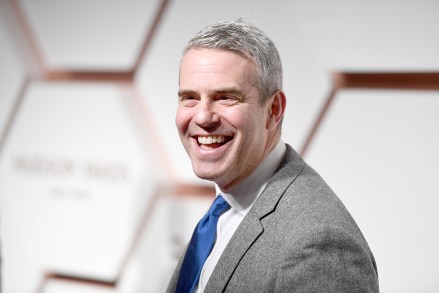 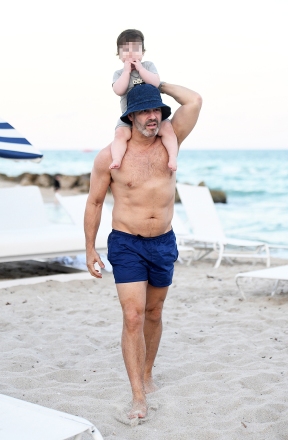 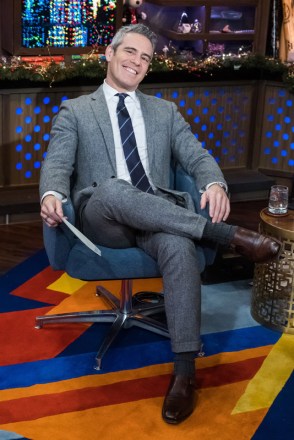 Andy Cohen , 54, gave his Instagram followers a glimpse of his six-month-old baby girl Lucy on Nov. 18. The talk show host posed an adorable close-up photo of the gorgeous blue-eyed gal as she was sitting in a bath and she was giving a slight smile to the camera. “❤️ Lucy,” he sweetly captioned the post, which was met with many comments full of compliments.

“Omg!” one follower exclaimed about the cuteness while another wrote, “She’s just absolutely gorgeous! Both your children are beautiful and you three are a wonderful family! 😍.” A third called Lucy “the cutest” and a fourth shared, “She looks like a living doll!”

Some of Andy’s famous pals also commented on the memorable photo. “Oh my!” Hoda Kotb exclaimed along with a heart-eyed emoji. Khloe Kardashian also left many heart emojis while Cheri Oteri wrote, “Yes” along with a smiling emoji surrounded by hearts.

In addition to Lucy, Andy is the father of his son Benjamin, 3, whom he’s also shared photos of on his social media pages. He’s also been seen out and about with them on various vacations and outings and always looks like he’s having the time of his life as a dad. The Bravo star welcomed both children with surrogates and has expressed his gratitude in the past.

“Thank you to my rock star surrogate (ALL surrogates are rockstars, by the way) and everyone who helped make this miracle happen. I’m so happy,” he wrote when sharing the news about little Lucy’s arrival. He also expressed that Ben was happy to be a big brother and shared a photo of the older sibling kissing the newborn shortly after her birth.

When Andy talked to us about having kids and how it affects his busy schedule, he admitted it changes everything. “I mean, fatherhood, it’s changed my life in every way,” he told HollywoodLife back in June 2019. That same year, when he just had Benjamin, he also revealed he wanted more kids in the future.