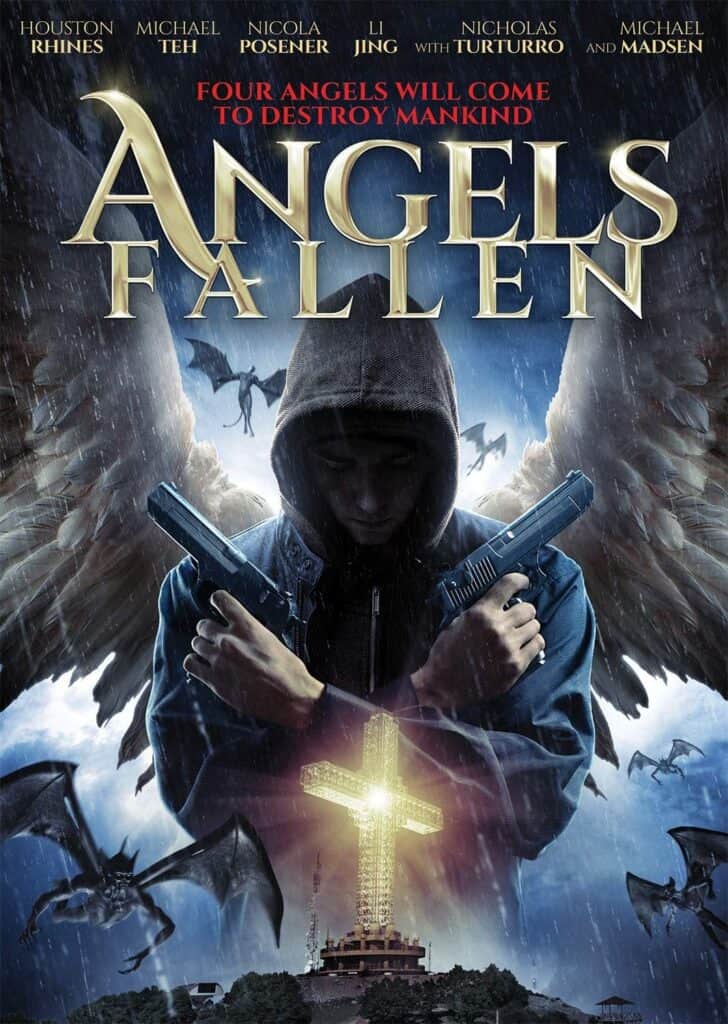 In 2020, Uncork’d Entertainment and director Ali Zamani brought the world an action horror film called Angels Fallen. Now Uncork’d and Zamani are gearing up to get a sequel, Angels Fallen: Warriors of Peace , into production this August, and Variety has broken the news that Denise Richards (Valentine) and Arifin Putra ( The Raid 2 ) have signed on to star in the film.

In Angels Fallen: Warriors of Peace, the hero Gabriel will

round up his motley crew of demon slayers, styled as the ‘Warriors of Peace’, to fight an apocalypse-bound army of the dead.

Uncork’d Entertainment is planning to release Angels Fallen: Warriors of Peace sometime in 2023.

The first Angels Fallen had slipped under my radar until this sequel announcement. If you missed it like I did, here’s the synopsis for the first movie:

After the tragic loss of his wife battling the forces of darkness, Gabriel is persuaded to rejoin his former team of demon hunters traveling from relative obscurity in America to the deep unknown regions of Europe. He is joined by his estranged best friend Michael who harbors a dark secret, the mystical Hannah whose visions predict the future, and a motley crew of demon slayers. After losing part of his team Gabriel must confront his tragic past and decide who really is friend or foe.

Have you seen the first Angels Fallen? If so, are you looking forward to the sequel? Let us know by leaving a comment below.