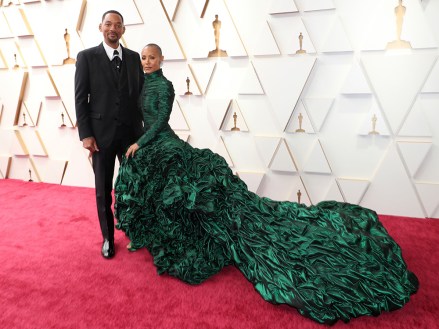 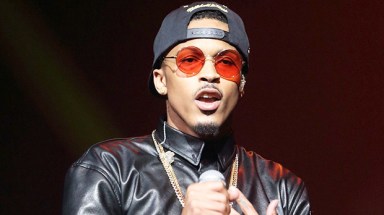 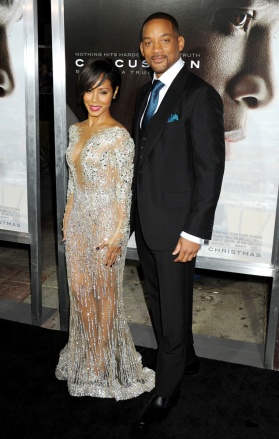 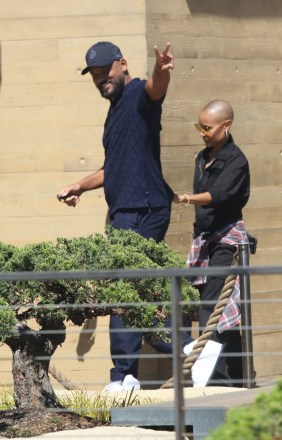 Two years ago,  August Alsina made headlines for claiming to have an affair with  Jada Pinkett-Smith. Now, his love life is back in the spotlight after a big announcement made during the season finale of VH1’s The Surreal Life. The show ended with August confessing that love recently “showed up” for him in a “new way.” He then showed off the unidentified male who helped him see love this way.

“I want to share that and really honor the person that I love and that loves me back and that’s taught me so much about love and healing,” August said. “I want to do that in front of the world because it defies all the constructs that one would say love is supposed to be or love should look like.” At that point, the other male steps into the screen and embraces August, who tells the mystery man, “I love you.”

Although August never actually defined his relationship with this person on the show, fans on Twitter immediately took this to be his debut of a new boyfriend. To be clear, August did not confirm his sexuality one way or another in the clip. He also has yet to further expand on the relationship with this man on social media. 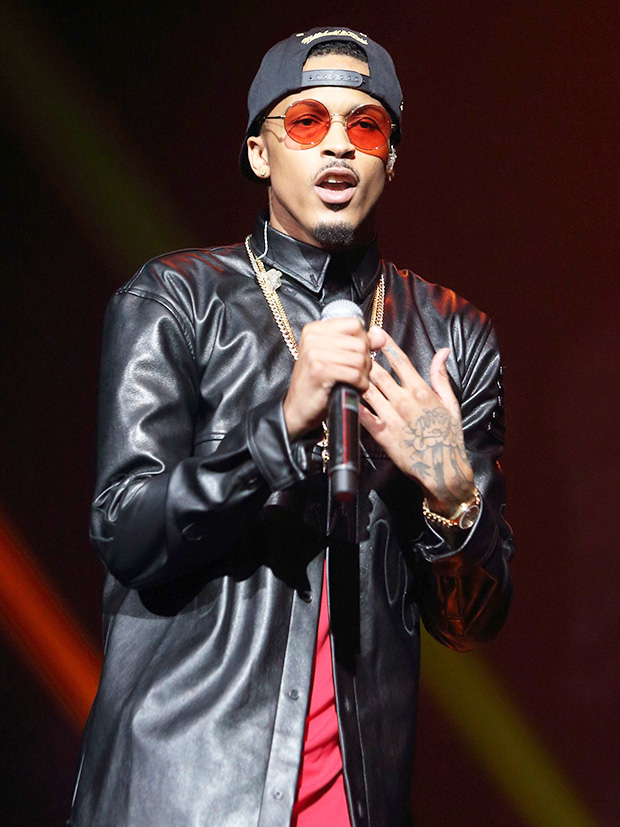 Back in the summer of 2020, August was in the news for claiming that he had an affair with Jada while she was married to  Will Smith . Jada and Will addressed the allegations during an episode of Red Table Talk, where Jada revealed she did have an “entanglement” with August, but insisted it was during a time that she was separated from her husband. After confusion over the meaning of “entanglement,” Jada confirmed that what she had with August was, indeed, a “relationship.” The two had a friendship for “years” before anything romantic happened, as the Smith family helped August as he went through a difficult time in his life, according to Will and Jada.

Once Jada and Will decided to start working on their marriage, August cut off contact with them. However, he said in 2020 that he “really, really, really deeply loved” the actress.