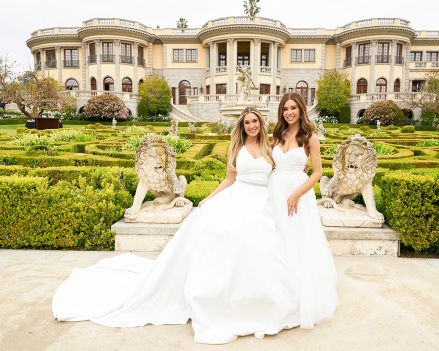 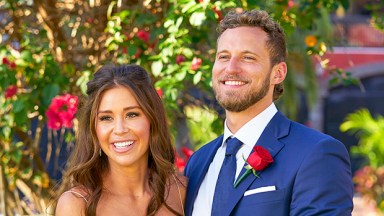 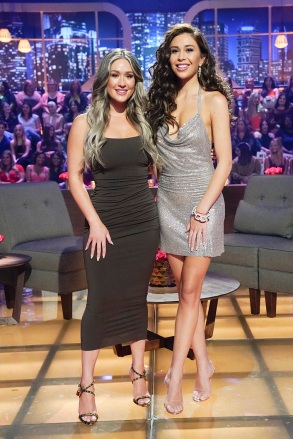 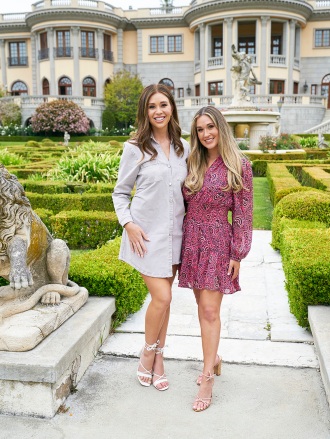 Gabby Windey , 31, opened up about her split from Erich Schwer , 29, for the first time on the Nov. 14 episode of Dancing with the Stars . The Bachelorette star admitted that their engagement didn’t last because they didn’t have the same “goals” and didn’t “approach life” in the same way. “The end of our relationship happened because we weren’t completely in step and in sync with each other on our common goals or just the way we approach life,” she said ahead of her waltz to Des’ree‘s “Kissing You” on the show. “We weren’t each other’s best match.”

Gabby’s latest comments about Erich come after news of their split first made headlines on Nov. 4. Just days before that, on Oct. 31, Gabby also hinted that they were taking time apart, in an interview with Fox News. “Life is just really busy for the both of us right now,” she said after she was seen without her engagement ring for two weeks in a row on DWTS. “So I understand their concern but we’re just kind of, you know, going forward with each of our individual interests and supporting each other from afar.” 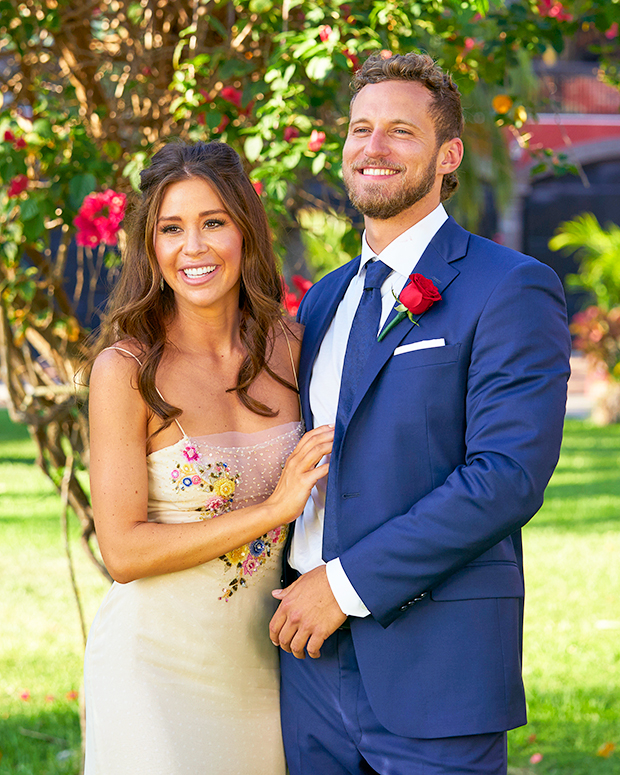 Gabby and Erich’s engagement was shown on the season finale of ‘The Bachelorette’ in Sept. (Craig Sjodin/ABC)

A source also told E! News something similar to what Gabby said on DWTS on Monday. “She felt they weren’t aligned and weren’t on the same page,” they said at the time the split made news. “Gabby was hoping they could give each other space and work it out but ultimately decided they didn’t have a future.”

Although Erich wasn’t seen in the audience of DWTS during the latest episodes, he did support her earlier in the season. “He knows how much this means to me and it is a lot right now, but it’s temporary,” Gabby EXCLUSIVELY shared with HollywoodLife in Sept. “It’s just one more thing. It’s nice that we actually get to be public and not sneak around, so that makes it easier now.” 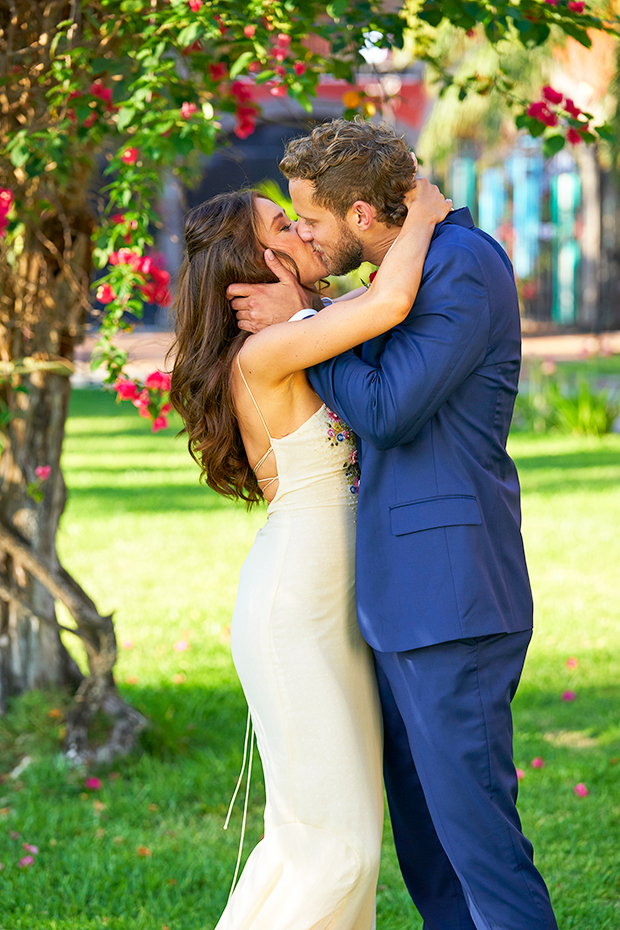 Gabby and Erich got engaged on the season finale of The Bachelorette on Sept. 20 and she immediately went on to compete on DWTS. She has been partnered with Val Chmerkovskiy and on Nov. 13, she took to her Instagram story to reveal that fans’ questions about her split from Erich would be “addressed” during Monday’s DWTS semi-finals live show.