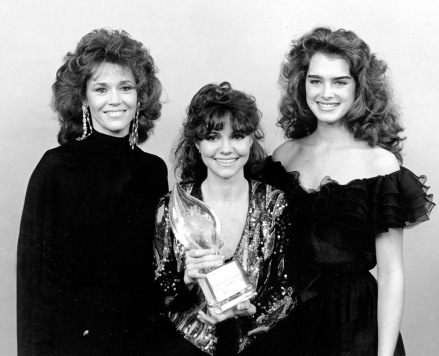 Brooke Shields Reveals She Was Raped At Age 22: ‘I Disassociated With My Body’ 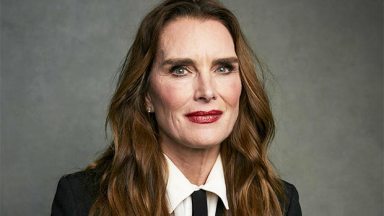 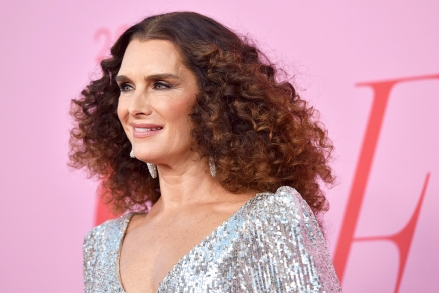 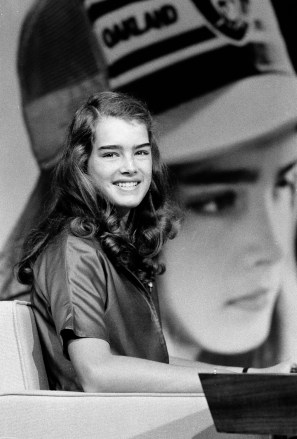 Brooke Shields revealed she was sexually assaulted in her early 20s. The former child actress and supermodel, now 57, spoke out about the incident for the first time in her two-part documentary Pretty Baby: Brooke Shields, which premiered at the 2023 Sundance Film Festival on Friday, January 20. While she didn’t identify the man who she said raped her, she did detail the circumstances of the attack, explaining how she met with him to discuss a possible acting job shortly after she graduated from Princeton University in 1987. “This is the first time I’ve ever spoken about what happened,” Brooke said in the film. 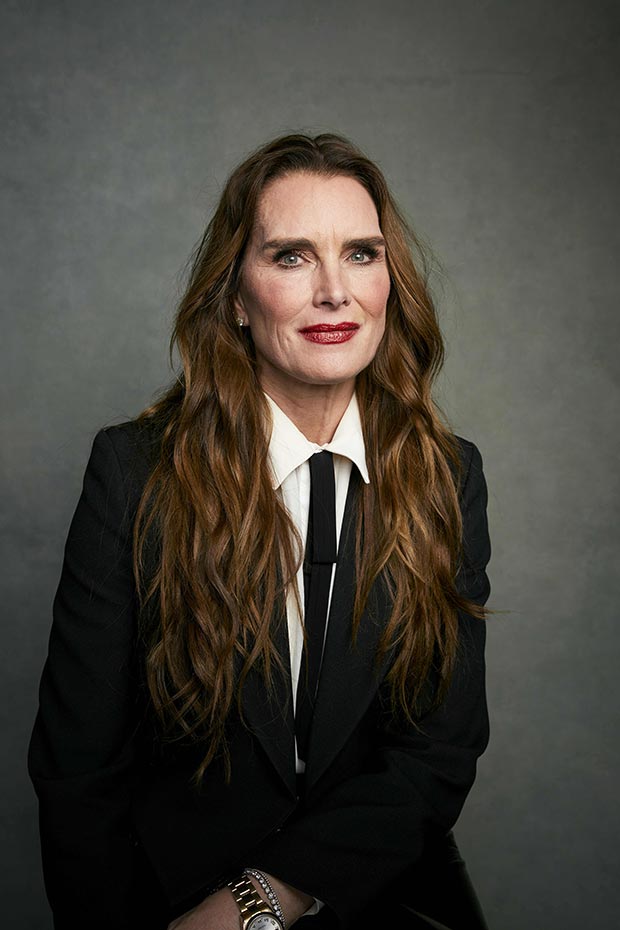 Brooke Shields opened up about her sexual assault for the first time. (Taylor Jewell/Invision/AP/Shutterstock)

The assault happened after their dinner meeting when she went to his hotel room to call a cab, according to The Washington Post. While in the room, the man disappeared into a bathroom, remerged naked and attacked. “I didn’t fight that much. I just absolutely froze,” Brooke recalled in the documentary. “I thought my one ‘no’ should have been enough.”

During the attack, she said she “disassociated” herself from her body, a mechanism she said she learned when doing nude scenes for her roles in 1980s Blue Lagoon and 1981’s Endless Love, per the outlet. “The next thing I know, the door is open and the person says, ‘I’ll see you around.’ I just said ‘Yeah,’ and walked out, went down in the elevator and got my own cab. I cried all the way to my friend’s apartment,” Brooke said in the film.

She said she later confided in a friend, security specialist Gavin de Becker, about the incident. He immediately told her, “That’s rape.” 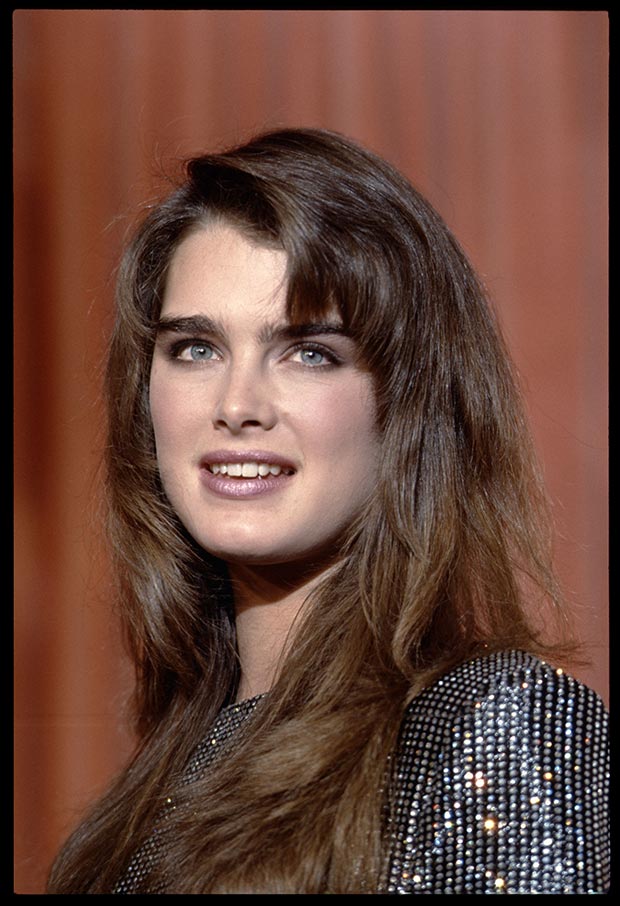 In the doc, the star admitted she never confronted her attacker publicly, but she did write him a letter. “I said, ‘That was a huge trust that was just blown up. How dare you? I’m better than that. I’m better than you are,” Brooke explained, per Today . “That’s the way I dealt with things. I wanted to erase the whole thing from my mind and body and just keep on the path that I was on. The system had never once come to help me. So I just had to get stronger on my own.”

In what would appear to be a brief respite in the documentary, Brooke revealed that she finally found a positive path forward. “It is the first time in almost 56 years that I am owning my identity fully,” she said.

If you or someone you know has been sexually assaulted and needs help, please call 800.656.HOPE (4673) to be connected with a trained staff member from a sexual assault service provider in your area.