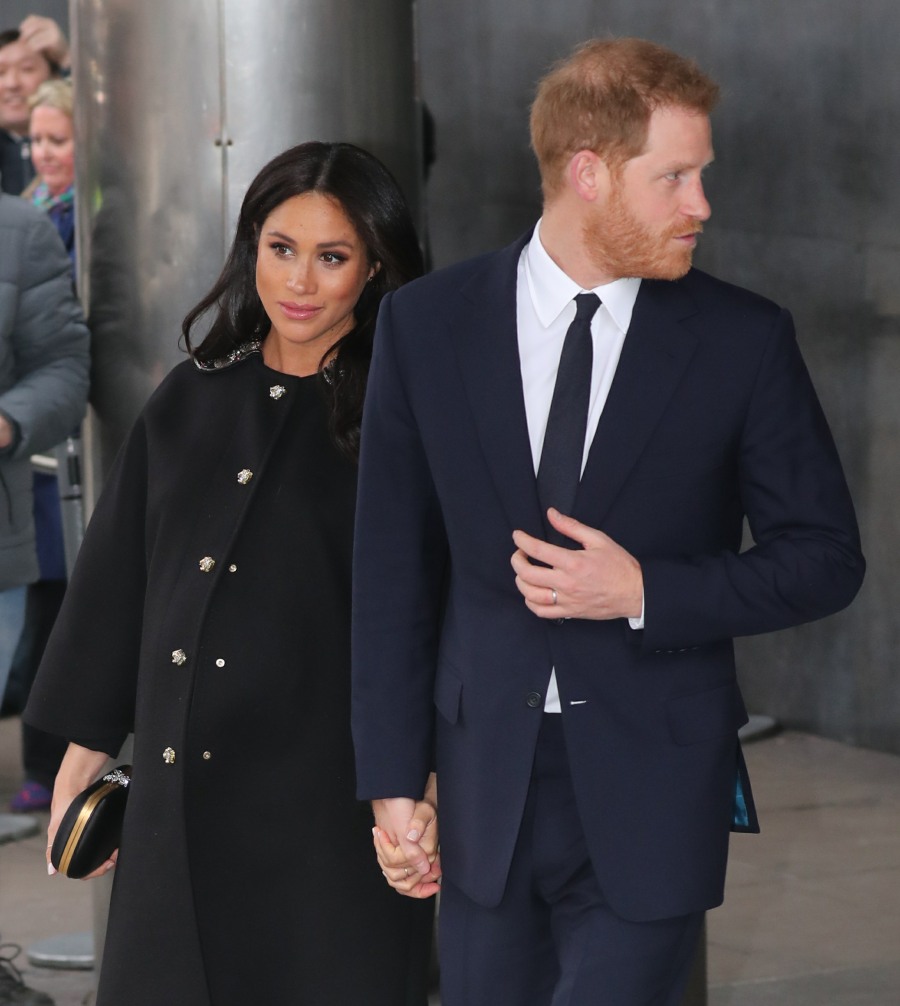 Brown: ‘Everybody was supportive’ of Prince Harry & Meghan’s exit in 2019

Tina Brown picked and chose which narratives she liked from Finding Freedom (Omid Scobie and Carolyn Durand) and Battle of Brothers (Robert Lacey) and she repackaged some of those narratives in The Palace Papers. It’s also clear that she was pretty picky about which authentic reporting she believed in real time, as the royal sh-t was going down in, say, 2019. Take for example the insanity around the Duke and Duchess of Sussex in March, April and May of 2019. That was the height of the smear campaign against Meghan, and stories began to appear in the Times of London (not a tabloid) with regularity about Prince William scheming to exile the Sussexes. This piece was particularly evil – William and the senior royals were openly discussing where to “send” the Sussexes to tamp down their popularity. There was a particular and urgent fear that Meghan was “another Diana,” and that they needed to do everything to hide Meghan away. Australia and Canada were considered but tossed aside as potential Sussex Exile Sites. It was reported that they were literally going to “send them to Africa,” mostly because William believed Meghan and Harry would get less attention there.

I bring this up because Tina Brown completely ignores all of those reports. To her way of thinking, Harry and Meghan were miserable as early as the fall of 2018, and they were desperate to leave. For no particular reason, according to Brown. They just decided they were unhappy and Brown barely examines the root of their “unhappiness,” but she makes sure to emphasize that everyone in the royal family knew that the Sussexes were not going to stay in the UK for much longer.

The couple’s intent was clear from as early as the fall of 2018. The Commonwealth havens of Canada and South Africa were both canvassed as new Sussex homes. At least one former Palace staffer who cared about Harry supported the idea of his leaving for good. “I thought one of the best things that Meghan could do for Harry was to take him out of royal life because he was just so unhappy for so long,” the person told me. “He needed a wife to come in and say, ‘Actually, the best thing for you is that I take you out of this.’”

The family saw the split coming only months later, in the summer of 2019. “I think the Queen found herself genuinely very conflicted,” said the same Palace source. “They could all see how unhappy Harry and Meghan were. Everybody was supportive of them leaving. But they wanted it done in an orderly way. And they also wanted it done in a way that set the right precedent. William’s got three kids. The precedent they set for this generation would affect his children. He’s very mindful of that. So they wanted it done properly.”

[From The Palace Papers by Tina Brown]

“They could all see how unhappy Harry and Meghan were…” BECAUSE YOU WERE MAKING THEM UNHAPPY. I feel like banging my head against the wall! Of course Harry was miserable, his family was smearing his wife while she was pregnant with their first child! Meghan was pregnant and suicidal and Harry’s family was “canvassing” Commonwealth countries for their exile. And it’s absolutely f–king bonkers to me that William is all “this affects MY children,” like he already knows that he’s going to end up exiling two of his kids as well? Jesus, this family. Anyway, it’s weird that Brown’s reporting is that “everyone knew the Sussexes would leave” when as soon as they actually made the move to leave, every single person in that family freaked out, threw up roadblocks and screeched for years about how disrespectful the Sussexes were. “Everybody was supportive of them leaving” – where, when and how? 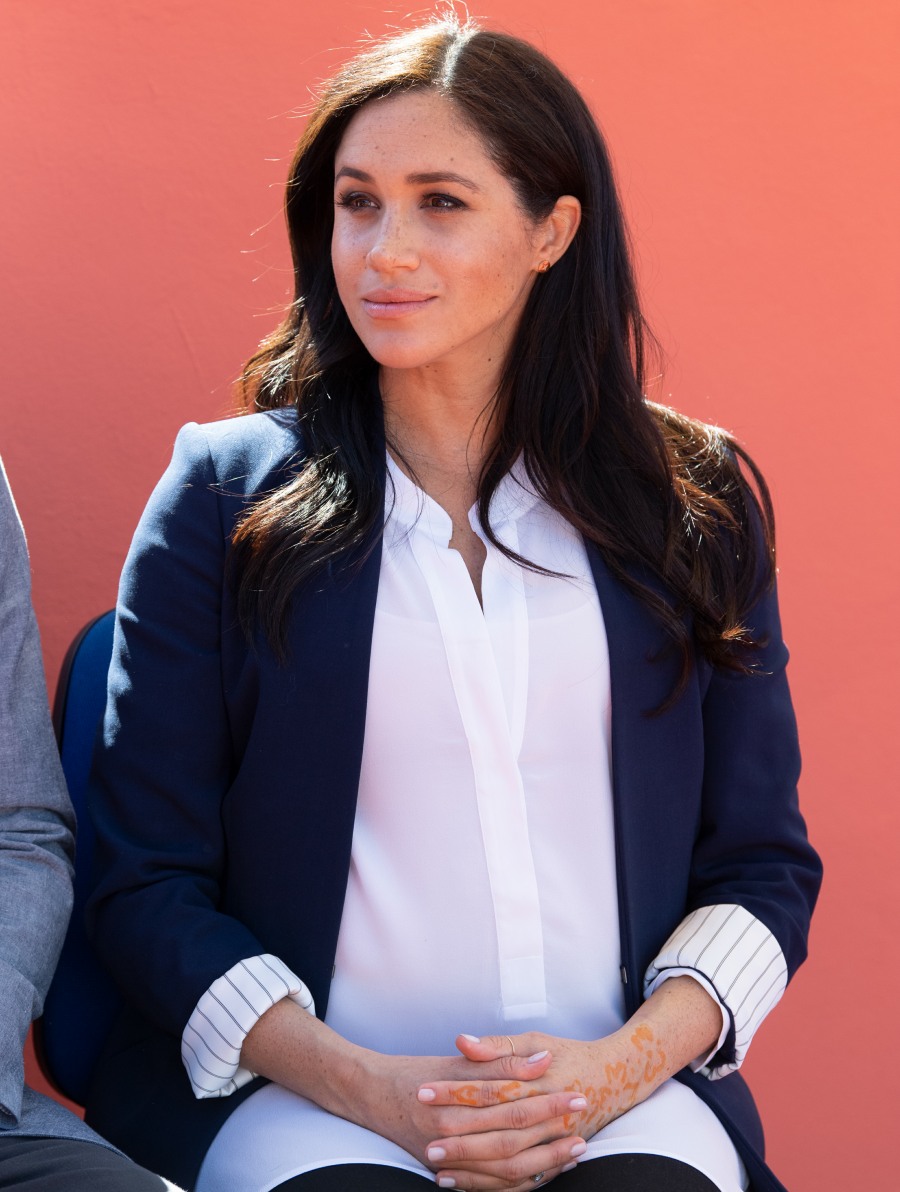 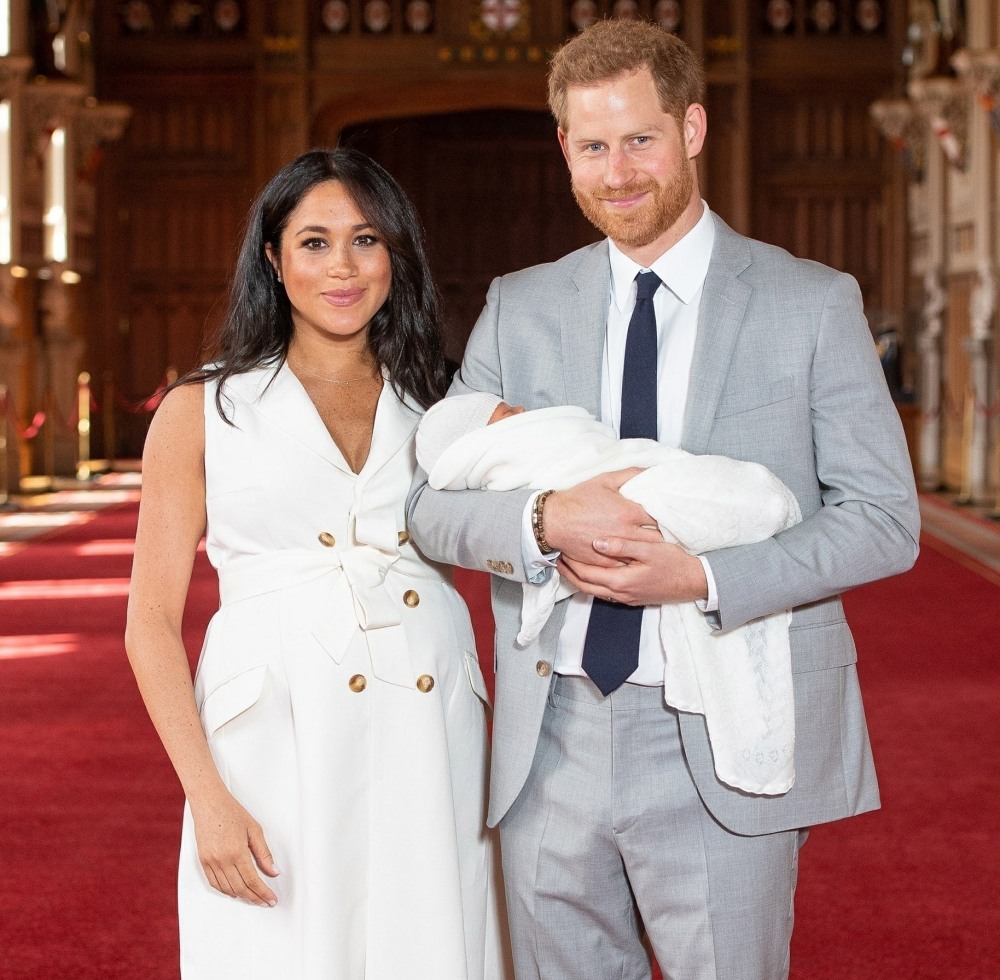 The Duke and Duchess of Sussex attend a reception hosted by the British Ambassador to Morocco, Thomas Reilly and his wife. Featuring: Meghan Duchess of Sussex, Meghan Markle, Prince Harry, Harry Duke of Sussex Where: Rabat, Morocco When: 24 Feb 2019 Credit: John Rainford/WENN

The Duke and Duchess of Sussex visit a local secondary school in Asni. Featuring: Meghan Duchess of Sussex, Meghan Markle Where: Asni, Morocco When: 24 Feb 2019 Credit: WENN.com **No UK Sales for 28 Days**

The Queen, accompanied by other members of the Royal Family, attends the Commonwealth Day Service at Westminster Abbey. Featuring: Meghan, Duchess of Sussex Where: London, United Kingdom When: 11 Mar 2019 Credit: John Rainford/WENN