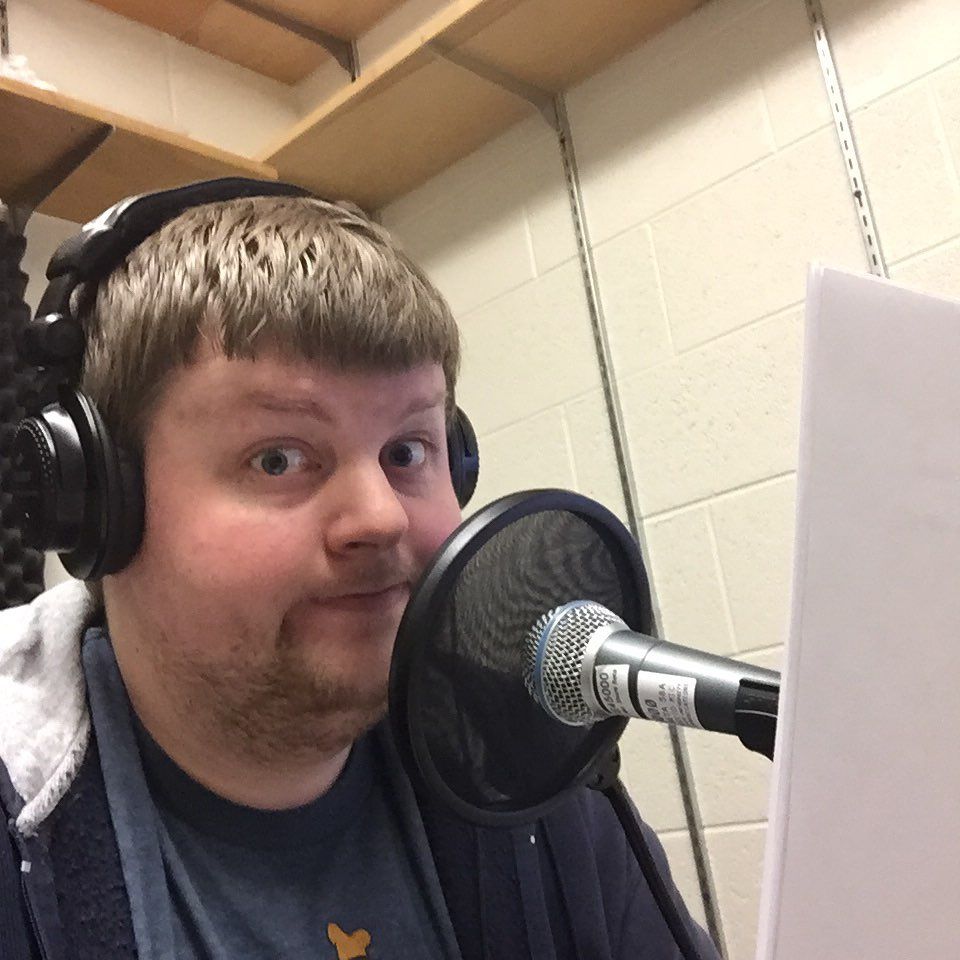 The film was cancelled by Warner Bros. Discovery in August, along with 'Batgirl.'

A new Scooby-Doo movie is now finished, even though it won't be released. Writer and producer Tony Cervone has shared on Instagram that the canceled film Scoob!: Holiday Haunt has wrapped production.

"Well, we finished this thing today. A bittersweet conclusion to be sure. I really hope you get a chance to see it somehow. It's a good one. I want to congratulate the directors @mkurinsky [Michael Kurinsky] and @bill.haller [Bill Haller] for doing an outstanding job. They understand the characters, comedy and spooky thrills so well. Thanks to @dinipaul [Paul Dini] for writing it with me. Thanks to @meferm [Mitchell Ferm] for producing it with me. Thanks to our head of story @duseybear [John Dusenberry] and our Director of Layout @swc90046 [Stephen Childers] and to @terryhan_ [Terry Han] for keeping me somewhat on time. And thank you to our wonderful, wonderful gang - @iain [Iain Armitage], @mckennagraceful [Mckenna Grace], @ariana-greenblatt [Ariana Greenblatt], Pierce Gagnon and the one and only Frank Welker. Every minute with you was a pleasure."

Scoob!: Holiday Haunt was going to be a prequel to the 2020 film Scoob! . The plan for the film was for it to be released on HBO Max. In August, it was announced that Warner Bros. had canceled the film and planned to never release it. That same day, Warner Bros. also canceled Batgirl , which starred Leslie Grace as Batgirl/Barbara Gordon, as well as J.K. Simmons as Commissioner Gordon and Michael Keaton as Batman.

The cancelations of both films were reported to be because of new Warner Bros. Discovery CEO David Zaslav wanting the studio to focus on theatrical films, instead of those created for streaming. It was also reported that it was part of the company's cost-cutting plans and that the films would instead be used as tax write-offs. After the news of the cancelation of Scoob!: Holiday Haunt, Dini wrote on Twitter "'S—t next' indeed. Yes, I'm co-writer, but also, why cancel a 95% finished holiday movie this close to Fall, when you're guaranteed kids watching it from right after Halloween until at least New Years? Makes no business sense esp. as both kids parents dug the WIP screening."

Despite the film's cancelation, Cervone shared on Instagram that the film was still being scored and worked on. In the post, Cervone wrote "So what do you do when the movie is canceled, but you've already paid for the stage and the musicians? You record the damn score!"

The 2020 Scoob! film is currently available to stream on HBO Max and you can watch the trailer down below along with Cervone's post: