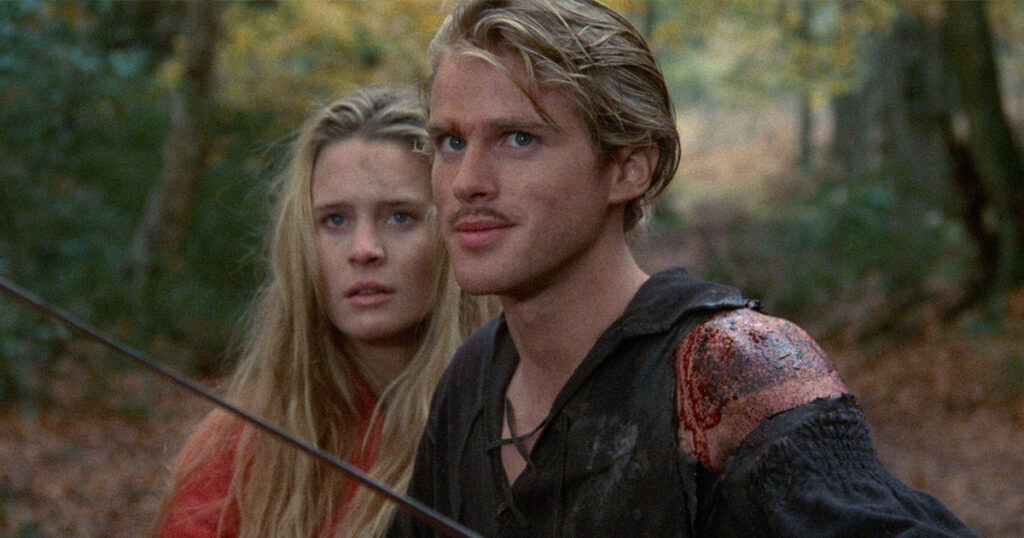 Each and every year we see a reboot of a beloved movie or franchise, but so far, we’ve been fortunate enough not to add The Princess Bride to that list. The Princess Bride star Cary Elwes had previously referenced a notable line from the film when asked about a possible reboot, saying, “There’s a shortage of perfect movies in this world. It would be a pity to damage this one.“

Cary Elwes was recently asked by THR whether he still feels the same way about a Princess Bride reboot, and while he understands the motive behind studios wanting to reboot iconic properties, he’s still very much against the idea of a reboot.

For the studios, the cost of promotion and advertising has become so prohibitive now that they want to cut down on that. Their feeling is that when they do a reboot or remake, they have a target audience, so they don’t have to spend as much on marketing. So I understand the motivation. But my theory is, look, if the movie is popular and it’s done well, and people love it, I think it’s pretty much best left alone. If a film has landed in the hearts of the public, then, to me, it is not a good idea to try and revisit it.

As told to a grandson (Fred Savage) by his grandfather (Peter Falk), The Princess Bride told the tale of a farmhand named Westley who must rescue his one true love Princess Buttercup (Robin Wright) from the repugnant Prince Humperdinck (Chris Sarandon). The film wasn’t a huge success upon its release, but it has since gone on to become a cult favourite. What do you think? Is The Princess Bride one of those movies that should never receive a reboot or is there a way to make it work?