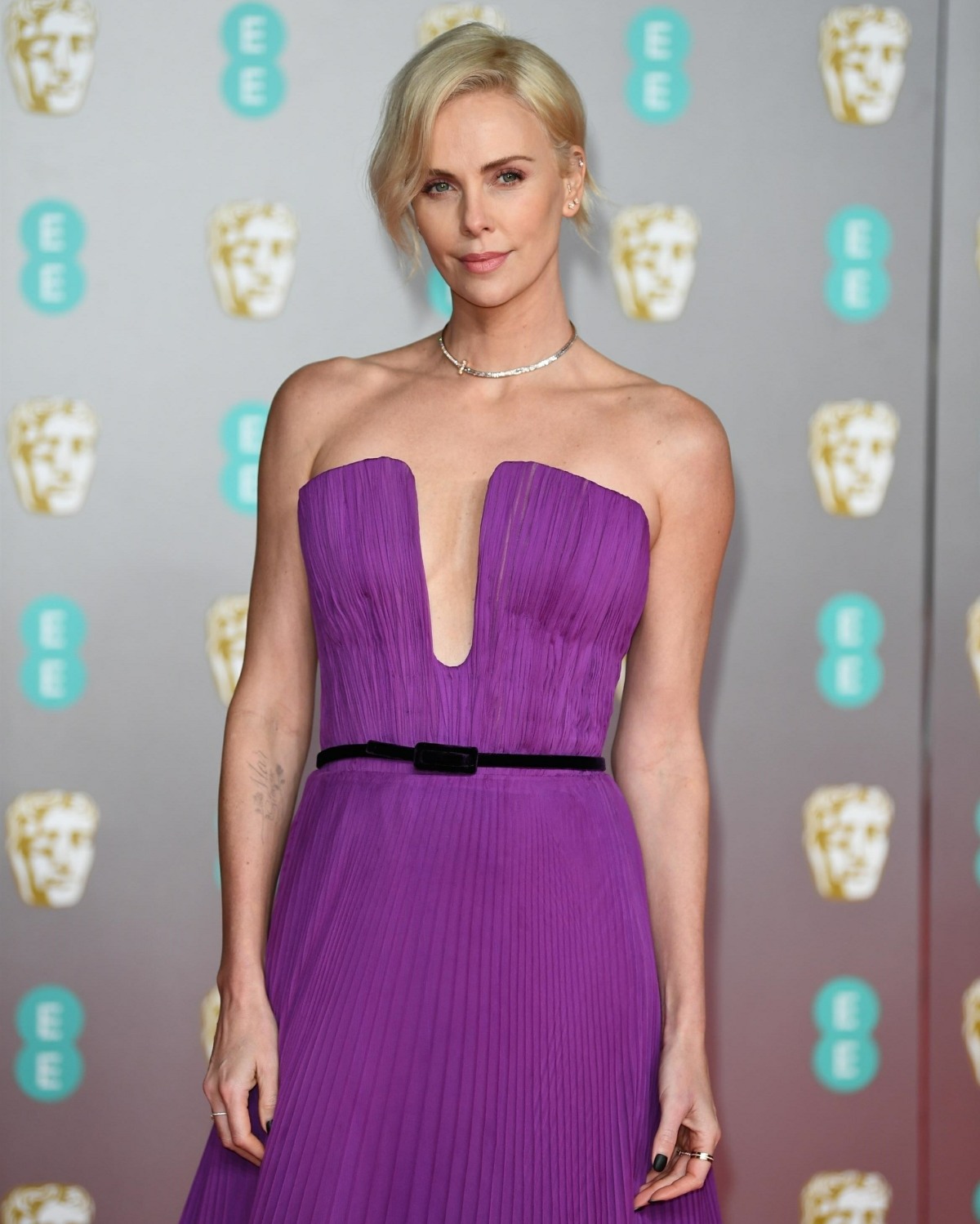 Charlize Theron & Gabriel Aubry might be hooking up again, who knows

Back in 2017, there were strong rumors that Charlize Theron and Gabriel Aubry were hooking up. At the time, Charlize was single and Gabriel probably was too, and he had been pretty quiet for a few years following his heated custody and child support battle with Halle Berry. The basis for the 2017 rumor was that Charlize and Gabriel actually did know each other and their kids went to the same LA school. There were even photos of Gabe and Charlize talking during a school run. Well, five years later, that same rumor is being dusted off.

Spring fling! Charlize Theron has a new man in her life, an insider exclusively reveals in the new issue of Us Weekly.

“Charlize has been hooking up with Gabriel Aubry,” the source says of the Oscar winner, 46, and the model, 45. “They’re very casual and enjoying each other.”

The Fate of the Furious actress and the Canada native were previously linked in 2017 after they were photographed together, but Theron denied rumors that they were dating. “I’ve never met him,” the Atomic Blonde star said during a July 2017 episode of Watch What Happens Live With Andy Cohen. “I met him for, like, three seconds. Like, passing I was just like, ‘Hi!’ because our kids go to the same school.”

The South African star is mom to daughters Jackson, 10, and August, 8, whom she adopted in 2012 and 2015, respectively. Aubry, for his part, shares daughter Nahla, 14, with ex-girlfriend Halle Berry, from whom he split in 2010.

While Theron and the golf enthusiast have connected with each other, the insider notes that they’re still taking it slow. “It’s nothing serious,” the source explains to Us exclusively.

It’s pretty random for this rumor to get a second life five years later! Especially since Charlize, to me, doesn’t seem to prioritize romance or even hooking up. Her priorities are her daughters and her mom. She’s built a wall around her family unit. Sean Penn briefly scaled the wall and something happened between them – Charlize ran away and ghosted him and she doesn’t want to talk about any of it. Charlize doesn’t really seem to have a type. So… whatever. If they’re hooking up, good for them. If not, I’m sure they’re both fine. 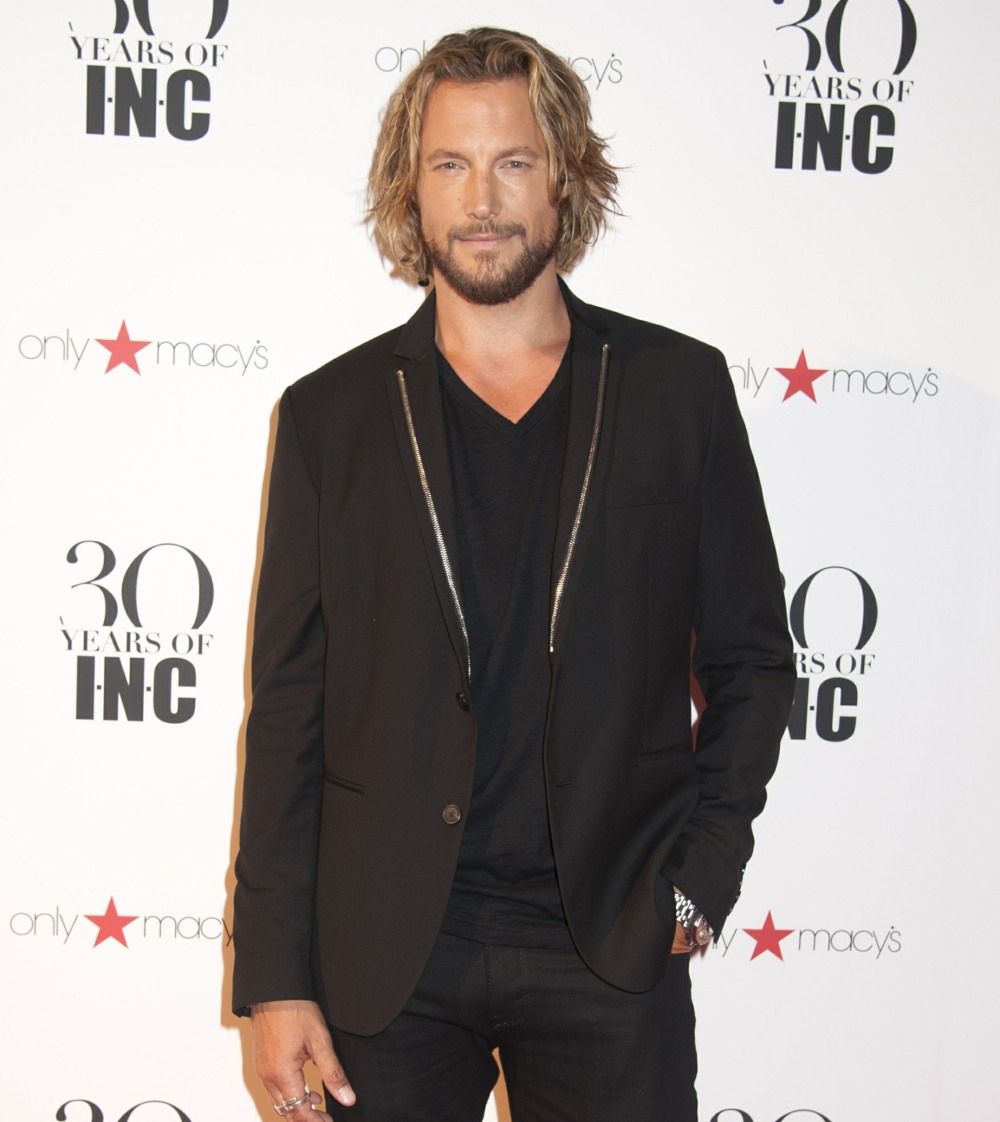 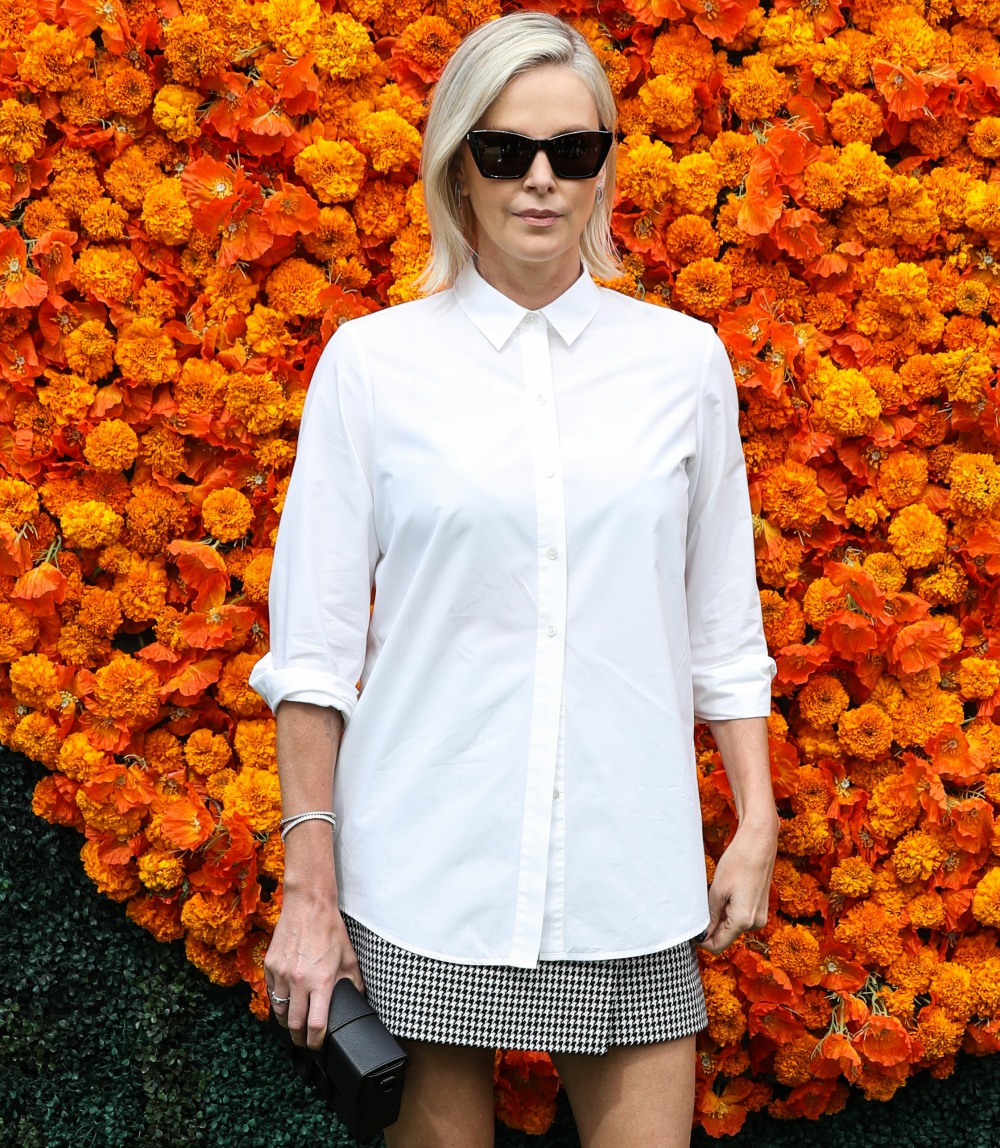