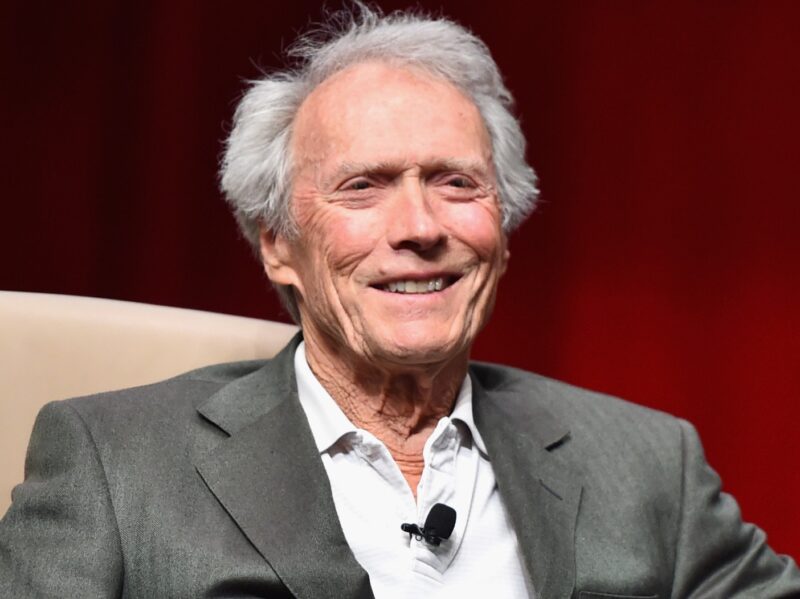 Clint Eastwood gave up on trying to follow in his father’s musical footsteps after signing on to this production.

Clint Eastwood is known as a western star, director, and legend of the big screen. His career does not resemble his fathers in the slightest, but it could have. Were it not for one film, Clint’s career could have echoed.

The 1960s were a formative decade for Eastwood. He spent the first half of the decade as a television star thanks to Rawhide. Desperate to change his image, he flew to a remote part of Spain to work with Sergio leone. The Dollars trilogy is now considered some of the finest westerns ever made. Once The Good, The Bad, and the Ugly got an American release in 1968, Eastwood became a proper movie star.

His newfound fame brought him some meatier roles. Follow-up westerns and war movies like Hang ‘Em High and Coogan’s Bluff were lucrative. One may expect Eastwood to stick with what he knows at this point, but he decided to branch out into a whole new medium: the musical.

Paint Your Wagon is one memorable movie. Eastwood stars alongside Lee Marvin and Jean Seberg as a polyamorous trio getting by in the Gold Rush. It is still Eastwood’s only proper musical. One of Marvin’s songs, “Wand’rin’ Star,” become a #1 hit in the United Kingdom, keeping “Let it Be” by The Beatles from the top spot. Yup, this actually happened.

Eastwood says he “was crazy enough to try anything” in an interview with Empire. Singing in Paint Your Wagon meant he was echoing on one of his father’s many jobs. “I’ve always been interested in music, my father was a singer and I had some knowledge of it. Although what I was doing in that picture was not singing.”

The production of Paint Your Wagon was fraught with rewrites. Nearly everything Eastwood liked when he signed on got cut away, so he decided to quit. “It was much lighter, it just didn’t have the dynamics that the original script did. And that was another long shoot” Eastwood said. Writer Alan Jay Lerner and director Joshua Logan had to fly to the set of Where Eagles Dare to get him back on board.

The film ended up taking a long time to finish up and went over budget. “That was not as pleasant an experience as I was used to,” Eastwood said. Had the experience gone a bit better, perhaps he would have done more musicals and followed in his father’s footsteps. Dirty Harry was only a few years away, however, firmly establishing Eastwood as a man of action.