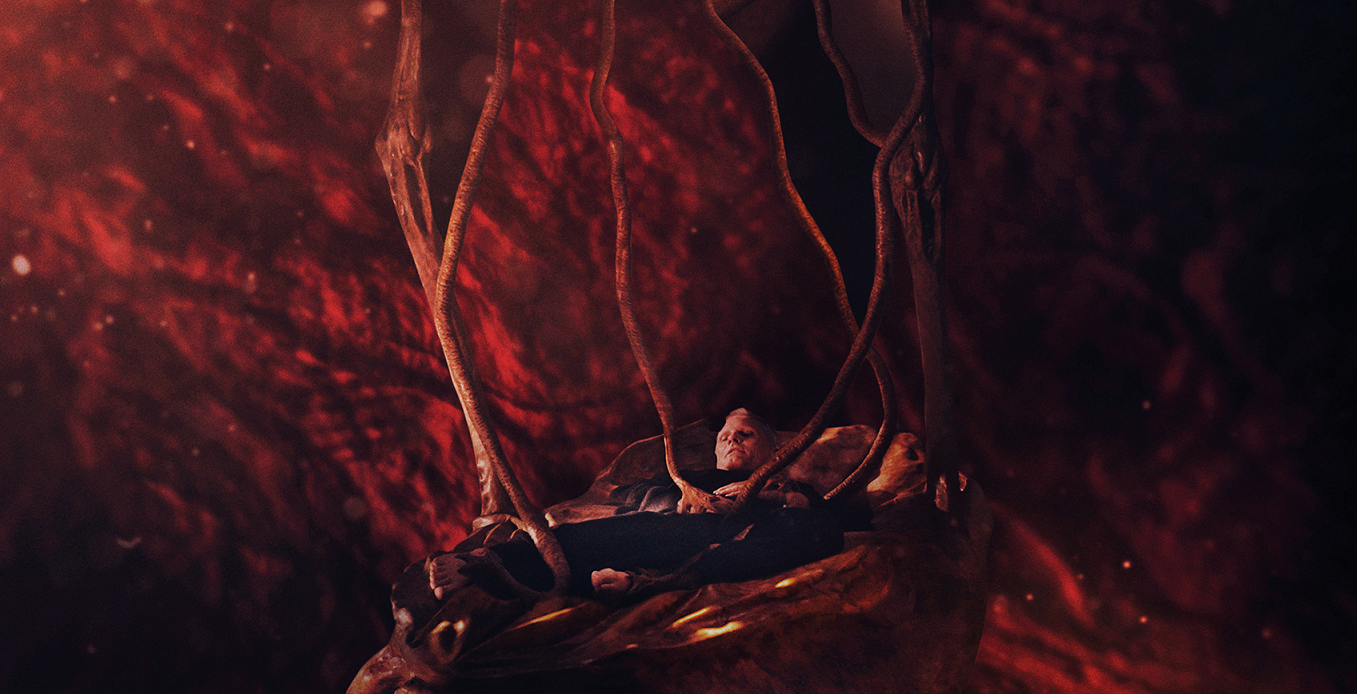 The Disney Channel launched their musical-comedy Zombies film franchise back in 2018, with the first sequel arriving in 2020. This summer,  Zombies 3  shambles onto Disney+.

Check out the official Zombies 3 trailer below.

“Cornett and Tantao will portray extraterrestrials A-Lan and A-Li, respectively. Hu, a nonbinary actor, will play the role of nonbinary alien A-Spen. The telepathically connected newcomers arrive in Seabrook as Zed and Addison begin their final year at Seabrook High in the town that’s become a safe haven for monsters and humans alike. Zombies, werewolves and humans are equally shocked by the arrival of these mysterious extraterrestrial beings.”