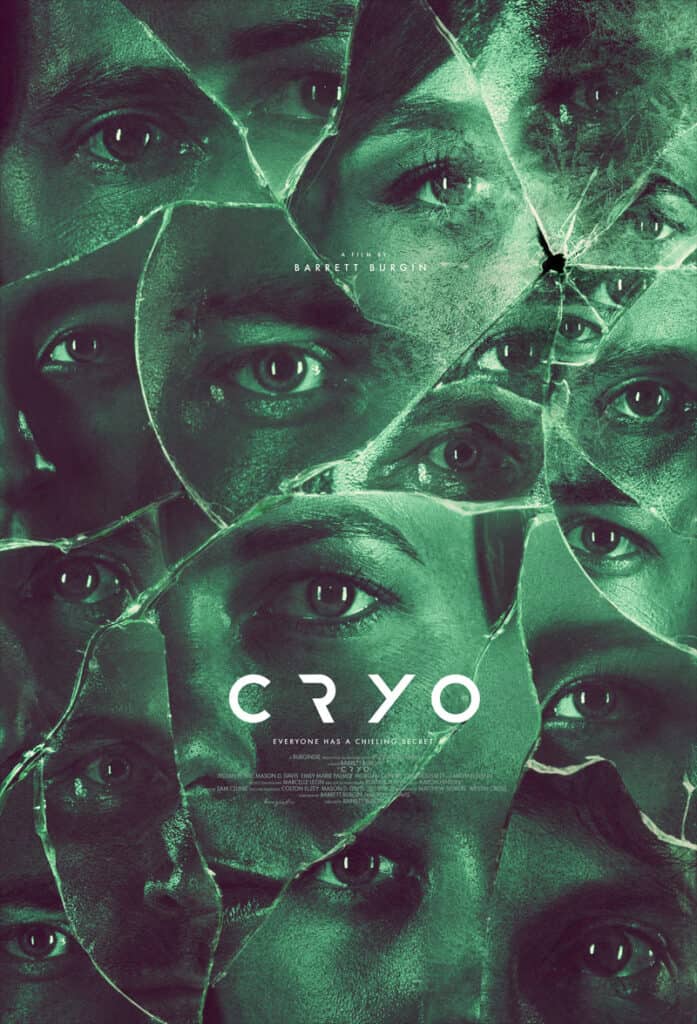 Saban Films will be giving Barrett Burgin’s feature directorial debut Cryo a limited theatrical release this Friday, June 24th, with a VOD release to follow on June 28th. To help you decide whether Cryo is something you’d want to see on the big screen or in the comfort of your own home (or if you even want to see it at all), we have the film’s trailer embedded above.

Burgin wrote the screenplay for Cryo with Mason D. Davis (who also has an acting role in the film), crafting the following story:

Sometimes the real nightmare is being awake. Five scientists awake from a cryogenic sleep and find themselves trapped in an underground facility. With no memory of who they are or how long they’ve been asleep, they begin to realize they may have been part of a scientific experiment gone wrong. After a series of strange events, the scientists find themselves being hunted. They do not know who is hunting them or for what reason, but the scientists begin to suspect that one of them may be the killer.

Due to the sci-fi angle and the fact that the story plays out with a few ill-fated characters in a confined space, Cryo has been drawing comparisons to the 1997 sci-fi thriller classic Cube .

What did you think of the trailer for Cryo? Does this look like a movie you would want to watch? Share your thoughts on this one by leaving a comment below.

Here’s some promotional art to check out while you’re scrolling down: 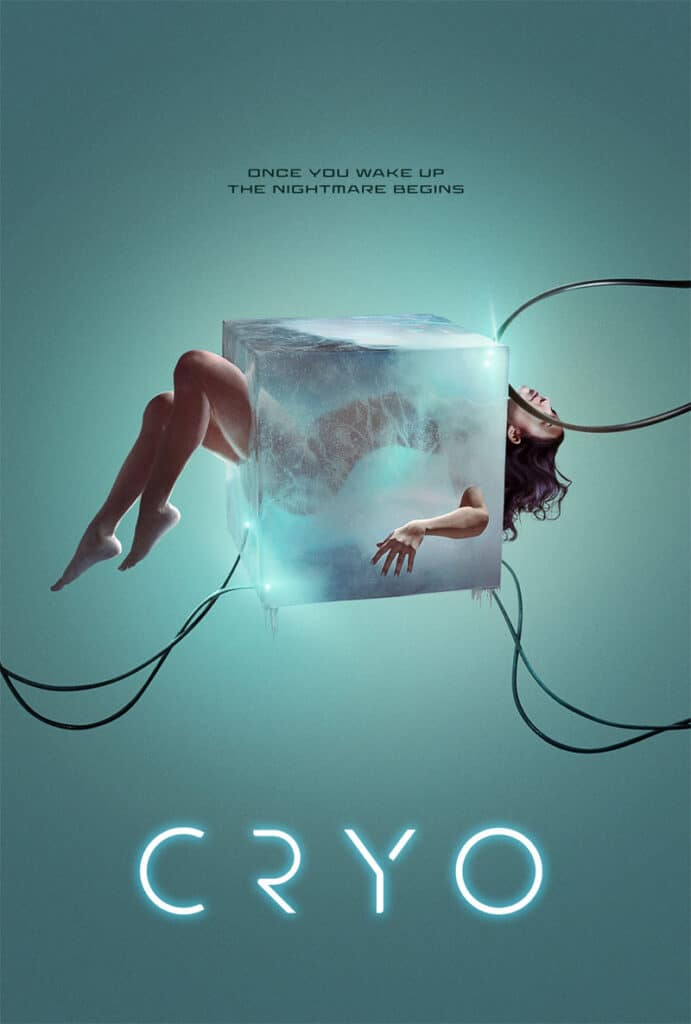