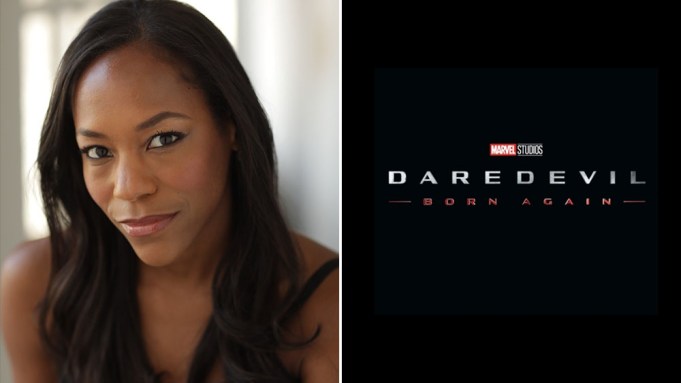 Details regarding her character are being kept under wraps. Marvel declined to comment.

Written and executive produced by Matt Corman and Chris Ord, the new installment centers on Charlie Cox’s title character Daredevil, otherwise known by the name Matt Murdock, an attorney by day and crimefighter by night. D’Onofrio reprises his role as mob boss Wilson Fisk aka Kingpin.

James originated the role of Nabalungi in the hit Broadway musical The Book of Mormon, for which she won the Tony Award for Best Featured Actress in a Musical. She was recently seen in the world premiere production of Shaina Taub’s Suffs at The Public Theater.

She can currently be seen in the Focus Features film Spoiler Alert. Recent notable work in television includes Severance for AppleTV+, Proven Innocent for FOX, and the CBS series Braindead.

As a director, James has helmed TV episodes of The Bite and The Good Fight. She served as an assistant director to Michael Arden for the Broadway revival of Once On This Island and A Christmas Carolstarring Jefferson Mays.