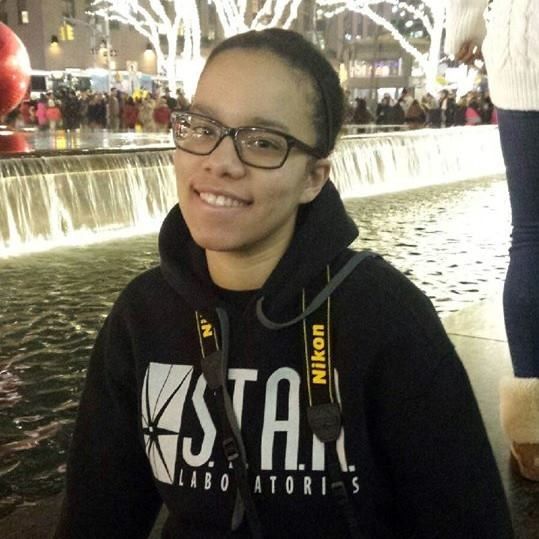 Disney+ has shared another new clip from its upcoming Enchanted sequel Disenchanted . As the single digit countdown begins, Disney is treating viewers to brand-new footage to tide them over until the full movie hits the streaming service. The newest clip features the movie's primary villain, Malvina Monroe (Maya Ruldoph), and her two followers, Rosaleen (Yvette Nicole Brown) and Ruby (Jayma Mays).

The clip begins with that old adage of "mirror, mirror, on the wall" but with a slight twist. Rather than learn who the fairest of them all in Monroeville is, Malvina wants to know who holds the most power. Naturally, she fully expects the answer to be her. But she's a little hard-pressed to receive an answer at all, as her mirror (Oscar Nuñez) fears what may happen if he tells her the truth. Ruby doesn't help matters either. The clip also reveals the timeline of Malvina's inquiry and teases what may precipitate the larger, more dire conflict between her and Giselle (Amy Adams).

Along with sharing a bit more plot-wise, the clip provides a closer look at Malvina's personality in general. Prior to Giselle's arrival, Malvina was more or less the "queen" of the town. With the spell in effect, she takes on that title literally and is, of course, an evil queen. The clip reveals her ever-growing impatience with those around her and her frustration with Giselle's newfound power.

Following 15 years after its predecessor, Disenchanted jumps just as many years in time and sees Giselle and Robert (Patrick Dempsey) married, Morgan (Gabriella Baldacchino) as an older teen, and the family with a new baby. Despite gaining her happily ever after, Giselle is weary of city life and longs to recapture the magic. To do so, the family moves to the suburban town of Monroeville, but Malvina makes adjusting difficult. With no where else to turn, Giselle seeks aid from Andalasia. But a spell gone wrong jeopardizes the town, Andalasia, and Giselle's happiness.