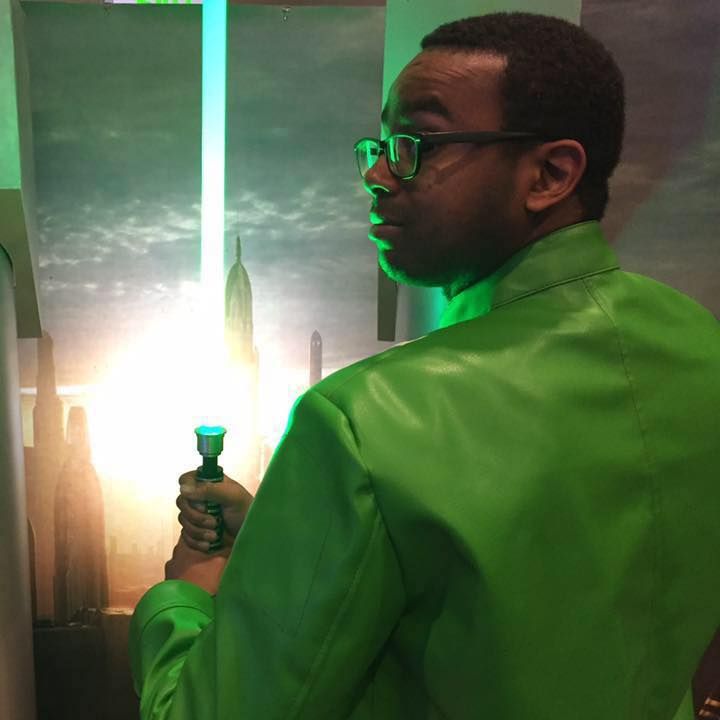 Does Killmonger Come Back in Black Panther: Wakanda Forever?

Black Panther: Wakanda Forever more than lives up to its name, acting as both a tribute to the late Chadwick Boseman and as an expansion of the world revealed in the first Black Panther movie. Naturally, it means that many of the characters who appeared in the first film would return for the sequel. One of those characters not only makes a return—even though he's dead—but winds up tying into the overarching narrative in a clever way. That character? None other than Erik "Killmonger" Stevens ( Michael B. Jordan ).

Killmonger served as the antagonist of the first Black Panther film, where he defeated T'Challa (Boseman) in ritual combat to gain the dual titles of the king of Wakanda Black Panther. It is revealed that Killmonger is actually N'Jadaka, the son of N'Jobu (Sterling K. Brown) - who was the brother of T'Challa's father T'Chaka (John Kani/Atandwa Kani). N'Jadaka seeks revenge for his father's death, as well as a global revolution. To that end, he decides to utilize Wakanda's supply of vibranium weapons, as well as the espionage agents known as the Wardogs.

His plans were thwarted when T'Challa, having survived his death, continued their challenge for the right to rule Wakanda. The two ended up battling once more, but this time T'Challa was victorious. In the end, he decided to show mercy to his cousin, taking him to see the sunset and offering to heal his wounds. But Killmonger chose death over imprisonment, and removed the spear that T'Challa impaled him with, ending his life. Killmonger's death ended up making an impact on T'Challa, as he chose to open Wakanda's borders to the world as well as its resources.

Though he's passed on, Killmonger appears in the Ancestral Plane in Wakanda Forever when Shuri (Letitia Wright) takes a synthetic version of the heart-shaped herb that grants the Black Panther their powers. Expecting to see her brother or her other family members, Shuri is taken aback when she sees Killmonger - who says that the two share more in common than she'd like to admit. He calls her father a hypocrite and mocks her brother's nobility, and asks her what she is willing to do in the battle against Namor (Tenoch Huerta Mejia) and the people of Talokan.

It's a rather fitting confrontation that plays into the anger and guilt that's been plaguing Shuri throughout the movie. In the opening, she failed to synthesize the heart-shaped herb and save T'Challa; a large part of this is due to Killmonger burning the original herbs to make sure no one could usurp him as Black Panther. Later, when Namor and the Talokan forces attack Wakanda, Ramonda (Angela Bassett) drowns trying to save Riri Williams (Dominique Thorne) from the aquatic king's wrath. The grief of losing her brother and her mother weighs heavily on Shuri, filling her with a desire to take vengeance. She even tells Ramonda early in the film that she wants to see the world burn - echoing Killmonger's ruthless mentality.

As the new Black Panther, Shuri confronts Namor and is about to kill him, but instead convinces him to yield so that Wakanda can protect Talokan. But her unbridled rage does show that even if she'd deny it, she was heading down the same path as Killmonger. It also continues to show the bond that Jordan has with director/co-writer Ryan Coogler, as this continues the trend of Jordan appearing in Coogler's films. Though a third Black Panther film hasn't been announced yet, it's safe to say that Killmonger's influence will undoubtedly be felt in it if it goes through.