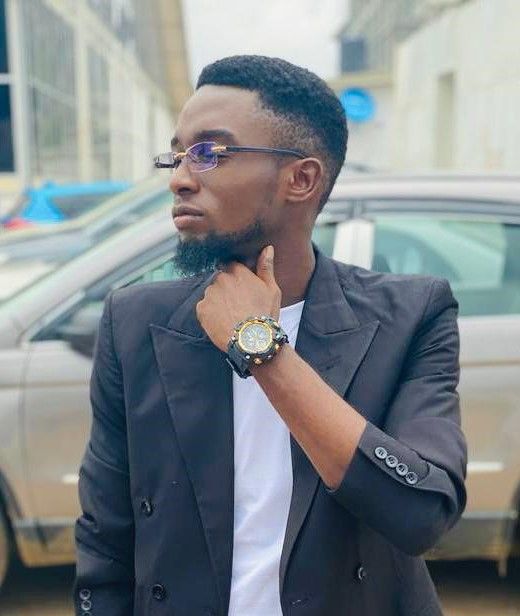 Earlier in the week, new details emerged on Dwayne Johnson's upcoming holiday movie, Red One with two names added to its already star-studded line-up. Academy Award winner J.K. Simmons was revealed to be taking on the role of Santa with Emmy nominee Bonnie Hunt cast to play his wife — Mrs. Claus. Filming was also announced to have begun on the holiday action flick, and now the film's lead, Johnson, has confirmed these reports via an Instagram post where he shared more photos from the set offering a first look at Simmons' bearded Santa.

"AWESOME SO MUCH FUN to officially start the production of our new Christmas franchise," Johnson captions two set photos featuring his character and Simmon's Santa. Indeed, both actors are obviously having a swell time as the photos show them beaming with large smiles. Both are walking side-by-side with each other as they tour a mall decked out in Christmas decorations. Santa is seen boosting his energy levels for his task ahead with a pack of snacks. Key details regarding the plot, and particularly Johnson's character, are still being kept under wraps, however, judging by Johnson's superhero-esque red and black costume it would seem like his role will require him to work hand-in-hand with the jolly old Saint Nick. Given the huge responsibility of ensuring happiness to all those who believe in him, we can certainly see how Santa could utilize a super-powered assistant.

Without divulging too much, Johnson describes Red One as "a massive globe-trotting and fun movie that brings Christmas home to you and your families in a way that you’ve never seen before." The Black Adam star equally piqued anticipation for the movie expressing confidence in its franchise potential. Johnson has in recent history proven to have quite the Midas touch, and it would be interesting to see him continue to demonstrate versatility with a Christmas franchise that will further grow the enviable legacy he has already built.

Red One will reunite Johnson with some of his frequent collaborators including Jake Kasdan who directed him in the Jumanji films to take the director's seat and Chris Morgan, writer of the Fast and Furious films, proving the screenplay. The film was developed from an original story from the mind of Hiram Garcia, the President of Production at Seven Bucks Productions.

Red One will stream exclusively on Prime Video and is expected to arrive in time for the 2023 holiday season. Check out Johnson's post down below: