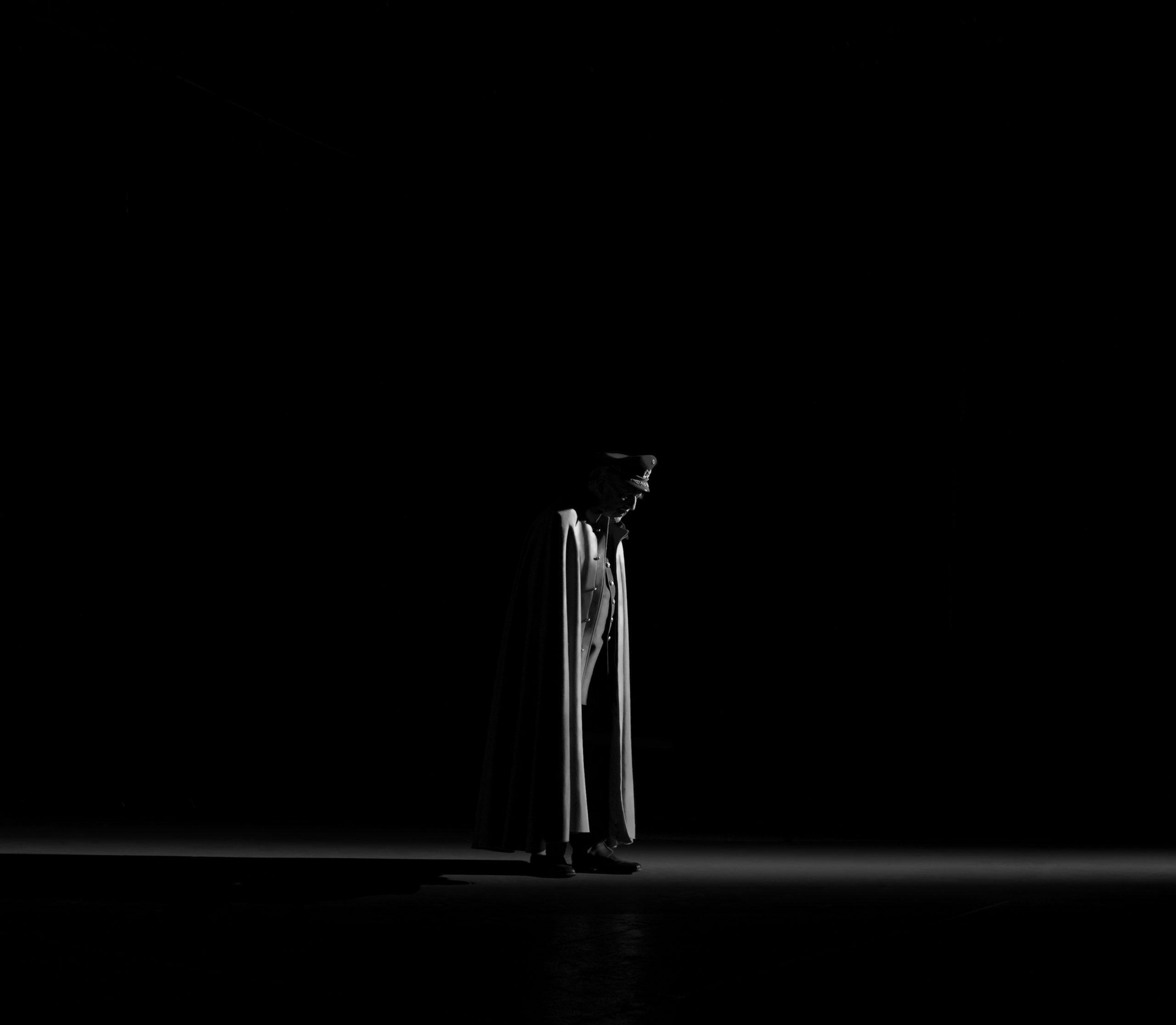 Netflix today announced the start of production of El Conde , a Chilean movie directed by Pablo Larraín (Spencer), who also shares screenplay credits with regular partner Guillermo Calderón, and which will be produced by Juan de Dios Larraín.

The story revolves around Augusto Pinochet who is not dead but an aged vampire who, after 250 years in this world, has decided to die once and for all, due to ailments brought about by his dishonor and family conflicts. Check out your first-look above.

Speaking about this new project, Pablo Larraín stated: “We are very happy because Netflix is a place where directors whom I greatly admire have made really valuable movies. Using dark comedy we want to observe, understand and analyze the events that have occurred in Chile and the world in the last 50 years. We have total confidence that we’ll do a good job and it will undoubtedly be an adventure: a demanding shoot, but very inspiring and meaningful.”

Francisco Ramos, Netflix’s Vice President of Content for Latin America said: “Finally we can work with Pablo Larraín as director. Participating in his next movie is truly an honor for us and will undoubtedly bring huge satisfaction to our Members in Chile and around the world. Pablo is one of the most interesting and significant voices in Latin American cinema in the last 20 years; his view on Chile and Latin America are essential to understanding our continent. I have no doubt that El Conde will continue on the path Pablo has blazed with No and Neruda. Continuing to put our faith in Fabula is vital to our growth process in a country as rich and diverse as Chile.”

El Conde will be available exclusively on Netflix in 2023.