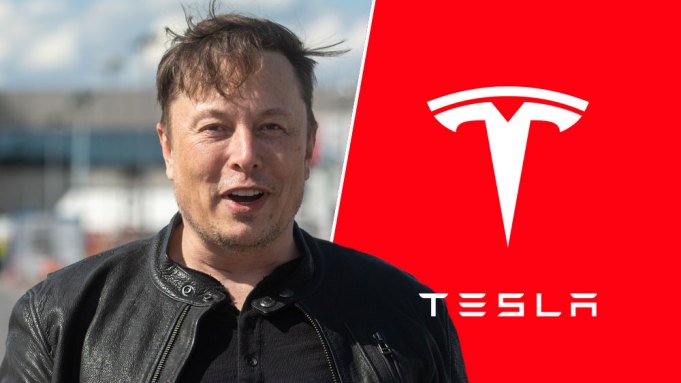 Elon Musk is keeping Delaware Chancery Court busy. The same judge who shepherded months of contentious discovery in the billionaire’s legal battle with Twitter will preside at trial in a shareholder lawsuit against Tesla’s board over his 2018 pay package, calling it “the largest in human history.”

The Telsa stockholder Richard Tornetta – “individually and on behalf of all others similarly situated” sued board members James Murdoch, Robyn Denholm, Antonio Gracias, Linda Johnson Rice, Brad Buss, Ira Ehrenpries and Musk to invalidate the grant, worth up to $56 billion if the electric automaker achieved certain market cap and financial milestones.

The proceedings are set to start Monday morning with Musk up to his eyeballs in fallout from Twitter since his purchase. There’s Blue-Check chaos, thousands of employees fired and others resigning, the FTC breathing down his neck, advertisers wary, debt payments looming and, as he told staffers, bankruptcy not out of the question.

The shareholder turns attention to Tesla, calling its board “conflicted” and “supine” to the CEO, alleging Musk designed the package himself and pushed it through. It says three of the first milestones were easily achievable and that shareholders who voted to approve the package weren’t fully informed on all the details. It also called Musk a “part-time” employee who divided his time between various businesses, and said Musk demanded the package “for the avowed purpose of colonizing Mars (the planet).”

“It’s a very unusual filing. But what about Elon Musk isn’t unusual?” said Rosanna Landis-Weaver, a governance and compensation expert for shareholder advocacy group As You Sow.

Compensation cases have a high bar. If Chancery Court Judge Kathleen McCormick seemed skeptical of Musk’s case against Twitter, this is murkier. One of the highest profile and maybe only lawsuit like it to go to trial was an unsuccessful one against the board of Walt Disney in 2005 for approving a $140 million severance payment to Michael Ovitz after 14 months at the company. Ovitz was hired and fired by CEO-chairman Michael Eisner. Shareholders said he lorded over a board stacked with his friends and associates.

“The Court’s default position is, ‘This is not my problem. [They] do not historically police compensation. The plaintiffs will have a hard time. But maybe not an impossible time,” said Tulane law professor Ann Lipton, who has followed Musk closely.

Plaintiffs also here say directors were close friends of Musk and his family, as well as business associates who enthusiastically invested in his various ventures. They say Musk effectively controlled the company and controlled the board as Tesla’s founder and largest shareholder, even without a majority stake. He owned about 20% of the company.

Directors insist the board was independent and studied the package carefully over months with advice from outside experts.

Lipton noted that even if the judge rules the board was entirely conflicted and didn’t take the proper steps, “All that means is that the court gets to say if it’s fair to shareholders. And they could say, ‘yes’.” But just getting that far would be a kind of victory for the plaintiffs, she thinks, and a possible impetus for more legal action around CEO pay cases in general.

The suit brings up issues often raised in CEO pay arguments across companies and sectors including media, where shareholders have started to pipe up. Boards justify high pay as necessary to attract and retain executives. But how high? Musk would never have resigned as chief of Tesla, the suit argues. And his large stake was enough to align his interest with the company’s performance with lesser incentives. Directors/defendants, in their pretrial brief, said that Musk had in fact talked about stepping away from the CEO role.

His 2018 package consisted of 12 tranches of 100 million stock options, the first requiring Musk to nearly double Tesla’s market cap from $53 billion to $100 billion and meet a specified revenue or adjusted EBITDA goal. Each remaining tranche required another $50 billion in market cap, up to $650 billion, and one financial milestone, or Musk received nothing. The first tranche vested in May of 2020 and directors said he’s achieved 11 of the 12. Achieving the milestones was “anything but a foregone conclusion” at the time, they said, when Tesla was facing challenges, burning through cash and not sustainably profitable. As Tesla shares skyrocketed subsequently, Musk became the richest person in the world.

“The 2018 plan was designed with Musk in mind. [It was] not a typical pay package intended to compensate the ordinary executive for overseeing the day-to-day operations of a mature company,” the defendants said.

The trial is set to begin at 9:15 in Delaware Chancery Court. The witness list over the course of the proceedings, according to a pretrial filing, will includes among others James Murdoch and Tesla board members, and Elon Musk and his brother Kimbal Musk.