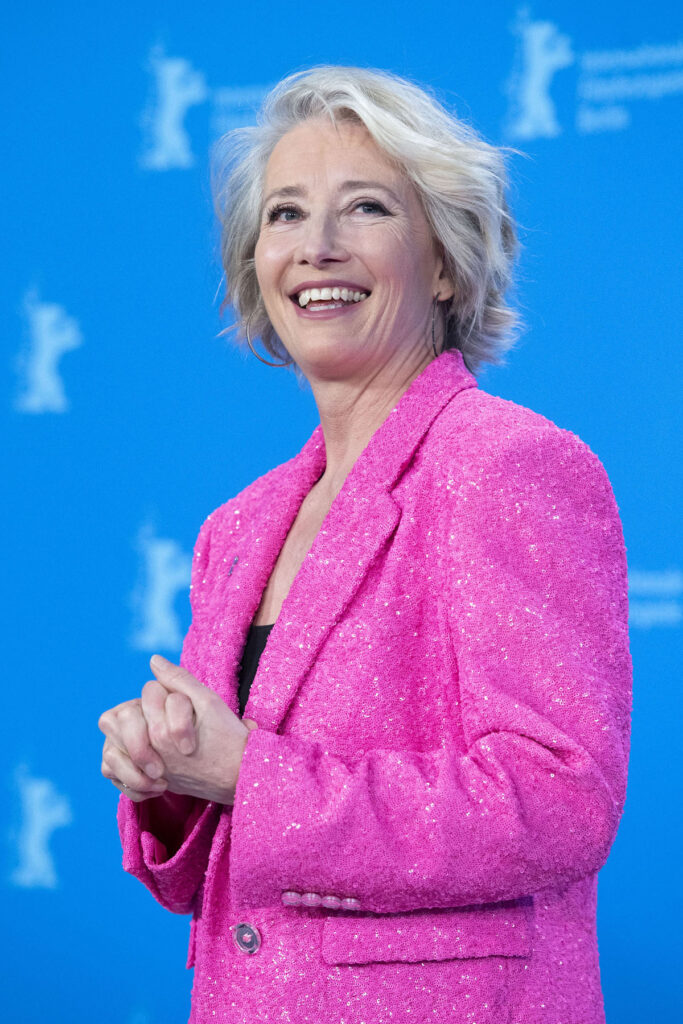 Emma Thompson: ‘I don’t think anyone realizes how thin most actresses are’

Emma Thompson is doing press for her film Good Luck to You, Leo Grande, which comes out in a couple of weeks. As Kaiser mentioned, the film’s premise is that Emma’s character hires a sex worker to help her have her first orgasm. It will also be the first time Emma has appeared nude in a movie. One might think it took Emma until her 60s to work up the courage to be naked on film, but she said that she wasn’t ever offered the opportunity. According to Emma, she’s been told her whole career that she doesn’t have the right body to disrobe. She said she’s been judged harshly her whole career and by her 30s, the press said she’d let herself go. But Emma said she hadn’t given up, she’d just stopped starving herself.

Emma Thompson has experienced her share of body shaming.

The two-time Academy Award winner, 63, recounted male executives telling her she didn’t have “the right kind of body” for sex scenes as she spoke to The Times about her new movie Good Luck to You, Leo Grande.

“I’ve never really been offered sex scenes,” she said. “As my mother said, I’ve basically played a series of ‘good’ women. I do ‘cerebral.’ And I have also never conformed to the shape or look of someone they might want to see naked.

“And by ‘they,’ I mean male executives. I’m too mouthy, not pretty enough, not the right kind of body. And, crikey, you are constantly told what kind of body you have,” Thompson added.

She also recalled enduring disparaging comments about her body from the media for the better part of her career.

“In one interview I did, the male journalist wrote that I’d put on a lot of weight since I appeared in Fortunes of War, and that my legs were ‘now like tree trunks,’ and that I’d ‘let myself down,’ ” Thompson said. “I was 31 and, quite frankly, no longer starving myself. I don’t think anyone realises quite how thin most actresses are in real life. They look quite… unreal.”

We’ve heard these stories about what execs say to women and yet, every time I hear them, I’m shocked. I agree that people don’t know how thin actresses are. Nor do they know the measures they have to go to stay that way. It’s not that actresses come off as frail or brittle in person, but their figure has to have no bad angles. My heart hurts thinking about the demands made on these women and the critiques they hear. The larger problem is, those critiques are passed on to all of us. When a non-actress-sized woman hears someone tell a thin woman that her legs are “like tree trunks,” she’ll only see herself as even more flawed.

The People article talked about how Emma and her co-star, Daryl McCormack, got comfortable for the nude scenes. They and director Sophie Hyde all got naked and rehearsed that way after discussing their bodies and their relationships with their bodies, including what they liked and disliked. That sounds like my version of hell given my own body issues, but it must have been incredibly freeing for them. I like this new journey for Emma. I like that’s she’s dictating what’s desirable now. Like when Diane Keaton did her first full-frontal nude scene at 57, I’m sure we’ll be phrasing this as how brave Emma is but it shouldn’t be brave, it’s just a choice. And the best part is, it’s a choice Emma got to make on her own terms. 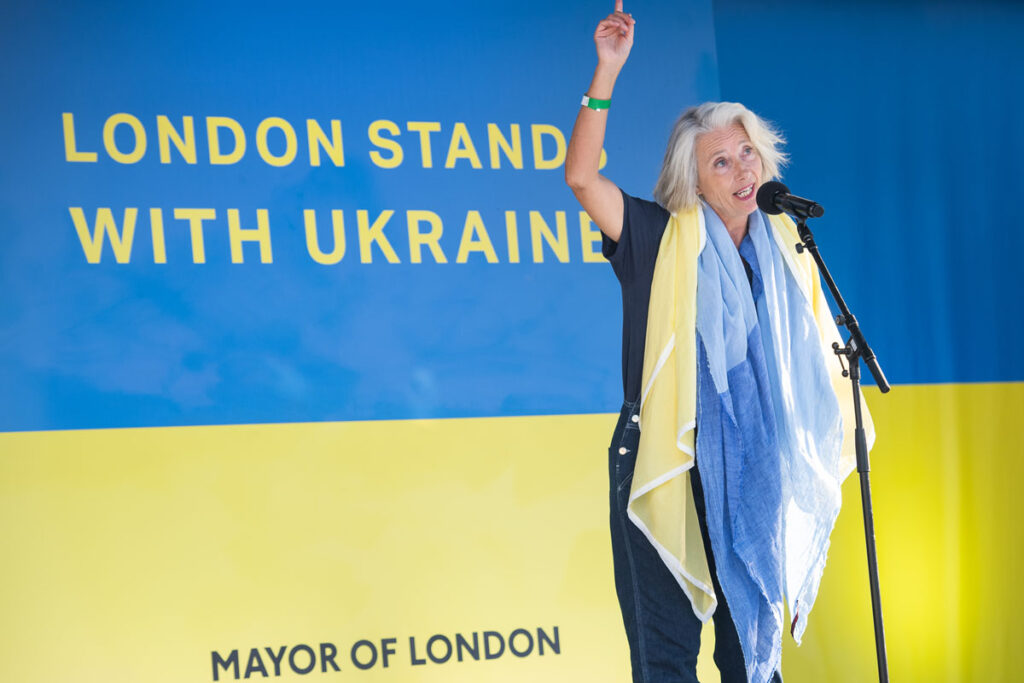