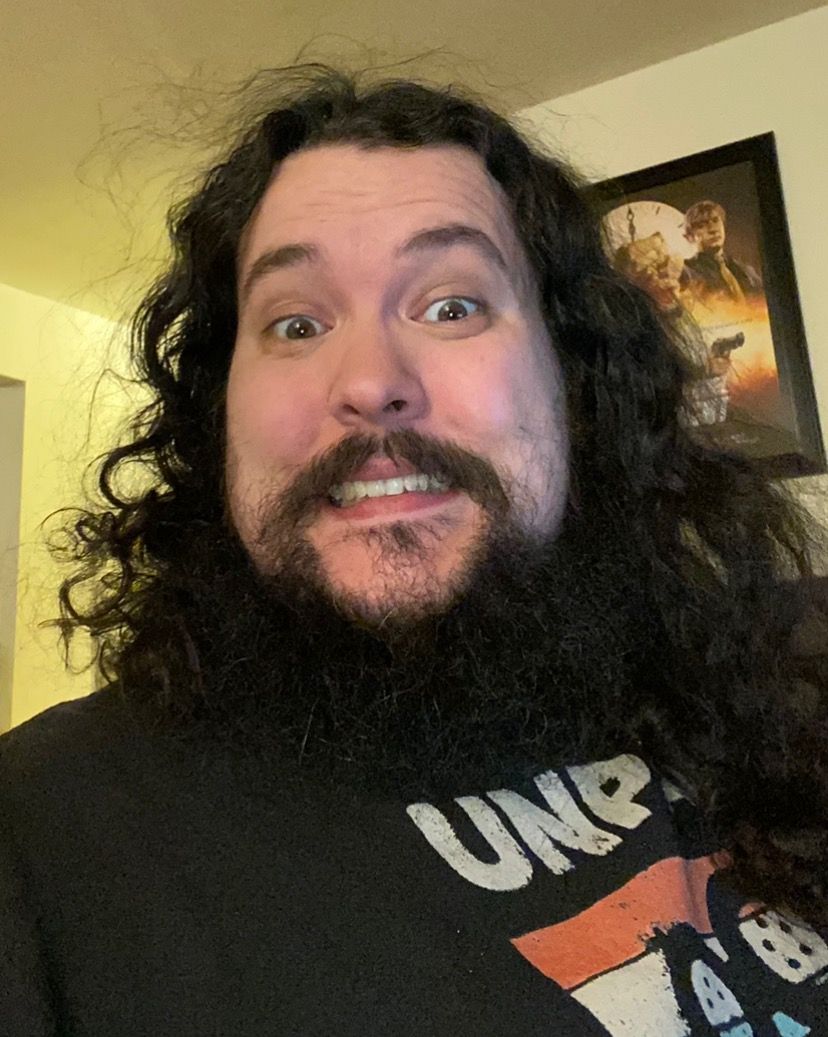 Sherlock Holmes is the most famous detective in all of popular culture . His stories, written by Sir Arthur Conan Doyle, have been around since the late 1800s, and not a decade has gone by without something new being released. He's a character that lends himself to a myriad of storytelling devices, and will remain in the zeitgeist for years to come.

Films based on these amazing stories reach all the way back to 1900 with the extremely short, 30-second silent film Sherlock Holmes Baffled , and have continued for 122 years. The most recent iteration was a different take on the story with Enola Holmes back in 2020, and now, just two years later, Netflix has released the sequel, Enola Holmes 2 . So, let's take a look at some of the best adaptations of this iconic character throughout film history.

In this new spin on the Sherlock Holmes story, the focus is taken off of the iconic detective and shifted over to his little sister, Enola, as she searches for her missing mother. However, while on the hunt, she finds herself embroiled in a mystery bigger than she could've imagined.

While Enola Holmes, which is based on a book series, focuses more on the young Enola , played incredibly by the very talented Millie Bobby Brown , it doesn't forget about Sherlock, as Henry Cavill does a superb job at playing the role. We even get to see Enola's other brother Mycroft (Sam Claflin), who is famous in the lore of Sherlock Holmes. This film beautifully ties in the world that we all know and love, while allowing it to become its own thing, and doesn't rely too heavily on the lore of Sherlock Holmes, as we never see characters like Dr. John Watson or Professor Moriarty. Enola Holmes has opened the door for a new wave of stories within the world of the Holmes family.

For decades, the definitive version of Sherlock Holmes was played by Basil Rathbone, who managed to bring this legendary character to the screen 14 times between 1939 and 1946, starting with The Hound of the Baskervilles . Based on the classic Sir Arthur Conan Doyle book of the same name, this film sees Holmes and Watson investigate some mysterious deaths at the home of Sir Henry Baskerville, the last of the Baskervilles. While a local myth claims there's a vicious hound that stalks the grounds at night, Holmes isn't convinced, and seeks to find the truth.

After nearly 40 years of Sherlock Holmes movies at this point, and one other adaptation of this specific story, audiences got one of the best Sherlock movies ever made. Basil Rathbone was a perfect choice for this character - an egotistical, self-centered know-it-all - as he plays the part to perfection.

Sherlock Holmes sees the titular detective and his partner Dr. Watson as they are hired by a secret society to solve a mystery of a supernatural plot to take over Britain. However, things take an even stranger turn when a foe they believed to be dead seemingly returns to cause chaos.

While keeping it set in the late 1800s, Guy Ritchie manages to bring a bigger budget, more modernized feel to this version of the iconic detective, while also putting his signature style on the action. And while Robert Downey Jr. and Jude Law give superb performances, the thing that stands out the most is the unique style Ritchie uses to show Sherlock's deductive abilities. It's something that's hard to describe and just needs to be seen.

The follow-up to Guy Ritchie's 2009 film, Sherlock Holmes: A Game of Shadows continues the wonderfully unique style of the first film, and branches into more of the known Sherlock lore, as Holmes and Watson travel across Europe in an attempt to stop the devious Professor Moriarty.

This film does a better job of utilizing the mythology of this character by introducing key characters like Professor Moriarty and Mycroft Holmes, as well as using a character with the last name Hoffmanstahl. And like the original, it gives audiences a more action-heavy story, something we rarely see.

Christopher Plummer picks up the pipe and dons the iconic hat in this 1979 Sherlock Holmes story, Murder By Decree . Taking inspiration from real-life events, this story follows Holmes and Watson as they investigate the infamous Jack the Ripper murders of the late 1800s. But things aren't as they seem, as Sherlock quickly discovers a secret plot brewing in the background.

This one is a fascinating tale that takes the audience to places they weren't expecting. The film uses some wonderful camera techniques, giving it a more unique shooting style compared to most Sherlock Holmes movies of the past. And fans are treated to a brilliant performance by the talented Donald Sutherland.

In the animated adaptation The Great Mouse Detective , we follow Basil of Baker Street and Dr. David Q. Dawson as they attempt to track down a little girl's missing father, who just so happens to have been taken by Basil's nemesis, Professor Ratigan.

This is one of the most clever adaptations of the Sherlock Holmes story that has ever been made. The lead character, Basil of Baker Street (Barry Ingham), is the stand in for the iconic detective (who Basil actually lives beneath). His name, which originated in the books, was taken after the talented Basil Rathbone, who played Sherlock over a dozen times in the 30s and 40s. The character of Basil is a perfect representation of who Sherlock was always shown to be - a bit self-centered, somewhat rude, and incredibly smart, yet caring when needed. This underrated gem is one that no one should overlook, especially if you are a fan of Sherlock Holmes.

James D'Arcy takes on the role of Sherlock Holmes early in his career, in the 2002 made-for-TV movie, Sherlock: Case of Evil . After finally getting rid of his nemesis, Professor Moriarty (Vincent D'Onofrio), Sherlock takes on a case involving several murdered crime lords. During his investigation, he meets Dr. John Watson (Roger Morlidge), and the two of them work together to solve this mystery.

This was a unique and fantastic Sherlock Holmes tale, as most from the past just focus on the mystery and how Holmes and Watson go about solving it. However, in this one, the audience gets to see how Holmes and Watson meet, they learn about Sherlock's brother Mycroft and how Moriarty is connected to them both, and it even shows Sherlock's addiction problem, which is showcased in some later films.

Young Sherlock Holmes is a completely new story, not based on any previous works from Sir Arthur Conan Doyle, that follows a teenage Sherlock Holmes in school, on his first real mystery. Directed by Barry Levinson, written by Chris Columbus, and produced by Steven Spielberg, this film takes the audience on a journey they just aren't quite ready for.

This is a fascinating alternate-universe tale of the infamous detective in his early years. Fans are treated to many of the classic Sherlock tropes, even teasing something big in a post-credit scene. The story has some major stakes and doesn't shy away from killing characters, even ones the audience grows to care for. It does a great job of mixing a classic Sherlock detective story with a little bit of Indiana Jones action.

In Mr. Holmes , the amazingly talented Ian McKellan plays a 93-year-old, long-retired Sherlock Holmes who is struggling to remember his final case as his mind begins to fail him. It's also based on a book by Mitch Cullin called A Slight Trick of the Mind .

This is a side of Sherlock Holmes we haven't really seen before, out of the detective game for decades, with his once brilliant mind no longer what it was. The audience is treated to some of Sherlock's earlier exploits in the form of flashbacks, allowing the film to still utilize the classic detective story while also building an incredible character study for one of the most well-known characters in the history of literature.

Toward the end of his career, Hollywood icon Billy Wilder decided to take on the infamous Sherlock Holmes in the 1970 film The Private Life of Sherlock Holmes . In this film, Dr. John Watson sheds some light on the "real" Sherlock, instead of the one that everyone knows from his stories. The duo tackle a mystery involving spies, monks, castles, the Queen, and even the Loch Ness Monster. But as usual, things are never as they seem.

Wilder takes an almost parody-like approach to Sherlock Holmes, going against many of the tropes the character was known for at the time. It dives into Sherlock's substance abuse, his relationship with Mycroft, and even puts his sexuality into question. It's a fascinating take on the character that even inspired the highly touted BBC series Sherlock , starring Benedict Cumberbatch.