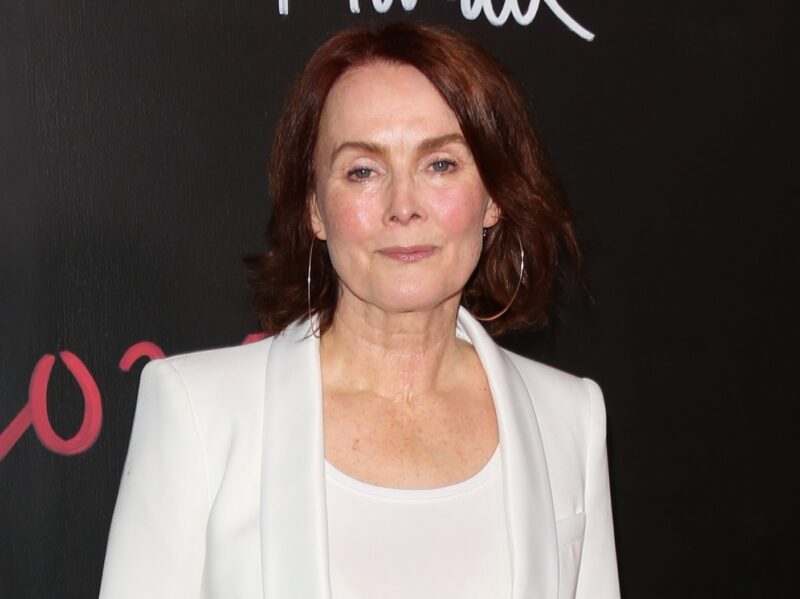 The fabricated limp caused some real health issues for Innes.

ER was home to many memorable doctors over its 15-season run. One of note was Dr. Kerry Weaver, played by Laura Innes, who used a cuff crutch for over a decade to help with a limp. The fake limp caused Innes some real-life health problems. Here’s what went down.

ER was in its second season when Innes signed on as Dr. Kerry Weaver. She would become one of the longest-tenured cast members in the entire series, clocking in at 249 episodes. Weaver was a chief of the ER who had an unexplained limp. Over the course of the show, Innes would receive numerous awards and nominations for the role. She’d also direct 12 episodes.

The limp was part of the character from its inception. In an interview with Ability Magazine, Innes explained that she knew what she was getting into. “when I read for the part, the character was described as having a limp and using a cane. She was written with that intention,” Innes said. Executive Producer John Wells apparently saw a doctor while observing hospitals who used a cane and thought it was neat.

Originally, there was no explanation for the ailment, “They wanted to keep it open, and not have it be something that was an issue,” Innes said. It was her idea for the doctor to use a cuff crutch, and for about a decade she did just that.

It turns out that pretending to have a limp for over a decade can cause some very real health issues. In season 12, Dr. Weaver had corrective surgery which allowed her to move without a cane. It turned out her limp was caused by congenital hip dysplasia the entire time.

Innes later told Mirror this was written into the show because her body was starting to wear down. “My real back was getting screwed up. I got a bone density test and the bottom of my spine is starting to curve on one side from 10 years of raising my hip,” Innes says. She started going to a chiropractor, but wouldn’t need surgery to correct anything. She undisputedly suffered for her art.

What’s Laura Innes Up To Now?

In 2020, Innes finished up work on How to Get Away With Murder. She’s taken to acting in short films, with another entitled Daughtering coming out soon. Last year, she also took part in a George Clooney helmed ER reunion special on Stars in the House.