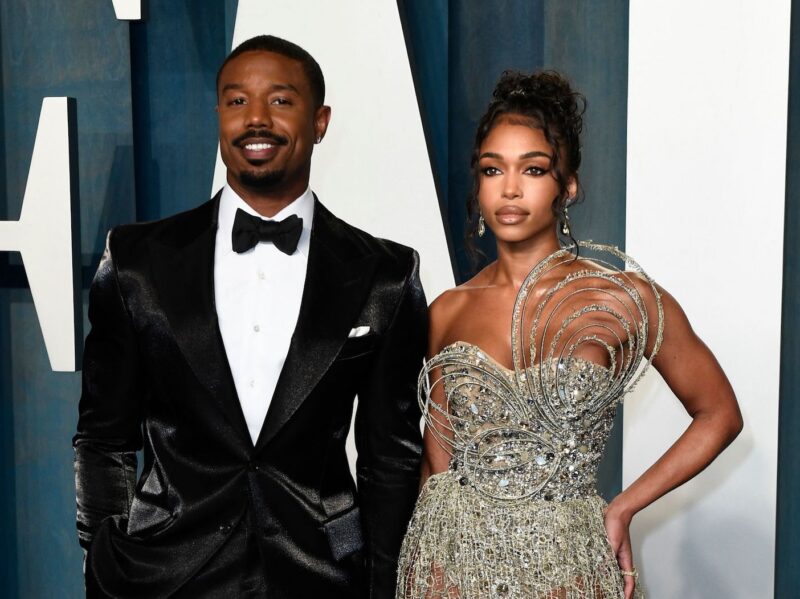 Exploring The Gossip Around Michael B. Jordan’s Supposedly Brutal Breakup With Lori Harvey

A source says that the split was entirely one-sided.

Michael B. Jordan and Lori Harvey are no more. The couple has split up after 18 months of dating. One suspicious rumor believes neither are taking it well. Here’s what we know.

According to Star, Jordan and Harvey are not splitting amicably. “Lori definitely made her feelings clear when she deleted Michael from her Instagram account,” a source says. Jordan has yet to remove any photos, implying he’s not over the relationship.

“Lori is eager to prove she’s ready to move on,” an insider says. “She doesn’t need any reminders of Michael.” Lori’s father Steve has already lauded the pair for splitting up on Instagram instead of in a courtroom. He joked on the Steve Harvey Morning Show, “This going-to-court is costly.”

Just Give Michael B. Jordan A Minute…

Oh, the dangers of print media. Star released this story on a Friday. Before the next issue could even come out, Jordan had wiped Lori from Instagram. Maybe he needed a few days to process the split, or maybe it just took a few days for the directive to arrive to his social media team. Either way, both Lori and Jordan have wiped their Instagrams clean.

The tabloid is greatly exaggerating just how ugly this split is. The title, in massive pink letters, reads “BATTLE AFTER BREAKUP.” It more than implies the two are making a spectacle of their split. In reality, wiping photos off Instagram is probably the lowest level of conflict exes can engage in publicly.

For instance, look at how Kanye West has handled his split. He and Amber Rose ended with such volatility that Rose publicly exposed his sexual desires. West has also publicly threatened violence against Pete Davidson amidst his divorce from Kim Kardashian, not to mention his numerous outbursts on social media directed Kardashian’s way.

Robin Thicke once dedicated an entire album to ex-wife Paula Patton, to which she remained silent. Those are lousy breakups. Just wiping Instagram is something thousands of couples do every single day. It’s a rite of passage for breakups in this millenium. Jordan and Lori are probably going through a hard time privately as you would expect after years of dating, but they’ve publicly stayed civil.

Whenever Star claims to have insight into a couple’s life, it’s usually full of it. It claimed Ellen DeGeneres and Portia de Rossi would split up, yet they’re still married. The same goes for Reese Witherspoon and the tabloid’s story of her impending split from Jim Toth, as well as for Kurt Russell and Goldie Hawn. These so-called insiders clearly know nothing at all.