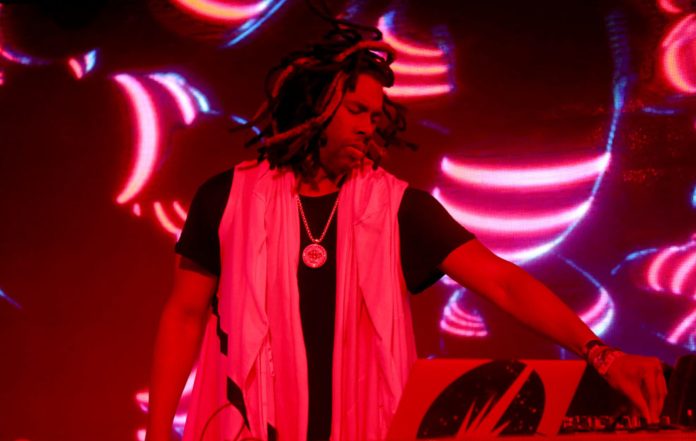 Flying Lotus drops off pair of new songs, ‘You Don’t Know’ and ‘The Room’

Flying Lotus has dropped off pair of new songs, ‘You Don’t Know’ and ‘The Room’ – listen to both below.

The series, which was created and directed by LeSean Thomas and Studio MAPPA, stars LaKeith Stanfield as the show’s titular character and sees Flying Lotus take on the role of composing the original score.

FlyLo called it a ‘dream project”, and he consulted on the story, working alongside renowned anime creators MAPPA Studios as an executive producer on the project. His creativity in this role was driven by “an opportunity to communicate from a unique and necessary perspective”.

You can check out ‘You Don’t Know’ and ‘The Room’ below:

FlyLo’s last album was 2019’s ‘Flamagra’, which NME‘s Thomas Hobbs called “a piece of art that’s bursting with ideas that impressively complement one another” in a five star review.

Earlier this year, Flying Lotus shared details of his forthcoming second feature film Ash , which will contain elements of both sci-fi and horror.

The film is the follow up to Flying Lotus’ 2017 theatrical debut Kuso. The musician will serve as the film’s director, and will also provide an original score.

The producer will work with production companies XYZ Films and GFC Films on the film – with the former also providing financing for its production. Casting for the film is set to begin in the coming weeks, with filming expected to begin later in the year.

Meanwhile, Flying Lotus has revealed that he and MF DOOM were working on an EP together before the rapper’s passing.