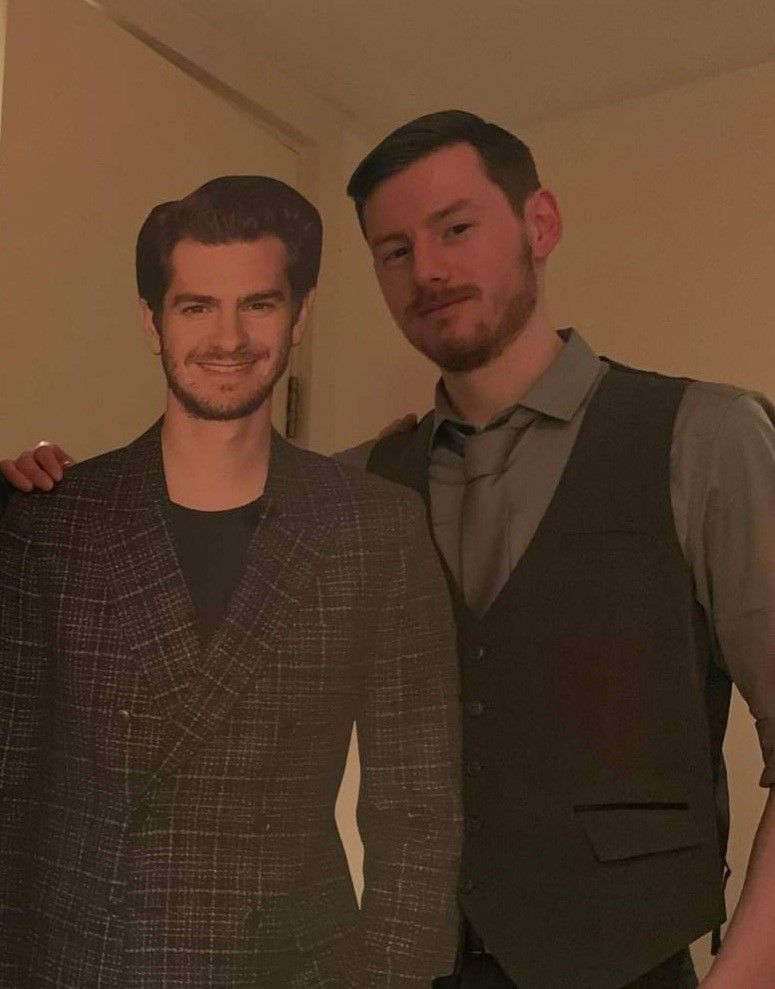 Gears of War and the Long Journey to Its Film Adaptation

A film adaptation of the Gears of War franchise was announced in March 2007, and 15 years later, it’s finally going to become a reality. It was recently confirmed that Netflix is partnering with The Coalition, the Vancouver-based game studio that currently manages the series, to produce a live-action feature film based on the property, alongside an adult animated show and potentially more as well. It’s exciting news for the millions of fans who have transformed Gears of War into one of gaming’s most profitable franchises, and should hopefully signal the end of its many years of development hell.

But why has it taken so long to get made? The series’ emphasis on blockbuster action set against the backdrop of a sprawling sci-fi universe seems tailor-made for the big screen experience, and with the series having sold a whopping 40 million copies (and that’s not including its plethora of supplementary materials like novels and merchandise), it’s clear there’s an audience ready to see Gears of War get the Hollywood makeover. But the same could be said of other video game franchises like Halo and Bioshock that have also struggled to make the jump across mediums. Often the reason boils down to just one simple problem — money. These are franchises that require hefty budgets to faithfully adapt, and pouring excess of $100 million into a name that hasn’t been tested at the box office is a risk most studios are unwilling to take. This is probably why Halo was reworked as a television show, or why Bioshock has also moved house to Netflix (one of the few studios willing to pump large amounts of cash into unproven properties). It is this reason above all others that has stalled development of the Gears of War film, but (with a bit of luck) that problem will now be behind us, a virtue previous iterations were not lucky enough to have.

Before venturing into the film’s turbulent history, it’s worth establishing what Gears of War is for those unaware. The series takes place on Sera, an Earth-like planet with 26-hour days that serves as the homeworld of humanity (or Serans as they’re sometimes referred to). It’s also a planet devastated by conflict, brought to its knees by the Pendulum Wars that raged for 79 brutal years. An armistice was eventually agreed upon between the two opposing factions, but the peace lasted for a mere six weeks before subterranean creatures known as the Locust Horde emerged from the planet’s depths and began attacking human settlements, killing 25% of the world’s population in just the first day. This event is later referred to as Emergence Day, and by the time we’re introduced to gruff veteran Marcus Fenix and his ragtag team of soldiers in the original game, 14 years have passed since that fateful event… and it’s safe to say things aren’t looking much better for humanity.

Gears of War wasn’t even six months old when its film adaptation was announced with a tentative release date of Summer 2009. New Line Cinema (still riding high off their success with The Lord of the Rings ) would be producing the film, but the most intriguing element came via its scriptwriter, Stuart Beattie. The Australian filmmaker was steadily gaining a reputation as one of Hollywood’s go-to writers, thanks to his work on Collateral and Pirates of the Caribbean , and his involvement helped to quell concerns that the project wouldn’t be treated with the respect it deserved. It also helped that he was already a fan. He received the offer over an Xbox Live message while playing Gears of War one night, with the New Line executive writing, “If we bought the game you're playing right now, would you write it?” Beattie later joked that taking the job let him write off his Xbox Live membership that year, a sentiment that’s hard to read without feeling a tad jealous.

With a writer at the navigation desk and a studio manning the sails, all that was left was a director to steer them toward their destination. Rumors of Len Wisemen taking the helm were circling from practically the moment the film was announced, but it wasn’t until June 2008 that his involvement was confirmed. Wiseman, who had recently achieved fame thanks to his work on the Underworld franchise, described the film as a hardened version of The Lord of the Rings that would lean more into the science fiction side of the series than the horror one, with the hope for a trilogy of films should the first be a success. His announcement also brought confirmation that Gears of War lead designer Cliff Bleszinski would be serving as an executive producer (another piece of news that delighted fans) and that Chris Morgan would be coming on board to rewrite Beattie’s script. The crew had been assembled, now they just had to get it made.

It’s here where the age-old problem of money reared its head. The proposed $100 million cost was starting to make the studio nervous, and New Line ordered production to halt while the film was restructured around a smaller budget. Unsurprisingly, Wiseman and Morgan were not thrilled. They’d been hired to make an epic in every sense of the word, and now they were being tasked with making a more low-key alien invasion story that would befit a reduced budget. As anyone who’s played the games could attest, that was not going to be an easy task. One of the biggest selling points of Gears of War is its sheer jaw-dropping scale, consistently producing some of the most awe-inspiring visuals on the market, which puts the Xbox consoles to their limits. Combine that with grandiose action scenes in an expansive sci-fi world populated by creatures guaranteed to become the bane of any visual effects team, and you have something that can’t easily be done on the cheap.

But there was another issue the adaptation would have to address, namely the graphic nature of its violence. Its excessive levels may edge on immature, but it’s also become a central part of the series’ identity, ensuring that anything less than a hard R rating would be disingenuous to the source material. This is a series where the signature weapon is a bayonet rifle with a chainsaw built into the bottom — not exactly something you can include without a teensy bit of gore. That awkward mix of big-budget spectacle plus adult content is one studios have always been cautious about, and unfortunately Gears of War was unable to overcome it. Wiseman and Morgan stepped down in favor of other projects, and New Line’s attempts to find replacements proved troublesome. Before long they let the rights lapse, returning the franchise to its home at Epic Games, where it would be placed in a state of indefinite purgatory.

In the following years, rumors of a revival would occasionally crop up to bring some much-needed hope for fans, but nothing concrete ever followed. In 2012, it was reported that Epic was back shopping it around using Stuart Beattie's script, and one year later this was confirmed when Scott Stuber took the job of producer. However, it was another three years before it found a distributor in the form of Universal, by which point Beattie was out once again and future Avatar sequels writer Shane Salerno was replacing him (who himself was replaced within a year by F. Scott Frazier). Details about these potential versions are scarce, but the little we do know paints a picture of a film that was still struggling to overcome its previous obstacles. In addition, figuring out its place in the larger Gears of War universe was proving problematic. In 2017, we were told it would not be based on the games directly but would still take place within the same continuity, but by 2019 this had changed to an alternative reality instead. Not that a change of setting did much to speed development up, and if not for a dedicated fan campaign by Dave Bautista to cast himself in the lead role, it could well have faded away once again.

Well, that may be about to change. After teasing an announcement earlier this year, The Coalition has confirmed that a live-action Gears of War film is an active development at Netflix — and judging from the press release, it seems both parties are keen for this to be just the first entry in a larger partnership. We’ve heard similar announcements in the past, and it’s too early to say if this version will be the one that finally sees the light of day, but Netflix seems like a more suitable fit for the property. The company has gained a reputation for funding projects other studios were unwilling to touch (such as The Irishman or Army of the Dead ), and their success with Arcane and Cyberpunk: Edgerunners have proven the supposed "curse" of video game adaptations is far from true. Assuming it does happen, fans will still have to brace themselves for a few more years of impatient waiting, but at least the worst is now behind them. Gears of War is coming to the big screen. Let’s hope it’ll be worth it.