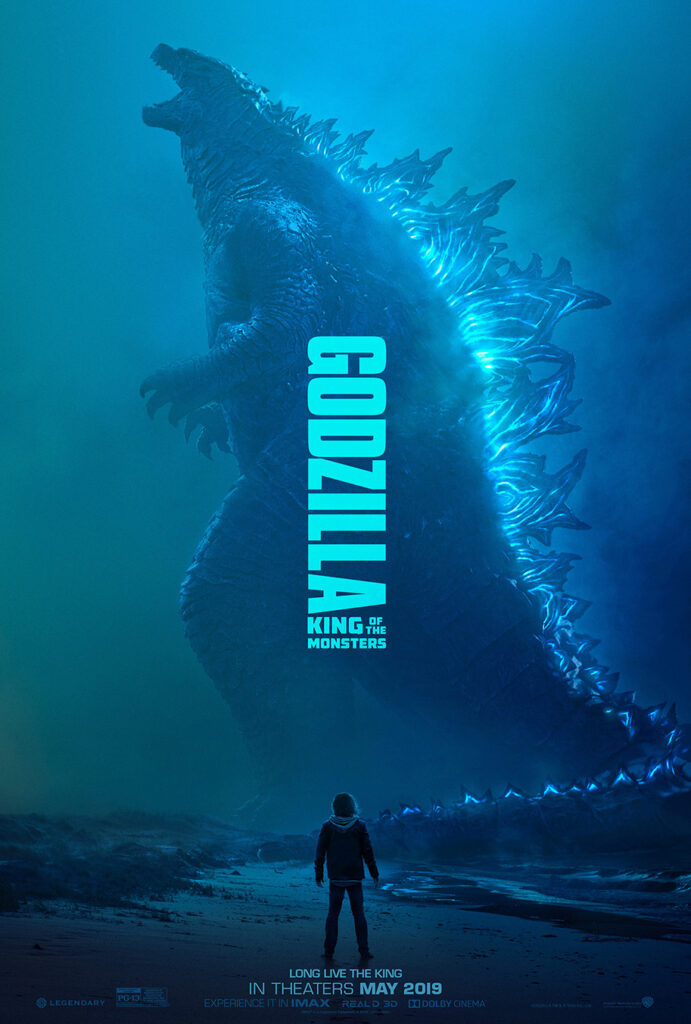 It’s a big news day for Godzilla! Earlier today, we heard that director Adam Wingard’s sequel to his MonsterVerse movie Godzilla vs. Kong has been scheduled for a 2024 release, and now the names of five actors joining the cast of the live-action MonsterVerse TV series have been announced! The live-action series will star Anna Sawai (F9), Kiersey Clemons (Zack Snyder’s Justice League), Joe Tippett (Mare of Easttown), Elisa Lasowski (Versailles), and Ren Watabe (461 Days of Bento).

The MonsterVerse series, which is also being referred to as a “Godzilla and Titans” series, is set up at Apple TV+… and the streaming service was even kind enough to share details on the characters the newly announced cast members will be playing! Here’s the information:

Anna Sawai is Cate, a former schoolteacher and a G-Day survivor, she travels to Japan to settle family affairs but instead uncovers a family secret. Tired of running from her problems, she is determined to find answers.

Ren Watabe is Kentaro, an intelligent, creative and curious young man who has yet to find his own path. He will embark on a quest to learn more about his revered yet mysterious father and discover his own talents in the process.

Kiersey Clemons is May, an American ex-pat with a roguish exterior that she uses to protect herself as well as others. Whether it be deciphering a code or finding the loophole, she is always three steps ahead of everyone around her.

Joe Tippett is Tim, an office drone who dreams of secret agent adventure. His overconfidence gets him in trouble in the field, but he is determined not to fail his organization.

Elisa Lasowski is Duvall, an expert operative with unwavering confidence in herself and her skills. She also possesses a wry sense of humor, which she uses to guide her less field-oriented colleague.

explore one family’s journey to uncover its buried secrets and a legacy linking them to the secret organization known as Monarch.

WandaVision ‘s Matt Shakman will be directing the first two episodes and serves as executive producer alongside creators Chris Black and Matt Fraction. Black is also the showrunner. Additional executive producers include Safehouse Pictures’ Joby Harold and Tory Tunnell and Toho Co. Ltd.’s Hiro Matsuoka and Takemasa Arita. The series is being produced for Apple TV+ by Legendary Television. “Toho is the owner of Godzilla and other classic characters and has licensed the rights to Legendary for this series as a natural byproduct of their long-term relationship on the film franchise.”

Are you looking forward to the MonsterVerse / Godzilla and Titans series? Share your thoughts on this one by leaving a comment below.