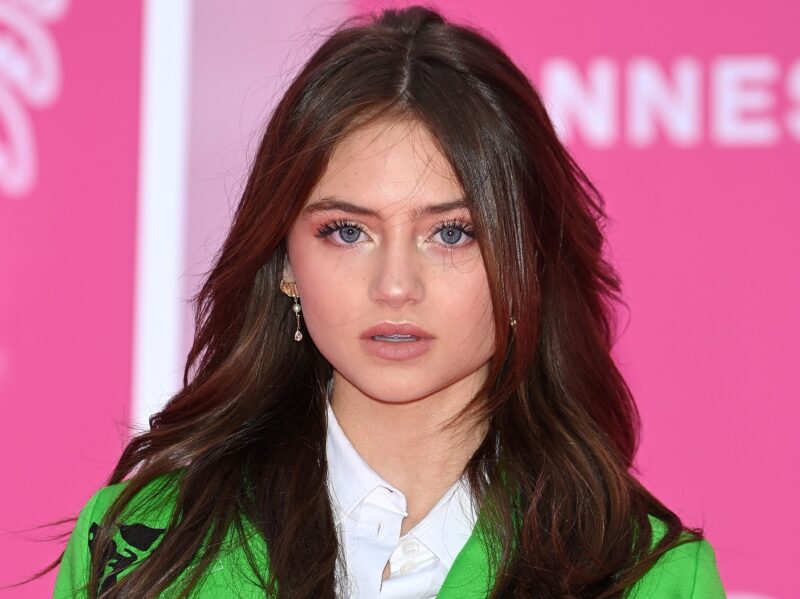 Heidi Klum originally wore the dress to a red carpet event in 1998.

There are a lot of perks to having a supermodel for a mom, and one of them is getting to raid her closet full of high-fashion pieces. Heidi Klum’s daughter Leni got to borrow a dress from her mother for her high school prom, and fans loved seeing her recycled look.

Leni Borrowed Her Prom Dress From Her Supermodel Mom

“prom night in mamas dress,” Leni captioned a series of photos of herself in a slinky black strapless dress. She accessorized the look with an understated necklace and a black and white checked bag.

Followers loved Leni’s look, including Klum. The supermodel left a heart-eyes emoji in the comments section. “Beautiful,” one fan wrote. “Just like mom.” Another person commented, “Natural beauty…like your mother.”

The dress Leni borrowed from Klum appears to be the same one the model wore in 1998 to Radio City Music Hall for HBO’s Comic Relief VIII. Klum paired the dress with pin-straight hair and a gold beaded necklace.

This is not the first time Leni has looked to her mother for inspiration. The teen is following in Klum’s footsteps and working as a model. She made her modeling debut in December of 2020, appearing on the cover of Vogue Germany alongside her mom.

Klum gushed about her daughter in an Instagram post sharing photos from the shoot, writing, “I hope that no matter where you are, you always carry what I have given you over the past 16 years. For the big decisions in life, but also for the very little ones.”

“I am sure that an exciting time is waiting for you,” the post continued. “Vogue is the best way to start the career you dream of. And even if it is a little difficult for me to let go of you into this world, I will always do everything so that you are happy and that your dreams come true. I am proud to be your mom!”

A month after the Klum women’s issue of Vogue Germany hit stands, Leni made her runway debut, showing up in a digital presentation that promoted many designers for Berlin Fall/Winter 2021 Fashion Week.

Leni’s career has taken off from there. The model is a Dior Beauty ambassador and frequently shows up in the brand’s ad campaigns. She has also appeared on the cover of Harper’s Bazaar Germany, Elle Russia, and Glamour Germany. Leni has also made her mark on the runway, walking for Dolce Gabbana in a recent show. From strutting her stuff on the catwalk to sharing clothes, it looks like Leni is just like her mom.