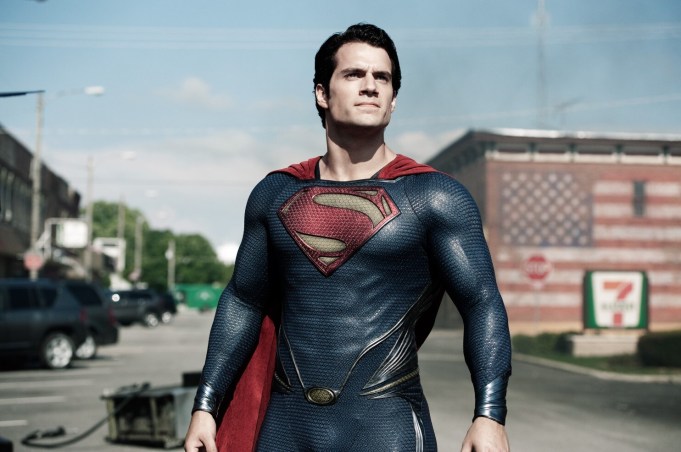 Henry Cavill Confirms Exit As Superman: “My Turn To Wear The Cape Has Passed”

Moments after James Gunn informed that he’s penning a new Superman, set in the Man of Steel’s younger days, and that Henry Cavill won’t be playing him, Cavill confirmed the news.

“I have just had a meeting with James Gunn and Peter Safran and it’s sad news, everyone,” writes Cavill, who recently announced his return to the cape after his cameo in Warner Bros/DC’s Black Adam.

“I will, after all, not be returning as Superman,” he writes in an Instagram post — this despite Gunn teasing that the actor could be involved in another way in the DC universe. “My turn to wear the cape has passed, but what Superman stands for never will.”

“After being told by the studio to announce my return back in October, prior to their hire, this news isn’t the easiest, but that’s life,” writes the actor, who is also repped by Dwayne Johnson’s manager, Dany Garcia.

“The changing of the guard is something that happens. I respect that,” Cavill added. “James and Peter have a universe to build. I wish them and all involved with the new universe the best of luck, and the happiest of fortunes.”

His post already has gotten responses including from fellow DC players, Shazam‘s Zachary Levi (“Hope to catch you in another universe, sir”) and Aquaman‘s Jason Momoa (“love u brother”).

Cavill made his debut as Superman in Zack Snyder’s 2013 Man of Steel, which grossed over $668 million at the global box office. He reprised the caped guy in Batman v. Superman: Dawn of Justice and Justice League, also directed by Snyder. Altogether, the three pics grossed close to $2.2 billion.