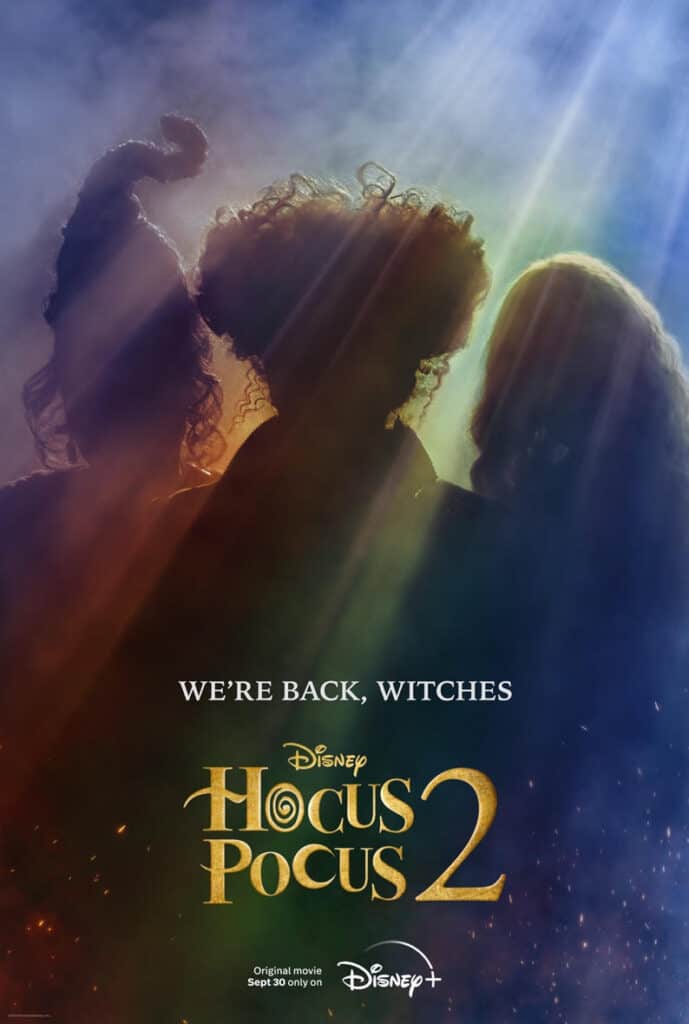 Hocus Pocus 2: The witches are back in the first trailer for the long-awaited sequel

The first trailer for the long-awaited sequel, Hocus Pocus 2 , has been released and everyone’s favorite witches are back in the follow-up to the cult classic Halloween favorite.

The first Hocus Pocus is the very definition of a cult hit. Directed by Kenny Ortega and released in 1993, the film received mixed reviews upon release and was viewed as a box office failure by Disney. Despite a slim $28 million budget, the film’s $44.3 million domestic gross wasn’t enough given the marketing spend that Disney put into it. In fact, Disney reportedly lost $16.5 million on the movie during its theatrical run. The film’s misfortunes changed due to strong annual DVD sales over the years and yearly record-breaking showings on Freeform’s 31 Nights of Halloween. The movie is now a Halloween staple for fans and continues to grow in popularity.

Did YOU like the trailer? Hocus Pocus 2 hits Disney+ on September 30, 2022. You can check out the film’s official teaser key art below!