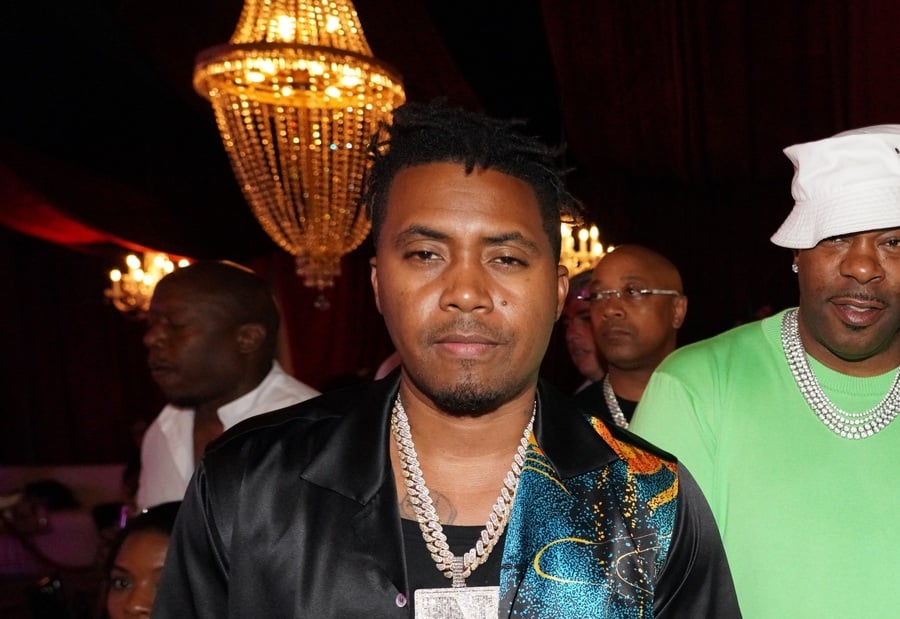 One of the biggest Celebrity Net Worth stories of 2021 was the massive windfall rapper Nas potentially snagged thanks an early investment in Coinbase. According to reports at the time, including our own, Nas was potentially in-line to make over $100 million when Coinbase IPO'd in April 2021.

Investing through his venture capital firm, QueensBridge Ventures, Nas first invested in Coinbase back in 2013, as part of the company's "Series B" funding round. That round raised $25 million at a valuation of $143 million.

QueensBridge typically invests $100 – $500 thousand when it participates in a private funding round. Using that range, one could extrapolate that QB was able to secure 100,000 – 500,000 shares of Coinbase thanks to that investment nearly a decade ago.

An absolutely incredible return on a presumed $100-500k investment. And who knew? Maybe Coinbase was about to be the next Google or Apple and soon Nas would be sitting on a billion dollar crypto stock fortune.

Unfortunately that turned out to not be the case, so far.

Coinbase stock is down 83% from its all-time high, including a 25% drop in just the last 24 hours alone.

After struggling between May 2021 and October 2021, Coinbase's share price climbed from around $230 back up to its $342 IPO level by mid-November. Unfortunately, as of this writing, that is looking like the absolutely peak before an extremely precipitous fall.

Still an impressive return, BUT if the $6 million range is correct, that's "only" around $4 million after taxes if he sold today. That's a fairly far cry from the amazing $100 million windfall we wanted so badly to be true a year ago.