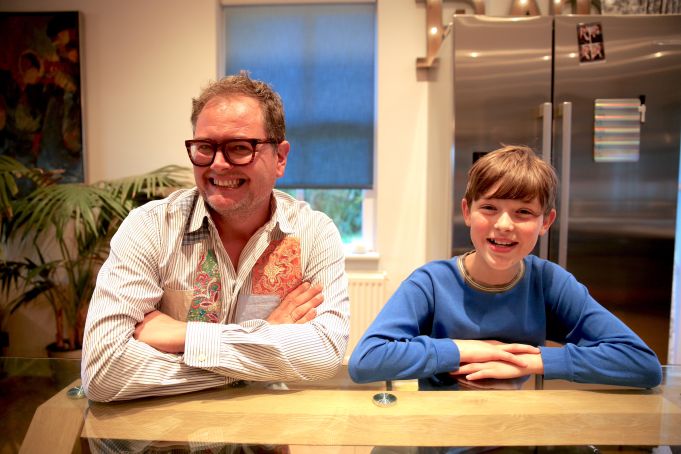 Gavin Stacey and Alan Partridge producer Baby Cow Productions is making the six-part comedy, which Carr is co-writing with Simon Carlyle (Two Doors Down). It will follow Carr’s life in Northampton, England in the 1980s, growing up as the son of a fourth division football manager.

Carr will star as himself in the present day, with Oliver Save (Belfast) taking on the role of a younger Alan. Further casting will follow closer to the show’s broadcast.

ITV said the series would be “told with warmth and wit” and would be more “than just a trip down memory lane, it’s a love letter to a time and a town where things weren’t always so inclusive.” Carr, who is known for his talk show Alan Carr: Chatty Man and his stand-up comedy, has often talked about growing up gay in the East Midlands, living at home with his former footballer father.

Carr and Carlyle are executive producers along and Simon Carlyle. The director is Dave Lambert. The Exec producers are Baby Cow’s Sarah Monteith and Rupert Majendie and Danny Julian.

For Baby Cow, the series comes after it earlier this year launch Channel 4 comedy-drama Chivalry and debuted co-founder Steve Coogan’s live show Alan Partridge Live: Stratagem, which we revealed would be streaming on Prime Video in several international territories.