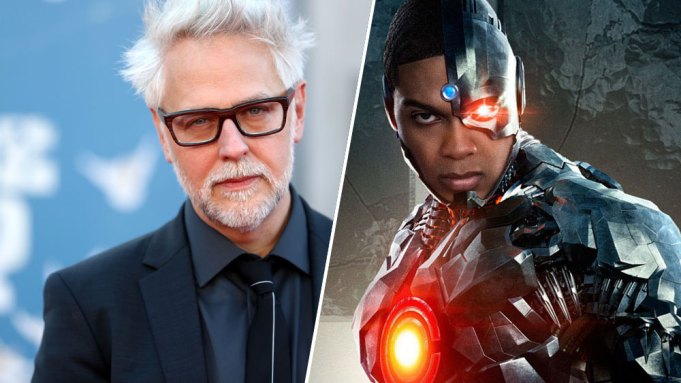 Fisher recalled a tweet where Gunn was seemingly showing “support” for Joss Whedon after the actor accused him of creating a toxic work environment on the set of Justice League.

“The way @JamesGunn uses fake grace on Twitter is really funny,” Fisher tweeted. “Him going to bat for Joss Whedon, pseudo-apologizing for it, and then deleting it immediately before taking his new DC job is not. Refusing to apologize for toxic behavior seems to be a job requirement for WB/DC.”

Fisher’s comments come as Gunn took to Twitter to address the backlash he has received from some fans over the decisions he and Peter Safran are making for the DC Universe.

In the screenshots Fisher shared, Gunn apologizes to him for liking a tweet that defended Whedon. Fisher also shared another screenshot that showed the tweet had now been deleted.

The comments on Fisher’s tweet have fans reminding him that Gunn has an auto-delete feature on his Twitter account where older tweets get eliminated after a certain time. Back in 2018, Gunn was fired from Guardians of the Galaxy over past offensive tweets.

Gunn replied to Fisher explaining the feature on Twitter adding, “ALL my tweets automatically delete every few months, Ray, it has nothing to do with my tweets to you.”

ALL my tweets automatically delete every few months, Ray, it has nothing to do with my tweets to you.