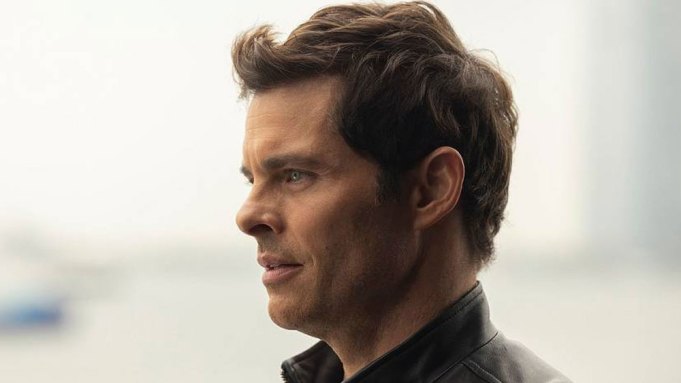 James Marsden Says ‘Westworld’ Cancellation Was A “Disappointment”: “I Wish It Was More Than Financial Success”

James Marsden is opening up about the cancellation of Westworld after four seasons on HBO.

“I’d be lying to you if I told you that the way we ended Westworld wasn’t a disappointment,” he told Rolling Stone. “I’m never going to speak without gratitude about any of my experiences, but it would have been nice to be able to complete the story we wanted to finish.”

Westworld creators Jonathan Nolan and Lisa Joy had planned a fifth season but it ultimately never materialized as the premium network canceled the show. To rub salt into the wound, HBO Max pulled the series altogether from its streaming platform although it could potentially resurface somewhere else later.

Marsden understands the business of television and knows why the show was ultimately axed but wishes “it was about more than financial success.”

“I love this Westworld family. It was one of those unique opportunities to be part of something where I also would be sitting at home ravenously waiting for the next episode as a fan,” he said. “I totally understand it’s an expensive show and big shows have to have big audiences to merit the expense, I just wish it was about more than financial success.”

The Dead to Me actor remained hopeful about the show having a proper ending in the future adding, “But who knows, maybe there’s some world where it can get completed somehow. Maybe that’s just wishful thinking because I know we had plans to finish it the way we wanted to.”