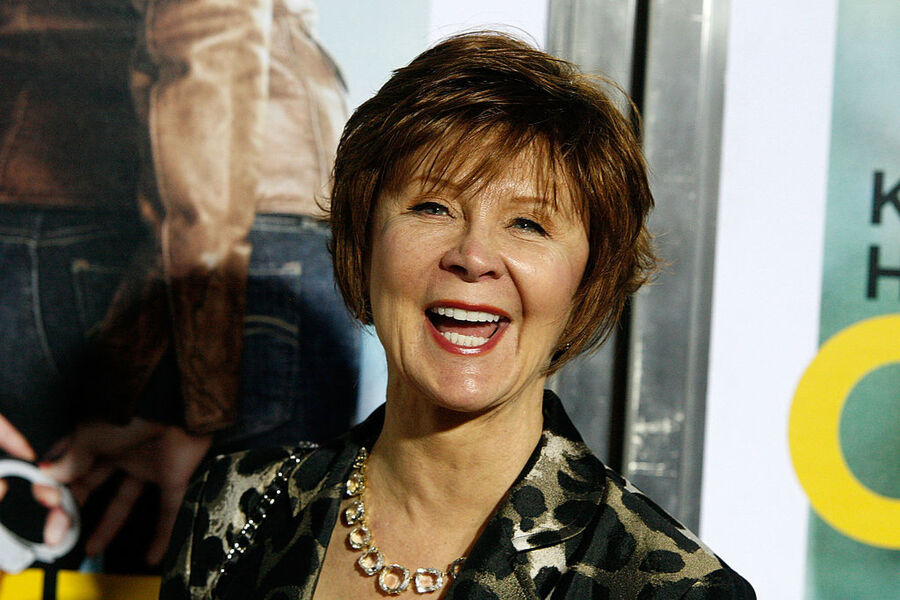 What is Janet Evanovich's Net Worth?

Janet Evanovich is an American author who has a net worth of $140 million. Janet Evanovich is best known for her series of contemporary mystery novels centered on the character of Stephanie Plum, a female bounty hunter. The books in the series have been bestsellers in the United States and around the world. Evanovich has written a number of other series, as well, including the "Knight Moon," "Wicked," and "Fox and O'Hare" series.

Janet Evanovich was born as Janet Schneider on April 22, 1943 in South River, New Jersey. As a teen, she went to South River High School; following her graduation, she became the first person in her family to go to college when she enrolled at Rutgers University as an art student.

In the 70s, Evanovich began penning novels, and took improvisational acting lessons to better her dialogue-writing skills. She struggled at first, unable to sell three of her finished manuscripts; similarly, she couldn't find a publisher for her subsequent romance books. As a result, Evanovich temporarily stopped writing. Some months later, however, she finally received an offer for her second romance book. Using the pseudonym Steffie Hall, she released that novel, entitled "Hero at Large," in 1987. Evanovich went on to release several more romance novels over the subsequent years, including "Thanksgiving," "The Grand Finale," "Wife for Hire," "Foul Play," "Back to the Bedroom," "Smitten," and "Naughty Neighbor."

Eventually, Evanovich decided she wanted to write more than just romance novels. Adding mystery and adventure, and inspired by the action comedy film "Midnight Run," she began authoring "One for the Money," her first in what would become a long-running series of novels centered on female bounty hunter Stephanie Plum. "One for the Money" was published in 1994 to strong reviews, and was later adapted into a 2012 film starring Katherine Heigl as Plum. Following this successful first installment, Evanovich released "Two for the Dough," "Three to Get Deadly," "Four to Score," and "High Five." In 2000, she released "Hot Six," which became the first book in the series to make it to number one on the New York Times bestseller list. It was followed by "Seven Up"; "Hard Eight"; "To the Nines"; "Ten Big Ones"; "Eleven on Top"; "Twelve Sharp"; "Lean Mean Thirteen"; "Fearless Fourteen"; "Finger Lickin' Fifteen"; and "Sizzling Sixteen."

Evanovich has continued to write Stephanie Plum novels at a rate of at least one a year. Other titles in the series include "Explosive Eighteen," "Takedown Twenty," "Hardcore Twenty-Four," "Fortune Glory Tantalizing Twenty-Seven," and "Going Rouge: Rise and Shine Twenty-Nine." All of these debuted at number one on the New York Times bestseller list. Additionally, Evanovich has written a series of between-the-numbers Plum books featuring the character Diesel. These include "Visions of Sugar Plums," "Plum Lucky," and "Plum Spooky."

Evanovich has authored or co-authored a number of other series beyond "Stephanie Plum." In 2004, she launched the "Barnaby and Hooker" series with "Metro Girl." The series centers on the relationship between auto mechanic Alexandra Barnaby and NASCAR driver Sam Hooker. Later, in 2010, Evanovich began the "Wicked" fantasy series with "Wicked Appetite,"; two more books were released in 2012 and 2015, with the third, "Wicked Charms," being co-written with Phoef Sutton. Following that, Evanovich started the "Knight Moon" mystery series. She partnered again with Sutton to co-author the first book in the series, "Curious Minds." Evanovich then went solo for the second book, "Dangerous Minds."

Evanovich wrote two of her most prolific series with other authors. Her "Fox O'Hare" series, which began in 2013 with "The Heist," was co-written by Lee Goldberg until 2018. Later books in the series have been co-written by Pete Evanovich and Steve Hamilton. A globe-trotting saga that follows the adventures of FBI special agent Kate O'Hare and master thief Nick Fox, the series comprises novels, novellas, and an online short story. Another Evanovich series, called the "Full" series, was co-authored by Charlotte Hughes; it includes six books released between 1989 and 2006.

Among her standalone books, Evanovich co-wrote the 2007 romance novel "Hot Stuff" with Leanne Banks, and co-wrote the romance novels "Love in a Nutshell" and "The Husband List" with Dorien Kelly. Evanovich's other credits include the anthologies "The Plot Thickens" and "The Last Peep." She also penned a non-fiction book entitled "How I Write" in 2006.

In 1964, Evanovich wed her husband Pete; together, they have a son named Peter and a daughter named Alexandra. The couple has residences in both North Carolina and Hawaii.