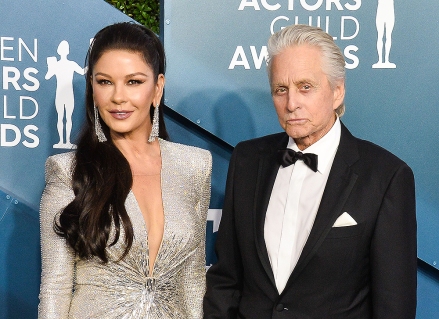 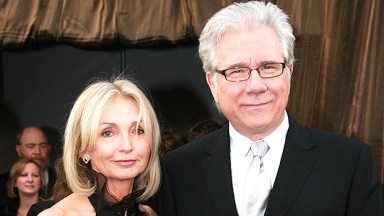 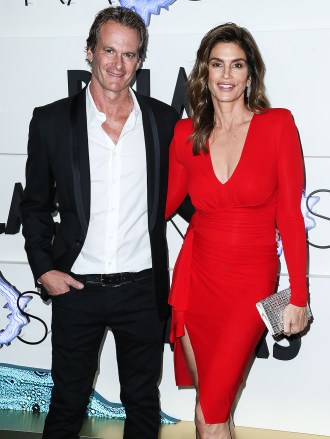 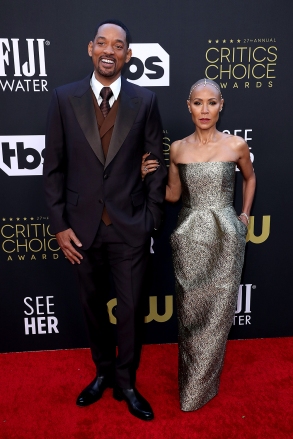 John Larroquette , 75, is back in court! The actor is reprising his Emmy Award-winning role as Dan Fielding in  Night Court for the NBC revival series starring Melissa Rauch . John is the only original cast member involved in the revival, which sees his character return as a public defender. John has enjoyed major success both professional and personally. He’s been married to his wife,  Elizabeth Ann Cookson , for over 47 years, and they have such an amazing love story.

Want to know more about Elizabeth? Keep reading to get the scoop on John’s wife and their marriage that has withstood the test of time. 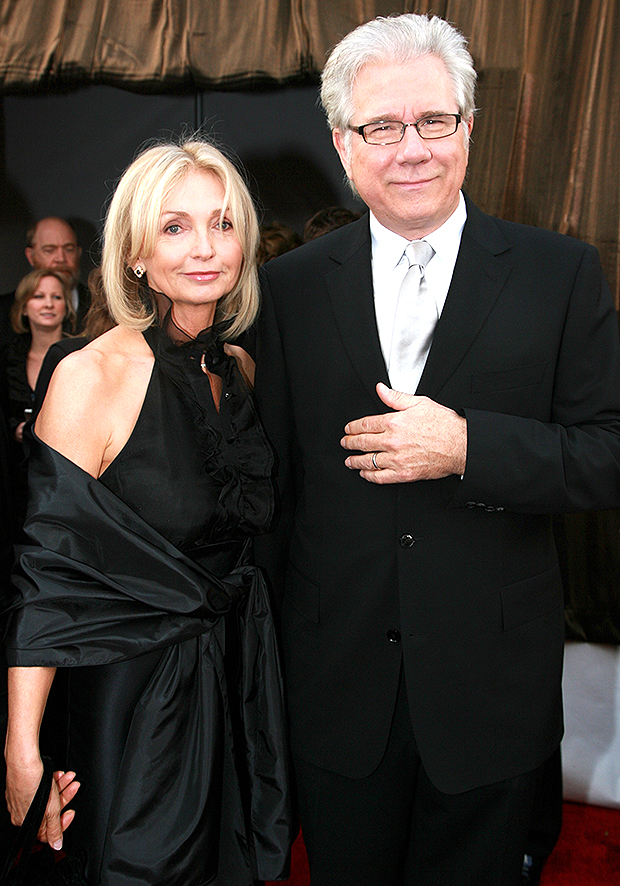 John Larroquette with his wife Elizabeth at the 2008 SAG Awards (Photo: Shutterstock)

Who Is Elizabeth Ann Cookson?

Elizabeth Ann Cookson is an actress, which is how she met John. Her one acting credit, per IMDb, is a guest appearance on her husband’s 1990s sitcom The John Larroquette Show. She played Gretchen McCarthy for one episode that aired in 1995. Elizabeth later worked for National Airlines, which John said in an interview “allowed me to not have to wait tables, and concentrate on going to auditions.”

How Did John and Elizabeth Meet?

John and Elizabeth met in 1974 while working in the play Enter Laughing. John was the lead star in the production, which was based on Carl Reiner ‘s semi-autobiography. While Elizabeth worked at National Airlines, John focused on auditions and scored a role on the TV series Baa Baa Black Sheep, which helped catapult his career. In a recent interview with  Parade , John said about his wife, “She puts up with me, and you can’t ask for much more than that.” 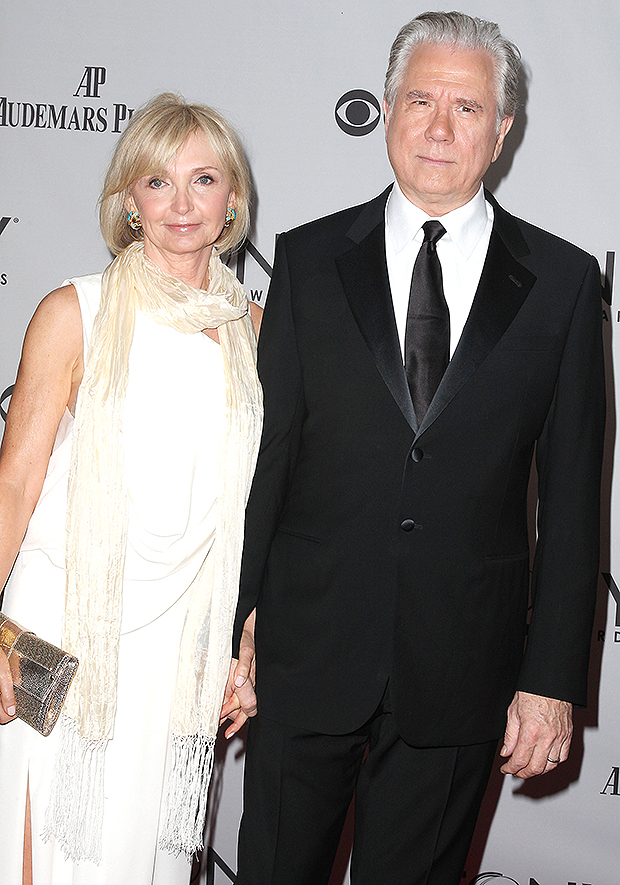 John Larroquette with his wife Elizabeth at the 2011 Tony Awards (Photo: Shutterstock)

John and Elizabeth got married just one year after they met. Their nuptials took place on July 4, 1975, which was the only day they had off from rehearsals on Enter Laughing.

John and Elizabeth have two sons, Jonathan, 45, and Benjamin, 35. They’re also parents to daughter Lisa, 51, who is Elizabeth’s child from a previous marriage. John proudly spoke about his children in the Parade interview.

“Our kids are grown. My daughter Lisa is a graphic designer and my son Jonathan has had a podcast for the past 17 years called Uhh Yeah Dude,” he said. “And my youngest son, Ben, is a musician who graduated from the Berklee School of Music. He actually composed the new theme music for Night Court. They’re all lovely, and I love them dearly.”