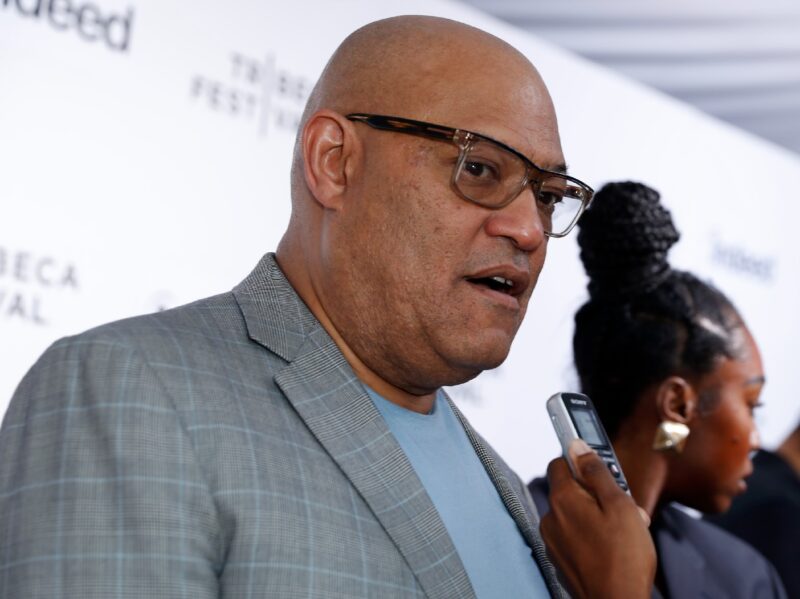 Laurence Fishburne Brought His Daughter Delilah To Tony Awards, But How’s His Relationship With Other Daughter Montana?

Laurence Fishburne’s relationship with one of his daughters has been tense.

Laurence Fishburne has two daughters, though people typically only hear about his oldest daughter, Montana. Recently, the Matrix star stepped out with his youngest daughter, Delilah, for a special occasion. The two walked the Tony Awards red carpet together looking absolutely stunning, but it made us think. What is Laurence’s relationship with Montana like today?

Laurence recently attended the 75th annual Tony Awards and his date for the night was Delilah. The teen looked grown-up and gorgeous in her neon green dress. The one-shoulder strap was a fun, flirty choice while still being age-appropriate. We especially loved young Delilah’s makeup and nails. The nude-colored almond-shaped nails looked so sophisticated while her makeup was bold and dynamic. 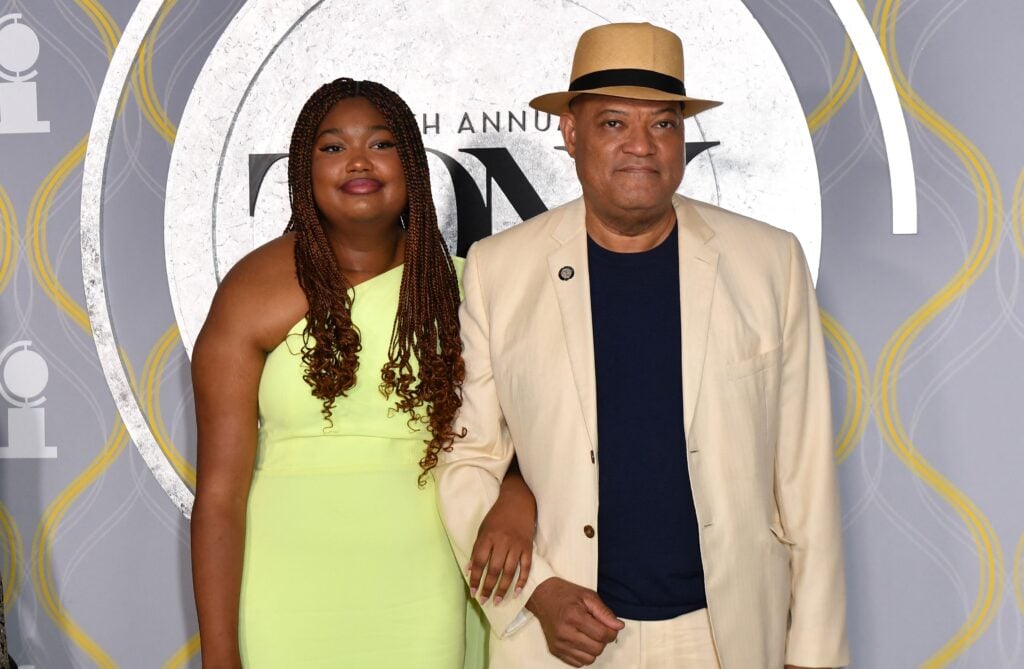 It was an eclectic mix that gave us a hint at Delilah’s personality while looking beautiful on her. Her dad Laurence was right there by her side and didn’t look too shabby himself in his beige suit jacket and flat-brimmed hat. It’s adorable how much Delilah resembles her famous dad, but we also see hints of her equally famous mother in her face as well.

Laurence and Delilah seem close in this photo, there’s an easy affection visible between them even through the screen. A year before Delilah was born, Laurence walked the red carpet with his other daughter, Montana. At the time, she was her younger sister’s age and the spitting image of her father. Unfortunately, their relationship has deteriorated in the years since that photo was taken. 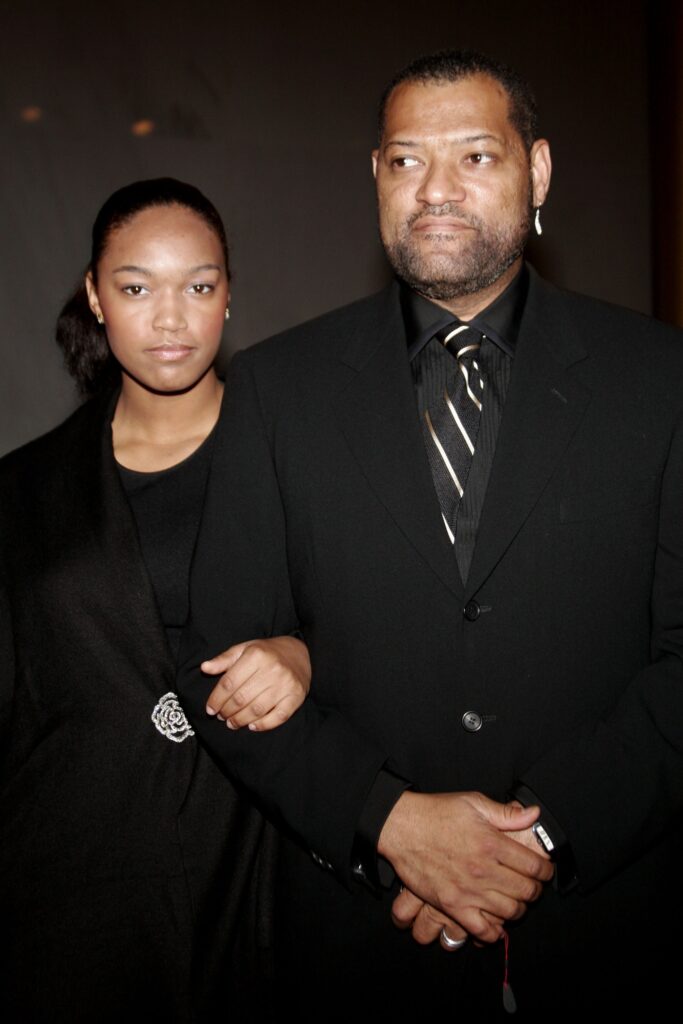 The Akeelah And The Bee star is reluctant to speak about his personal life and that was very apparent in a 2014 interview he had with HipHollywood. In the short clip, Laurence is asked about his reaction to a then-recent spat of controversial headlines concerning Montana.

Laurence tried to deflect by claiming he hadn’t heard about them, but the reporter presses him, asking if he had “blinders” to the situation. At that point, Laurence repeats, “I haven’t heard,” before adding, “I try not to talk about my personal life.”

Because of Laurence’s rightful insistence on privacy when it comes to his personal matters, it’s unclear at this point just what the status of his relationship with Montana is. She hasn’t spoken ill of him in public; she simply says that he doesn’t approve of her lifestyle. Maybe one day we’ll see Laurence on the red carpet with both of his lovely daughters, and then we’ll know for sure that the two have reconciled.