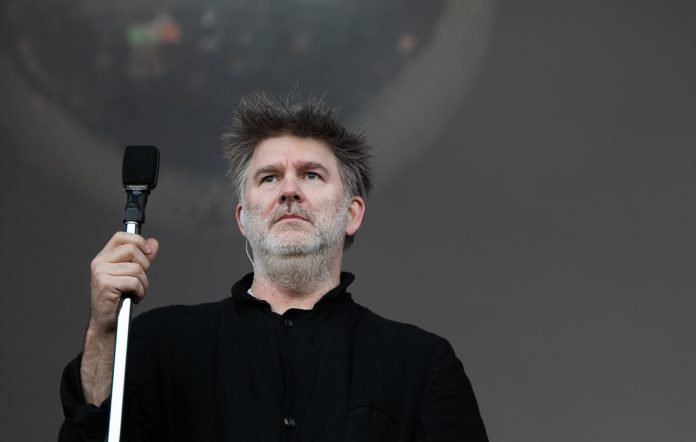 LCD Soundsystem have announced two more locations for their residency series, with the band set to perform multiple gigs in Oakland and San Francisco in August.

James Murphy and co. will kick off the Bay Area run at Oakland’s Fox Theater on August 16, playing three more shows at the venue across consecutive evenings. From August 21 to 24, they’ll perform at The Warfield in San Francisco. Later that month, the band will perform as part of This Ain’t No Picnic festival in Pasadena.

Late last year, LCD Soundsystem played 17 shows of a planned 20-show residency at Brooklyn Steel in New York, however the run ended prematurely due to a spike in COVID-19 cases. They held smaller residencies at the Franklin Music Hall in Philadelphia and Roadrunner in Boston this year, and later this month, they will head to the UK for six shows at London’s O2 Academy Brixton.

Back in February, LCD Soundsystem were the musical guests on a John Mulaney-hosted episode of Saturday Night Live, performing ‘Thrills’ and ‘Yr City’s A Sucker’, and appearing in a sketch where they played Guardian Angels.

The following month, Murphy shared a lengthy update about the band, explaining why they chose to do a series of residencies as opposed to traditional touring cycles, and giving some insight into what LCD’s future might look like.

“And maybe we’ll do something like that every year. Just stay in shape, if that makes sense. And just make records along the way. Maybe just singles for a while, so there isn’t some ‘album panic’ etc. We don’t know.

“We DO know that it was great to play those shows, and we’re looking forward to the rest of the shows we’re playing this year. It’s not overwhelming, so I can work on new music and we can all be human beings. Maybe we’ll just play other places next year, moving around to cities we like to play, where we’re wanted, etc.”