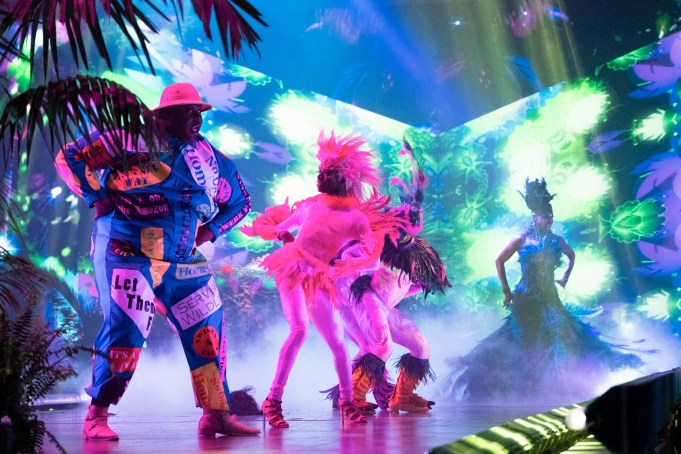 EXCLUSIVE: The reality cancellations are coming thick and fast at HBO Max.

It comes after it emerged that FBoy Island was canceled after two seasons.

Similar to the Nikki Glaser-fronted dating series, Legendary is a relatively expensive show for a streaming service that pulled out of original unscripted orders earlier this summer. At the time, the streamer noted that while it wasn’t ordering any new unscripted originals, it would consider renewing existing shows but FBoy Island and Legendary are more expensive than the David Zaslav-run company would like to spend on unscripted shows.

It’s also a blow for diversity in unscripted programming as Legendary was one of the most inclusive reality shows on air and praised by GLAAD.

Legendary features a group of voguing houses, each featuring five performers and a leader called the house mother. The teams compete in a competition that documents a themed ball every episode from start to finish. Throughout each episode, we learn more about each house and their performers as they tell us their moving and inspirational backstories.