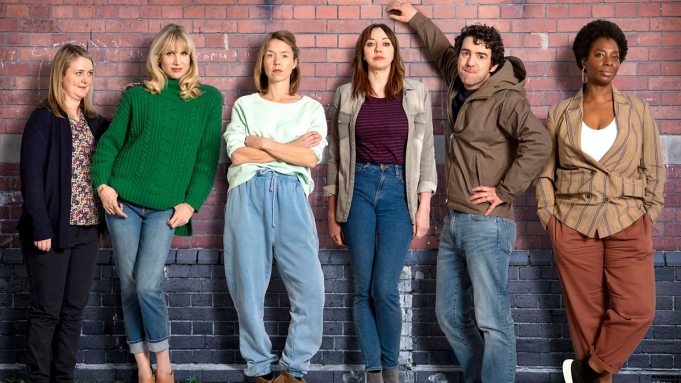 EXCLUSIVE: Marc Lorber, Lionsgate’s SVP of International TV Co-Productions and Acquisitions, is exiting the studio after almost a decade.

Lorber joined Lionsgate in 2013 and was upped to his current post in 2019, leading a team focusing on identifying scripted TV dramas, miniseries and comedies that can be co-developed or produced around the world.

He has worked on projects including BAFTA-winning comedy Motherland, BBC Wales drama The Pact and Irish/Belgian co-production Northern Lights, which Deadline revealed Lionsgate had boarded in October. Lorber struck relationships with international networks at a time when the allure of non-U.S. content has skyrocketed, and he has also been across the BBC Studios deal that has seen adaptations of the likes of This Country and Ghosts remade in the States.

He departed amicably on December 31 and is yet to settle on his next career move.

Past employers include HBO Central Europe, where he was SVP and Executive Producer, Original Programming Production, Marvista Entertainment and Sony Pictures TV International.

His move comes at a time of change for Lionsgate, which is spinning off its studio from Starz and is soon to pull Gaslit streamer Lionsgate+ from Germany, Italy, Benelux, Japan, France, Spain and the Nordics.