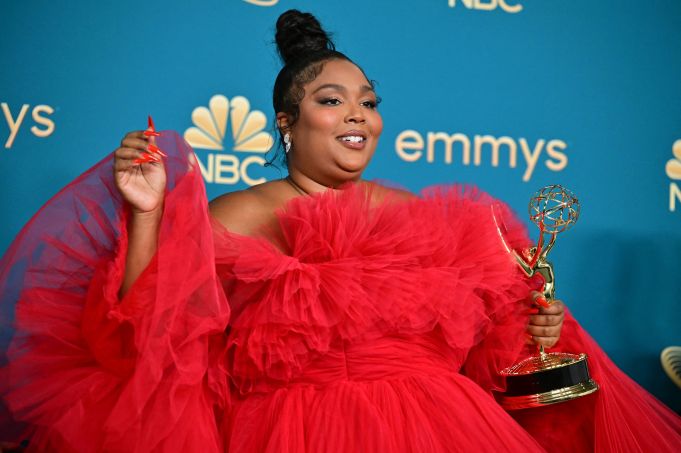 The Yeah Yeah Yeahs announced that they are pulling out of SNL because of the band’s guitarist Nick Zinner’s ongoing battle with pneumonia. (You can see their post below.) He had been dealing with the illness for the past month but has not recovered enough to perform. A couple of days ago, the Yeah Yeah Yeahs also canceled their appearance at the KROQ Almost Acoustic Christmas which had been scheduled for tonight.

Lizzo will perform as musical guest for the third time. She most recently pulled a double duty as host and musical guest in April. Lizzo, a recent Emmy winner for Lizzo’s Watch Out For the Big Grrrls, is currently nominated for six Grammy Awards and on tour with her newest album Special.

Saturday Night Live is produced in association with Broadway Video. The creator and executive producer is Lorne Michaels. In addition to the broadcast on NBC, SNL streams live on Peacock.