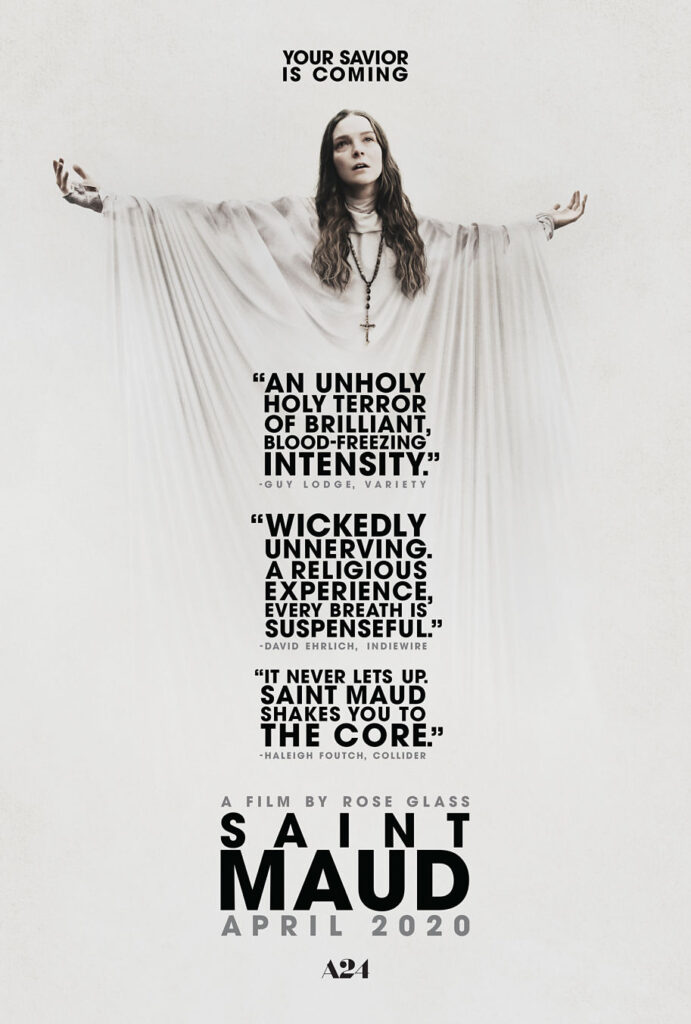 A couple months ago, it was announced that A24 is teaming up with Saint Maud (watch it HERE) director Rose Glass to bring us a movie called  Love Lies Bleeding , which is described as being a romantic thriller that’s fueled by fueled by ego, desire, and the American dream. Kristen Stewart (Spencer) was already attached to star in the film at that time, and now Deadline reports that several actors have since been added to the supporting cast. Joining Stewart in Love Lies Bleeding are Dave Franco (The Afterparty), Ed Harris ( The Rock ), Katy O’Brian (The Walking Dead), Jena Malone (Sucker Punch), and Anna Baryshnikov (Manchester by the Sea).

The script written by Glass and Weronika Tofilska centers on

the extreme qualities it takes to succeed in the competitive world of bodybuilding.

According to The Hollywood Reporter, Stewart will not be playing the lead character, who is a female bodybuilder. Instead, she’ll be the bodybuilder’s “protective lover”. Details on the characters the other actors will be playing have not been revealed, but Glass has assembled a strong cast to bring them to life.

Film4 developed Love Lies Bleeding with the filmmakers and will co-finance with A24. A24 is also producing the film with Andrea Cornwell of Lobo Films and Oliver Kassman of Escape Plan Productions.

Saint Maud was Glass’s feature directorial debut, and that film went over very well with viewers. It has a 93% fresh rating on Rotten Tomatoes, and our own reviewers Matt Rooney and The Iceman both gave it 9/10 reviews. You can read Matt’s review at THIS LINK and The Iceman’s review is over HERE.

Are you a fan of Saint Maud? Are you looking forward to seeing what Glass with Love Lies Bleeding? Let us know by leaving a comment below.