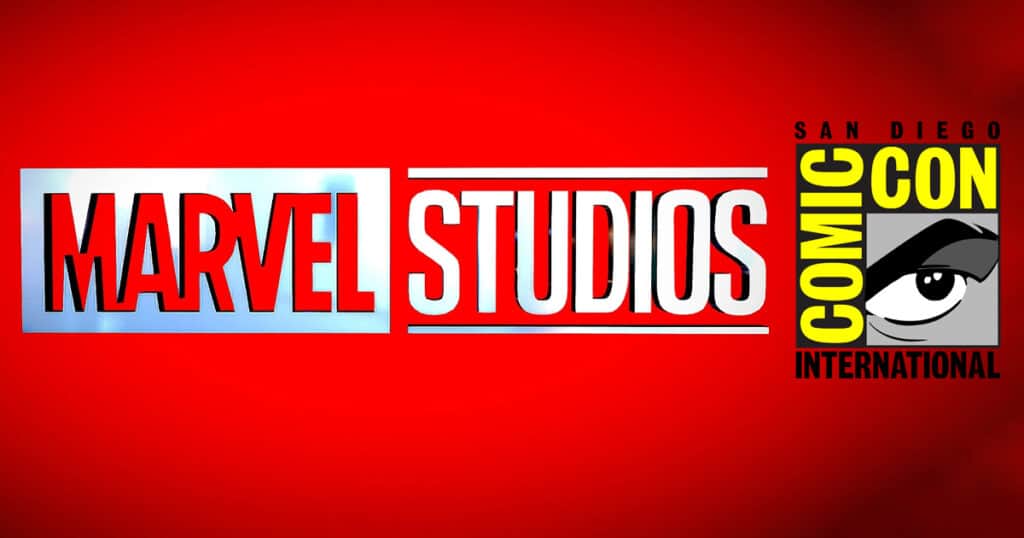 Marvel Studios will return to San Diego Comic-Con next month

It sounds like Marvel will be show up in Hall H at San Diego Comic-Con this year. During the press conference for Thor: Love and Thunder, Marvel Studios president Kevin Feige confirmed that they would be attending.

We’ll be at Comic-Con next month, which we’re excited about. First time since we were on stage there three years ago talking about this movie and many others. And now, I think, almost, not everything but almost everything we discussed three years ago, that was released so we are excited to go and talk about the future.

Upon hearing the news, Guardians of the Galaxy Vol. 3 director James Gunn tweeted “Oh yeah?,” hinting that he might just be taking part. Marvel Studios hasn’t taken part in SDCC for several years, but they have plenty of projects on their upcoming slate just begging to be shown off. That includes Black Panther: Wakanda Forever, Ant-Man and the Wasp: Quantumania, Guardians of the Galaxy Vol. 3, and The Marvels. There’s also a handful of Disney+ shows set to roll out, such as She-Hulk: Attorney at Law, Secret Invasion, The Guardians of the Galaxy Holiday Special, a Werewolf by Night Halloween Special, and Ironheart. Keep in mind that Marvel will also be presenting at the D23 Expo in September, so they’ll likely be saving a few of their major revelations for that.

While speaking with Total Film recently, Kevin Feige has teased that they’ll be giving more clues as to where the MCU is headed with its next phase. “As we’re nearing the end of Phase 4, I think people will start to see where this next saga is going,” Feige said. “I think there have been many clues already, that are at least apparent to me, of where this whole saga is going. But we’ll be a little more direct about that in the coming months, to set a plan, so audiences who want to see the bigger picture can see a tiny, tiny, tiny bit more of the roadmap.” Perhaps we might see a little bit of that Marvel roadmap at Comic-Con next month.

San Diego Comic-Con will take place at the San Diego Convention Center and run from July 21st to July 24th.