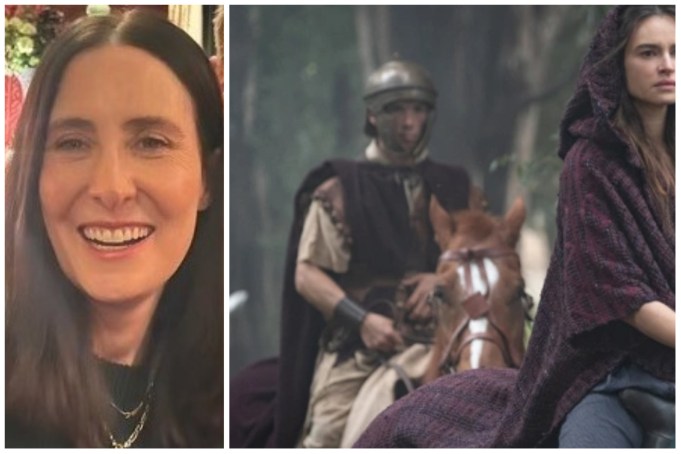 Screenwriter and executive producer Muirinn Lane Kelly has died. She was 50.

The exec, who has credits for Waterloo Road and Mistresses in the UK passed away this week. She was more recently an executive producer on Sky Atlantic and Epic drama Domina .

Kelly began her career working at Roger Corman’s Connemara studio for two years in the late 1990s before moving into development at the BBC, where she was script editor on shows such as Silent Witness and Waking the Dead.

She later moved to Ecosse Films, where she was a writer on BBC One’s Mistresses, which was later remade in the U.S. for ABC. She went on to write for BBC school drama Waterloo Road and Raw for Irish pubcaster RTE1 and then joined Bandit Television, where she became EP on two seasons of Dawn French comedy Delicious .

In 2019, she switched to Banijay-owned Tiger Aspect Productions, where she was Director of Development, working across the drama indie’s slate. She was most exec producer on the most recent season of Domina, which finished filming a few weeks ago.

Lucy Bedford, Head of Drama at Tiger Aspect, said: “We are heartbroken that our cherished friend and colleague Muirinn Lane Kelly has passed away. As an Executive Producer in the drama team at Tiger Aspect and a known and loved colleague to many in the industry, Muirinn was a brilliantly talented creative, a mentor to many and a lovely, funny, occasionally outrageous person to be around.

“She had a true passion for nurturing and developing talent and she was a fearless advocate for those she believed in. A source of inspiration and support for so many in the industry, a much-loved colleague, and a friend. She will be sorely missed.

“Our thoughts and love go out to Muirinn’s family, friends and colleagues.”