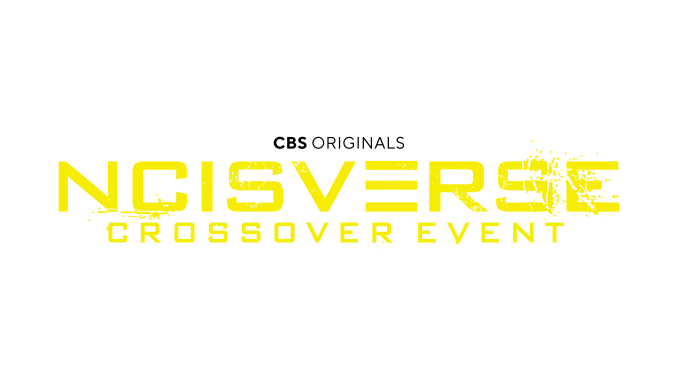 For the first time, CBS will air a special three-hour crossover event between NCIS, NCIS: Hawai’i and NCIS: Los Angeles this season.

The all-night storyline is set for Monday, Jan. 2.

“We are so excited to finally have the long-awaited, first-ever NCISverse crossover to share with our passionate, loyal viewers,” said Amy Reisenbach, executive vice president of current programs at CBS. “The popularity, longevity and continued success of the franchise is a testament to the immense talent of the casts and writing and producing teams who bring these shows to life. They came up with a thrilling story for this epic three-hour event that creatively brings all three NCIS teams together for fans to enjoy in one night and beyond.”

The crossover will center around a high-stakes case to take down a hitman. Team members from the different NCIS divisions will come together in Washington, D.C., to celebrate a FLETC (Federal Law Enforcement Training Center) professor who taught multiple members from each squad. On the eve of the celebration, the professor is found dead of an apparent suicide and his former students immediately suspect foul play.

The story will kick off at 8 p.m. in the NCIS episode dubbed “Too Many Cooks.” At 9, NCIS: Hawai’i will take the baton with “Deep Fake”and at 10 p.m. NCIS: Los Angeles will wrap the story in “A Long Time Coming.”

CBS says in its 20 years on TV, the NCIS-verse has amassed over 4.1 trillion minutes viewed across the entire franchise, which includes the old NCIS: New Orleans.