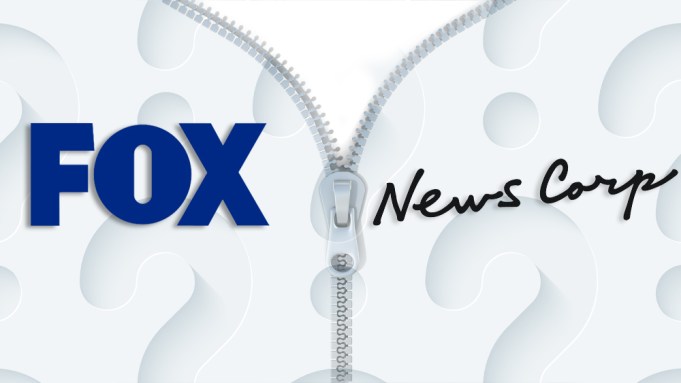 News Corp.-Fox Merger Said To Face Opposition From Key Shareholder In Both Companies

A London-based investor in Rupert Murdoch’s News Corp. and Fox Corp. has reportedly expressed its opposition to the companies’ potential reunification.

Independent Franchise Partners is one of the largest shareholders apart from the Murdoch family, with stakes in Fox and News Corp. of more than 7%. The companies confirmed several weeks ago they were formally considering a potential merger, bringing assets like Fox News, the Fox broadcast network, The Wall Street Journal and Dow Jones under a single umbrella.

The news was first reported by the Journal. IFP said it told a special merger committee set up by News Corp. that it believes a combination would not realize the full value of both entities. Instead, any merger should only be pursued in co-ordination with the sale of certain holdings of News Corp., the report said.

It is the second indication of reservations about the deal among shareholders in recent days. Irenic Capital, which owns 2% of News Corp. and has taken an activist role, signaled its opposition earlier this week, citing the soft ad climate and legal liability related to the multi-billion-dollar lawsuit against Fox News filed by Dominion Voting Systems.

Reps from IFP, News Corp. and Fox did not immediately respond to Deadline’s requests for comment.

The Murdoch family controls roughly 40% of the voting rights to both companies. Fox Corp. emerged as a smaller, more TV-focused entity from a $71.3 billion deal with Disney in 2019. In that transaction, Disney acquired most of preceding corporate entity 21st Century Fox. As currently constituted, Fox Corp principal holdings include its flagship broadcast network, Fox Sports, Fox News, a portfolio of local TV stations and the Tubi streaming service. While it has posted solid results and avoided the resource drain of subscription streaming, Fox lacks the scale of many of its rivals and some Wall Street analysts have raised questions about its prospects at its current size, given current pressures on TV advertising and the acceleration of cord-cutting.