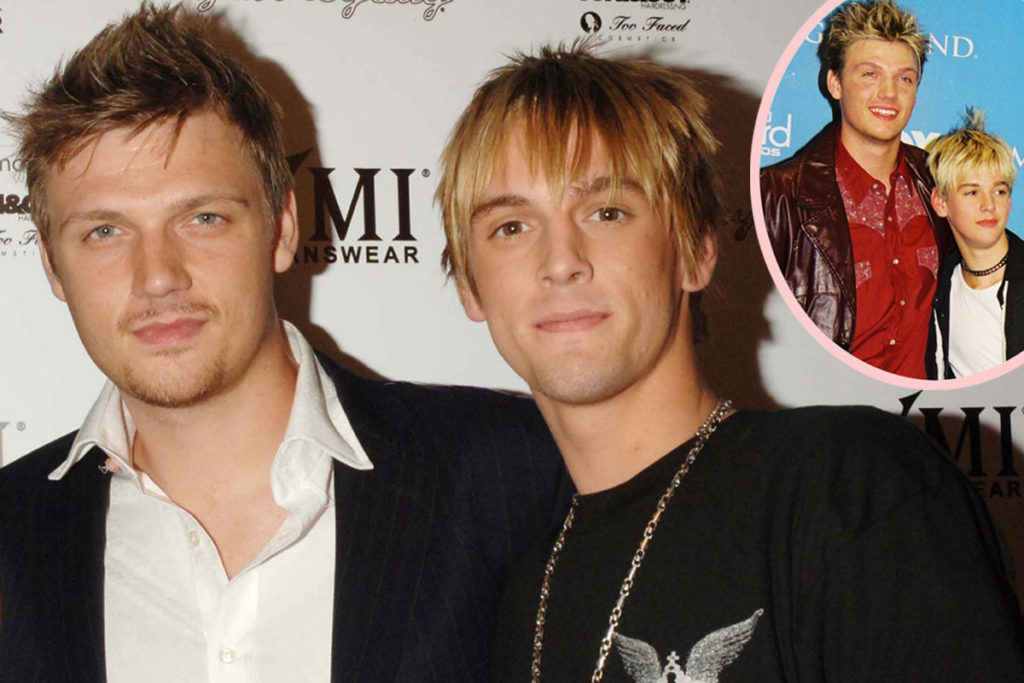 Nick Carter is putting his emotions into music following the tragic death of his little brother, Aaron Carter.

Two months after the former Disney star was found dead in his California home, the 42-year-old is getting ready to show the world how he worked through the tragedy with music. Insiders told TMZ early Monday morning that the Backstreet Boys alum began working on an emotional tribute, which addresses his rollercoaster relationship with Aaron, shortly after the 34-year-old’s death.

The sources explained the song conveys Nick’s unconditional love for the late I Want Candy singer, despite their tumultuous relationship. Apparently, there will even be never before seen footage of the tworom when they were younger in an accompanying music video!

Related: Nick Aaron Sadly Never Had A Conversation About Ending Their Feud

If you follow Nick on Instagram, you’ll know he teased a new track last Thursday, with the simple caption:

The tribute drops this Wednesday — will you be listening, Perezcious readers? Let us know in the comments down below.