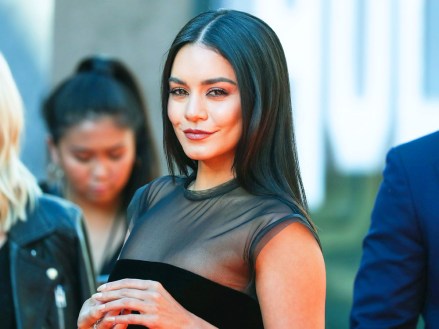 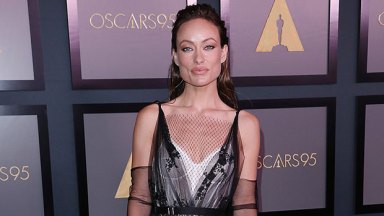 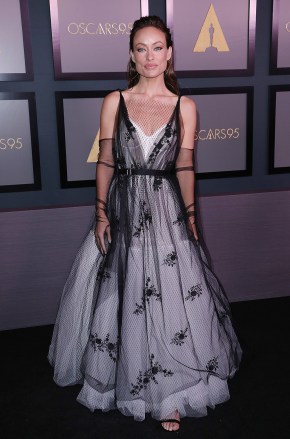 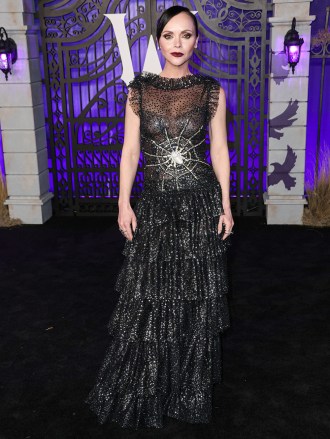 Olivia Wilde wasn’t about to let something like a breakup with Harry Styles ruin her evening at the Governor’s Ball in Los Angeles on Saturday, Nov. 19. The actress/director looked absolutely stunning for the annual event that presents stars with honorary Oscar statuettes, as she navigates the buzz surrounding her split with the “As It Was” singer, whom she dated after meeting on the drama-filled set of Don’t Worry, Darling in 2020. 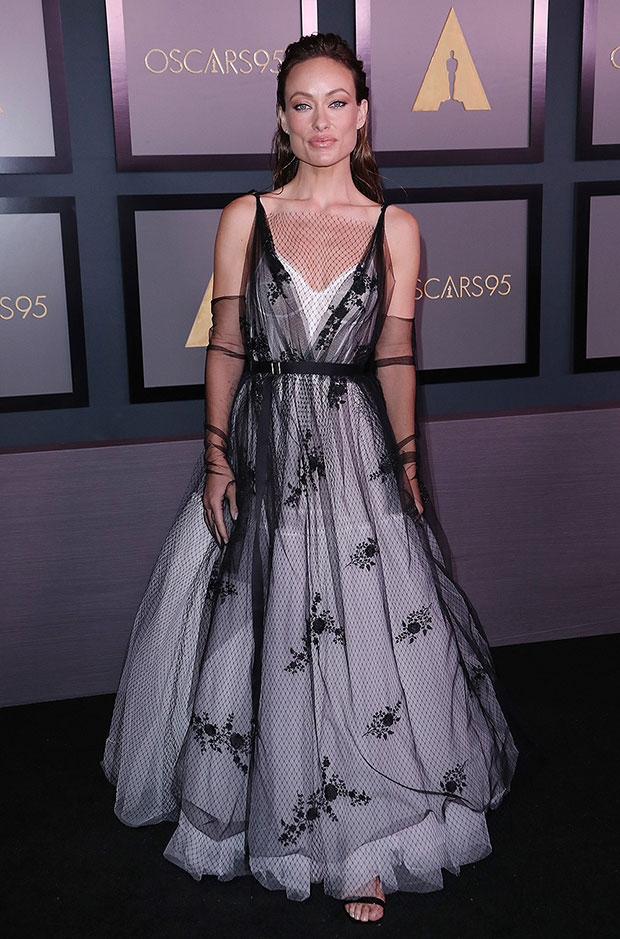 Florence Pugh , who also starred in the film with Olivia and Harry and was reportedly involved with the drama, was also at the Governor’s Ball. While a feud between Florence and Olivia was never confirmed, the ladies did not share the red carpet after arriving to the star-studded affair, which only added to the questions about their relationship.

However, Olivia recently got candid about the drama surrounding Don’t Worry Darling , saying she was disappointed how her latest film became minimized due to the it. With cast firings, an on-set feud, her romance with Harry and even “Spitgate” making headlines for the psychological thriller, the mother of two had to deal with a pretty sizeable shadow cast over the production and herself when it opened last month. In a new interview with  Elle , Olivia appeared to take it all in stride, calling the drama “untruths.” 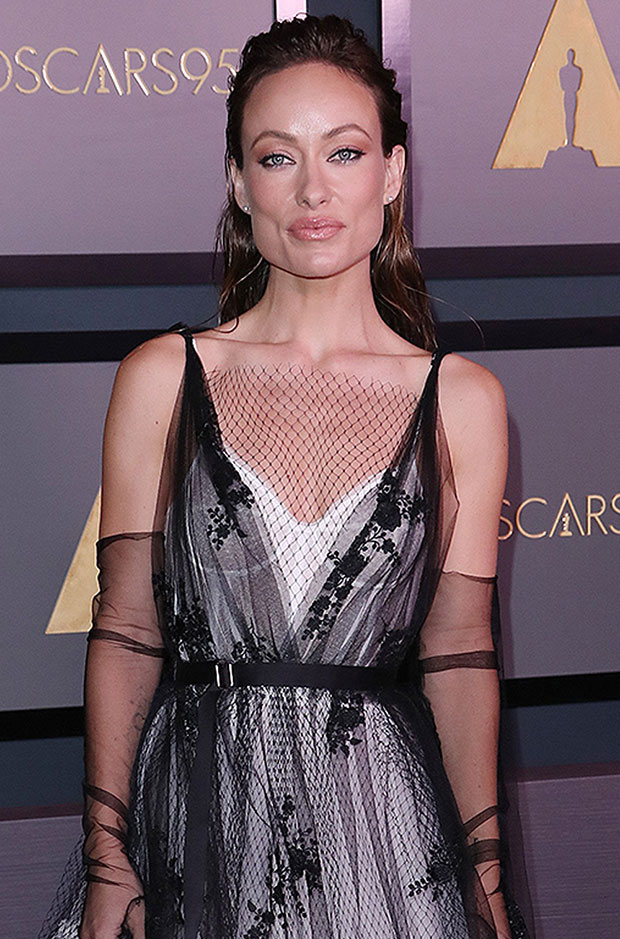 “It is shocking to see so many untruths about yourself traded as fact. This film is trying to ask big questions, but [it’s] ‘Let’s just focus on this sideshow over here,’” she explained, adding that the public scrutiny has made her more aware of how it “pits women against one another.” She then went on to praise Florence, the movie’s lead. “She’s so generous in her acting in every scene,” Olivia said. “She makes everyone around her better.”

She didn’t stop there with the compliments to the young British star, as she revealed how much she appreciated Florence’s view on the drama surrounding the movie. “Florence had a really wise comment that we didn’t sign up for a reality show,” Olivia explained. “And I love that she put it that way.” She also praised Florence for pointing out the sex scenes in the film are “overshadowing” the whole piece. “When Florence pointed that out that this film is so much bigger and better than just the sex scenes, I was so happy that she said that because I feel the same way.”

Meanwhile, Olivia skipped over the drama surrounding her ex Jason Sudeikis serving her custody papers in public, as she has spoken out about it previously, but she did remark on how she raises her two kids she shares with the Ted Lasso actor in the spotlight.