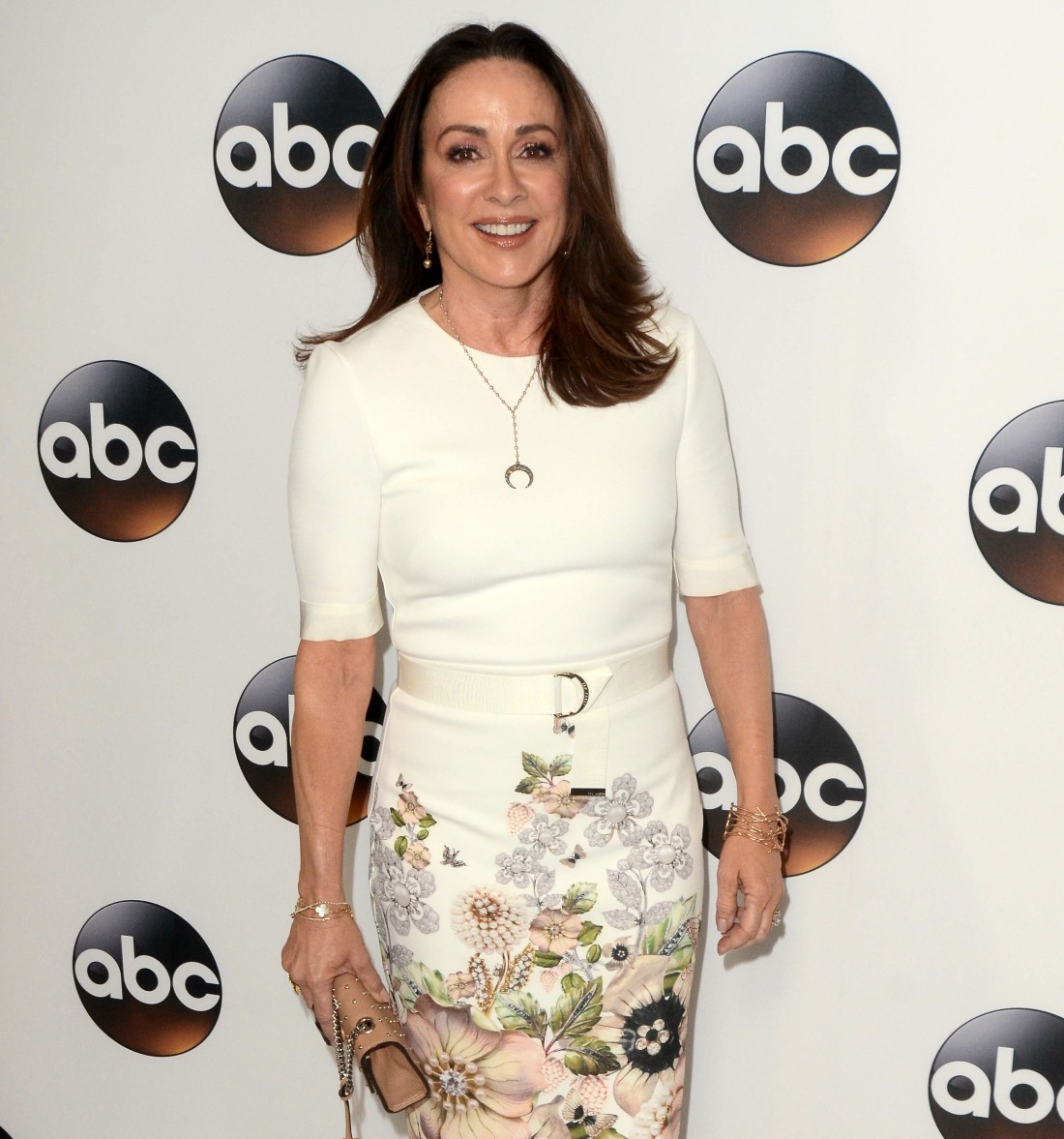 So, Tim Allen’s friend and former costar Patricia Heaton took issue with all of that and she did so in the grossest way. She tweeted this yesterday:

Saw the trailer for Buzz Lightyear and all I can say is Disney/Pixar made a HUGE mistake in not casting my pal @ofctimallen Tim Allen in the role that he originated, the role that he owns. Tim IS Buzz! Why would they completely castrate this iconic, beloved character?

Ok so the current Buzz Lightyear movie is an origin story – but the reason the character became so beloved is because of what @ofctimallen created. Why remove the one element that makes us want to see it?#stupidHollywooddecisions https://t.co/bRn1lZgkac

… “Castrate”?? Good lord. Is there some way to wonder about the wisdom of not hiring Tim Allen without suggesting that Chris Evans is a “castrated” version of Tim Allen? I suppose Heaton is justifiably worried that kids won’t really care or even notice a big difference. I also suspect that Heaton’s own right-wing politics are playing a role here – her friend Tim is also pretty politically conservative, despite his history as a cocaine trafficker. Whereas Chris Evans is definitely more of a centrist (although he definitely snuggles up next to fascists, which should make Heaton happy). 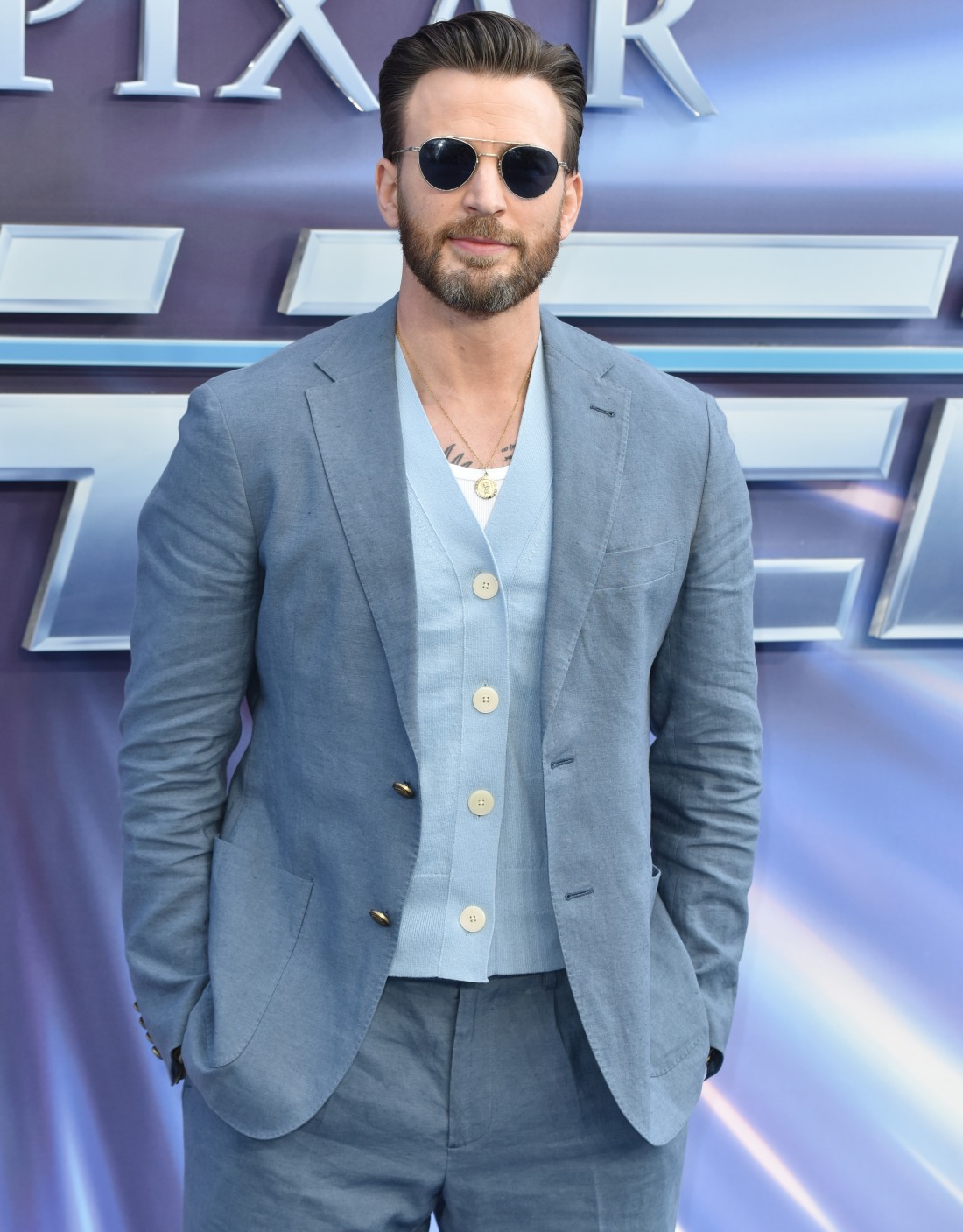 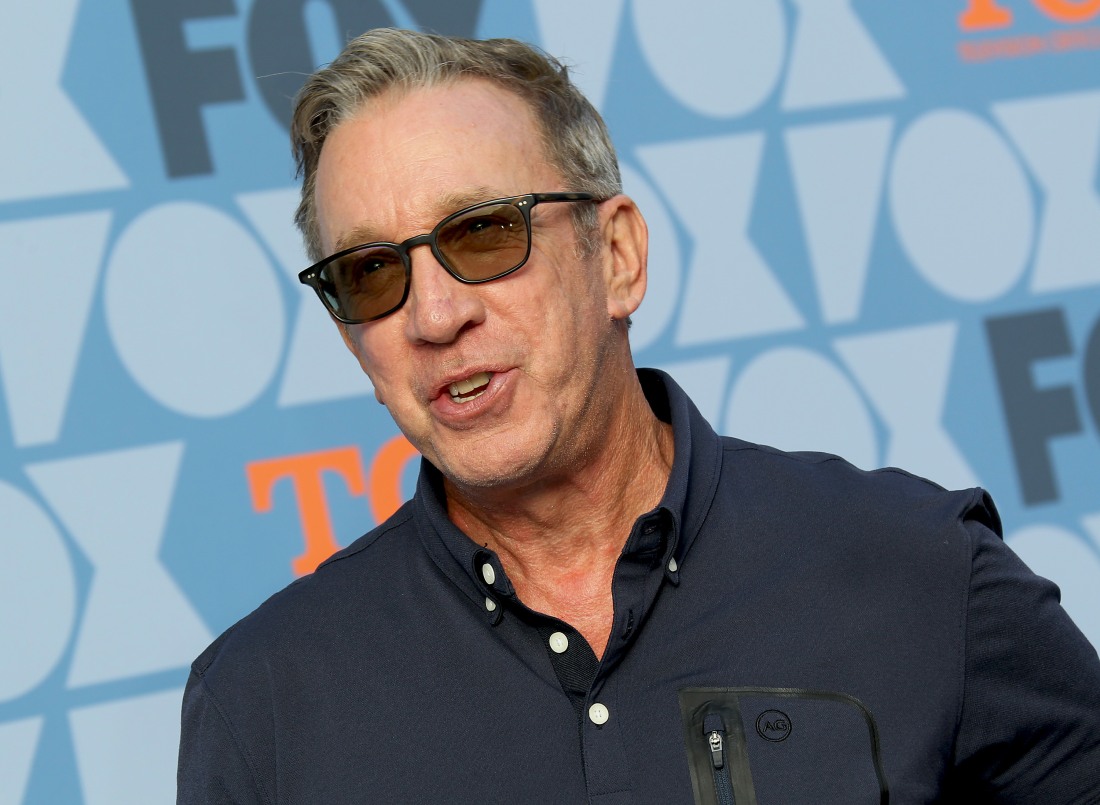