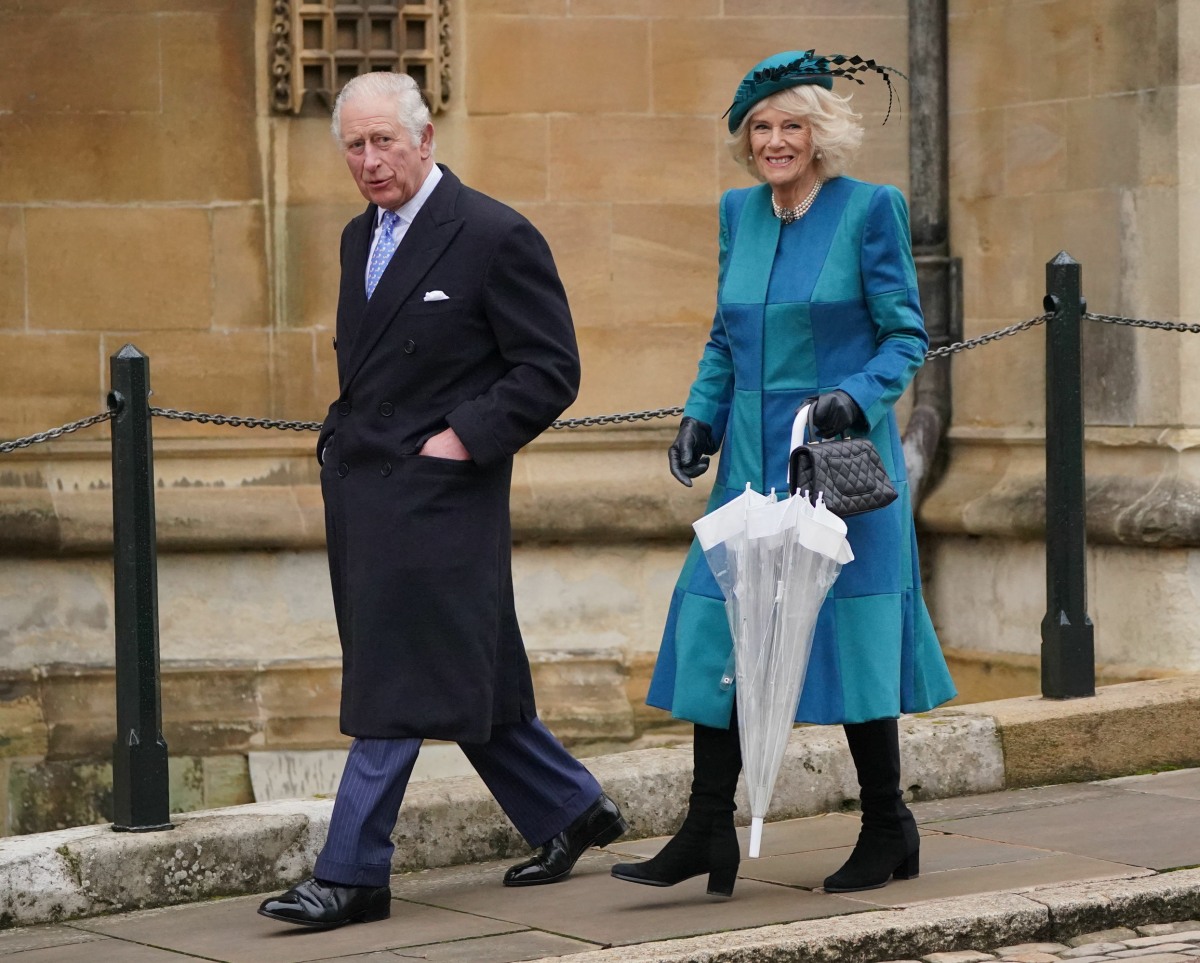 Prince Charles and the Duchess of Cornwall like to spend New Year’s Eve in Scotland during normal, non-pandemic times. They skipped their NYE plans last year because of the pandemic, and because (reportedly) the Duke and Duchess of Cambridge f–ked up Scottish relations just weeks prior with Bill Cathy’s Covid Choo Choo Tour. That was when William and Kate wandered around the UK by royal train, maskless and breathing on old people and children as Covid cases spiked. The press was so bad for the Cambridges in Scotland that it was said that the keens actually strengthened the Scottish independence movement. The point is that Charles and Camilla skipped their annual Scottish NYE trip one year ago, but this year, they decided to make the journey. By private plane. Against the wishes of Scottish First Minister Nicola Sturgeon.

Prince Charles and Camilla, Duchess of Cornwall were spotted leaving Aberdeen airport today as they arrived in Scotland to celebrate New Year. The heir, 73, and his wife, 74, flew via private jet from RAF Northolt in west London, which is near The Queen’s Windsor’s home where they spent Christmas.

It comes as Nicola Sturgeon today insisted large-scale New Year’s Eve parties in Scotland are still cancelled as English border pubs brace for as many as 100,000 Scottish and Welsh revellers to cross into England to celebrate on Friday. The Scottish First Minister announced a ban on large gatherings last week which torpedoed Hogmanay festivities and this afternoon she insisted the crackdown is necessary to slow the spread of the Omicron variant. Ms Sturgeon said it is ‘prudent’ and ‘essential’ to take action to reduce transmission of the disease in order to ‘avoid the sheer volume of cases overwhelming us’.

Some 15,849 positive cases were recorded in Scotland yesterday – the highest number of the pandemic ‘by some margin’ – while 679 people were in hospital, 80 more than the previous day.

Ms Sturgeon’s comments came as Boris Johnson said ‘everybody should enjoy New Year but in a cautious and sensible way’ as he stressed the data on Omicron shows it is ‘obviously milder than the Delta variant’.

The royals are believed to be spending New Year at Birkhall, their private estate on Balmoral.

Yeah, it doesn’t sound like Sturgeon specifically said “no one come to Scotland,” she’s just been trying to shut down big NYE gatherings and pub crawls and such. It’s not like Charles and Camilla are going to host big gatherings at Birkhall while they’re there. It’s far more likely that Camilla will drink a lot of wine and Charles will… do something, I don’t know, go fishing? Still, do the optics on this look good? Not really. Especially the private plane! 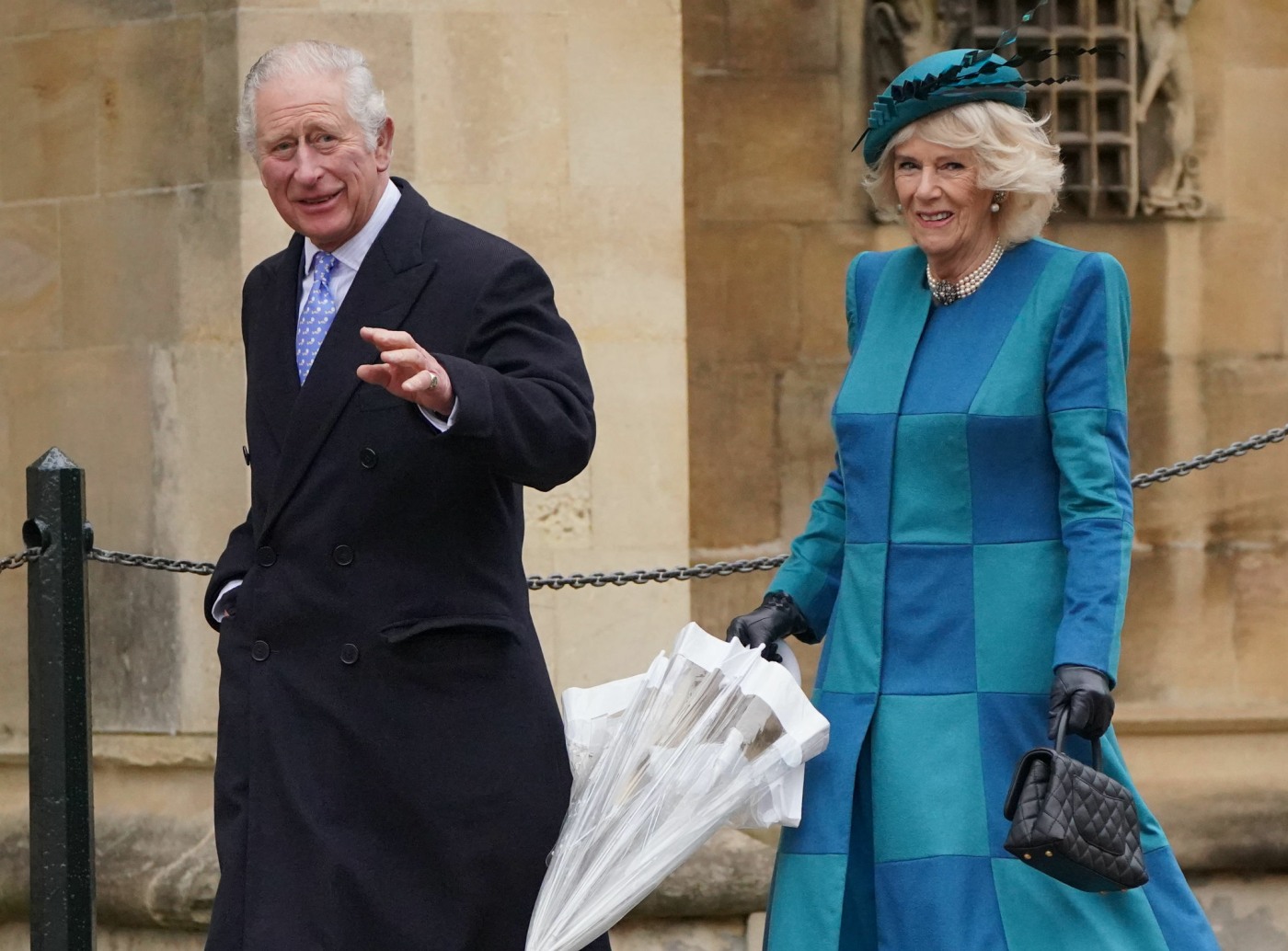