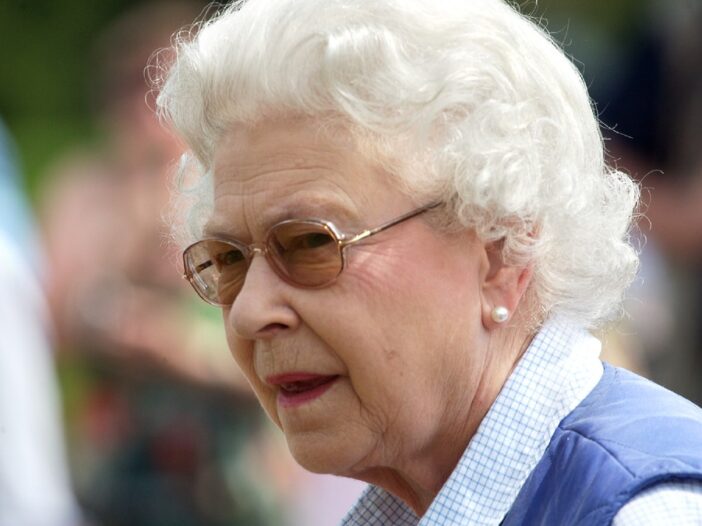 Queen Elizabeth Was Not The Most Searched Royal During Her Big Party, Find Out Who Was

Queen Elizabeth’s Platinum Jubilee took place earlier this month, and many assumed she would be the most talked-about royal family member during the celebration. However, a new study revealed the most mentioned royal—and it’s definitely not who you were expecting.

Who Was The Most Searched Royal?

While some thought the queen would take the top slot, others assumed Prince Harry and Meghan Markle would be the most talked-about royals. The couple made their highly-publicized return to royal life for the Jubilee, and it would be fair to think that the Duke and Duchess of Sussex would set tongues wagging.

However, a new study done by betting website JeffBet analyzed data from Google Trends and found that the most discussed royal was actually Prince William. According to their study, William’s name saw a 586% increase in online searches over the weekend of the Jubilee. The searches hit their peak a few hours after he gave a speech in honor of his grandmother.

How Did Harry And Markle Rank?

So, who took the rest of the slots? Harry came in second, with a 410% increase in searches of his name. William’s wife, Kate Middleton, took third place; searches containing her name saw an increase of 133%.

Markle also got a bump in public interest over the Jubilee weekend. Her name was searched online 96% more than normal. Many were shocked that she and Harry weren’t closer to the top of the most-Googled-royals list.

The Duke And Duchess Of Sussex’s Return To The UK

Their return to the UK was a huge topic of conversation ahead of Queen Elizabeth’s Platinum Jubilee. Harry and Markle left the royal family and moved to California in 2020, making headlines for their frank comments regarding why they left. However, the trip for the Jubilee was not the first time the couple had come back to England.

Shortly after what the British press dubbed “Megxit,” Harry returned briefly to attend a ceremony honoring his late mother, Princess Diana. Markle came back to the UK earlier this year, as she and Harry made a secret visit to the queen while on their way to Holland for the Invictus Games.

Harry and Markle kept a pretty low profile during the Jubilee, which was by design. As the pair are no longer working royals, they were not allowed to stand on the balcony of Buckingham Palace for the Trooping of the Colour with the rest of the family. Even though they did their best to stay out of the spotlight, JeffBet’s study shows that the world is still very interested in Harry and Markle.