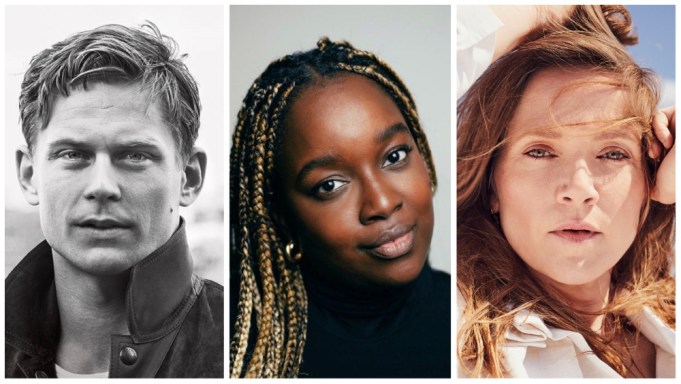 The Franchise , a comedy pilot for HBO that takes a wry look at superhero moviemaking, has found its cast.

The Franchise follows a hopeful crew trapped inside the dysfunctional, nonsensical, joyous hellscape of franchise superhero moviemaking. If and when they finally make the day, there’s a question they must face: Is this Hollywood’s new dawn or cinema’s last stand? Is this a dream factory or a chemical plant?

The series comes from the mind of Mendes and marks the Empire of Light and 1917 helmer’s first U.S. TV directorial project.

The Franchise will be exec produced by Iannucci, via his Dundee Productions banner, and Mendes, via his All3Media-backed production company Neal Street Productions. Mendes, the American Beauty The Oscar winner who hatched the idea, also will direct.